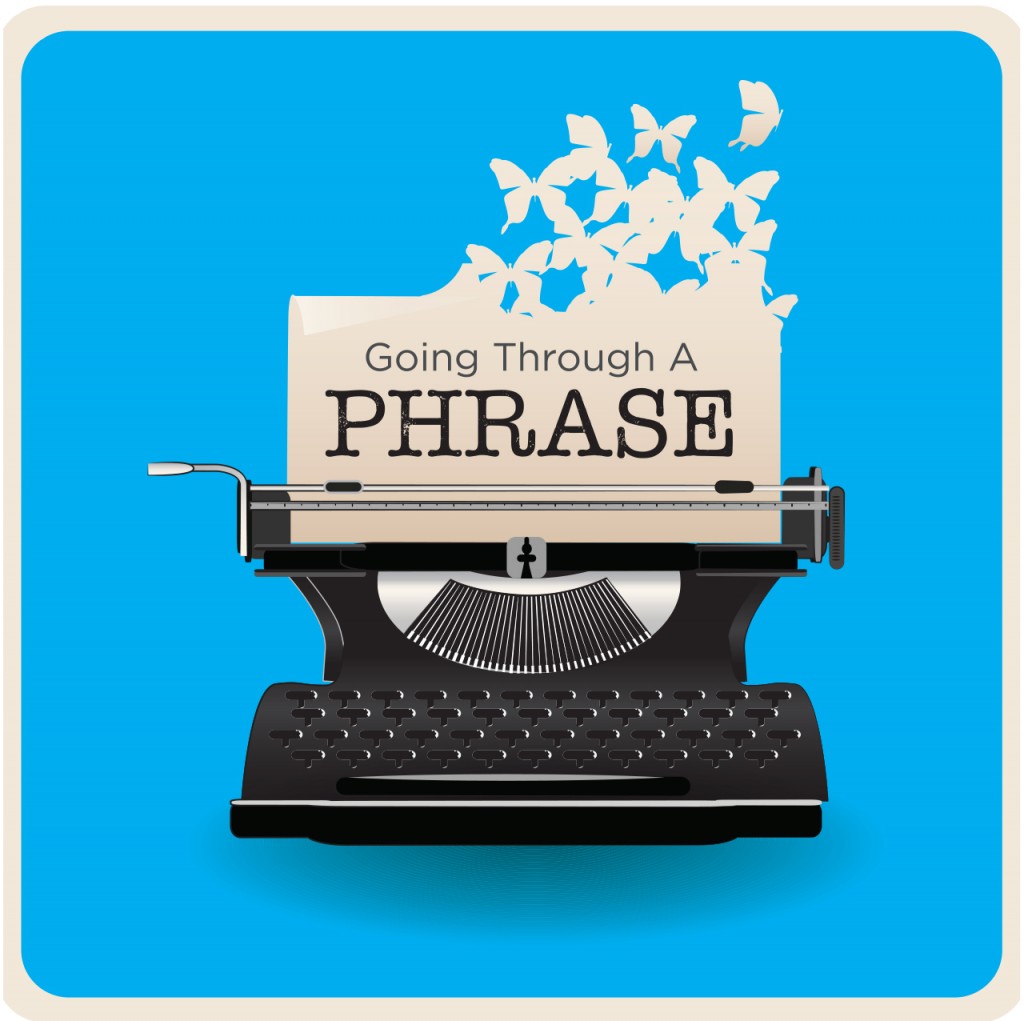 According to the International Churchill Society, “There is no record of anyone hearing Churchill say this.” They cited Paul Addison, former director of the Centre for Second World War Studies at Edinburgh University: “Surely Churchill can’t have used the words attributed to him. He’d been a Conservative at 15 and a Liberal at 35!”

Never at a loss for words, Rabbi Scherman replied, “Fritz Kreisler, a famed violinist, in the ’30s found unpublished compositions by great musicians of an earlier era. He played them to great acclaim. Later he admitted that he composed them himself, but no one would have listened if he had said so. The moral of the story is, why spoil a Churchill quote just because he never said it? As the director at Camp Mesivta would have said, ‘Churchill said it, and if he didn’t, he should have.’”

Other versions say the potentially poisoned drink was tea. But Mr. Churchill’s beverage of choice was Johnny Walker Red, well diluted with water. In any case, he never said it. It was a two-fisted drinking buddy of Churchill’s — statesman F.E. Smith — who preferred the venom to the viscountess.

Churchill wasn’t the only beneficiary of the bank of quote misattribution. Fake quotes have been attributed to a host of notables — from royalty (“We are not amused”), to media moguls (“A verbal contract isn’t worth the paper it’s written on”) … to ballplayers (“Nice guys finish last”).

Ralph Keyes wrote (in The Quote Verifier) that Abraham Lincoln and Mark Twain were the two most misquoted Americans. Lincoln didn’t say, “Tell me what kind of whiskey Grant drinks. I’ll send a barrel to my other generals.” In fact, Lincoln borrowed freely from others. As he said, “I never invented anything original. I am only a retail dealer.”

Twain was a magnet for sharp quotes he never said. William Safire quoted a reader: “Better to know when you’re young about a quotation you have askew, and to correct it, than to go through life with the mental equivalent of a piece of spinach on your tooth.” Safire commented, “Eschew certitude. Embrace the existential attitude of cheery correctability. As Mark Twain once said, ‘It ain’t what we don’t know that hurts us. It’s what we do know that ain’t so.’”

Safire added parenthetically, “(I think that’s what he said. It was Mark Twain, wasn’t it?)” Then, in a footnote, “No; the Oxford Dictionary of Quotations attributes it to Josh Billings: ‘The trouble with people is not what they don’t know but that they know so much that ain’t so.’”

There are no records for Twain ever having said “The finest Congress money can buy.” Nor this gem: “So I became a newspaperman. I hated to do it, but I couldn’t find honest employment.” A fake quote about fake news.

What makes people put quotes into famous mouths? As Rabbi Scherman observed, you have a much better chance of people listening to you if you pin your witticism on someone famous.

Keyes listed several reasons, including the common archival process for quotes: memory. “‘When it comes to quotations, memory is too much the servant of aspirations, not enough an apostle of accuracy.”

Like a banister after years of handling, quotes get polished with use. “Misremembered quotations so often improve on real ones.” Keyes said. “Memory may be a terrible librarian, but it’s a great editor.”

Mark Twain didn’t wait for others to polish his words. He rewrote them himself. In 1897, Twain told reporters, “The report of my death was an exaggeration.” Years later, he pumped up his statement: “The report was greatly exaggerated.”

While lacking the eminence of Lincoln or Twain, another American runs a close third for the most valuable misquoted player.

Lawrence Peter Berra wasn’t a president or an author. He worked for a Bronx organization that some of us from Brooklyn still prefer not to mention. He wore pinstripes to work and caught everything they threw at him.

Some called him “Yogi.” Perhaps because of his famed inscrutable pronouncements. People read mystical meaning into such malapropisms as “When you come to a fork in the road, take it.”

Like other refurbished quotes, Berra’s comment “We’re not out till we’re out” got polished and bronzed into “It ain’t over till it’s over.”

Perhaps Berra himself put it best:

“I really didn’t say everything I said!”