Twixt Me and Thee 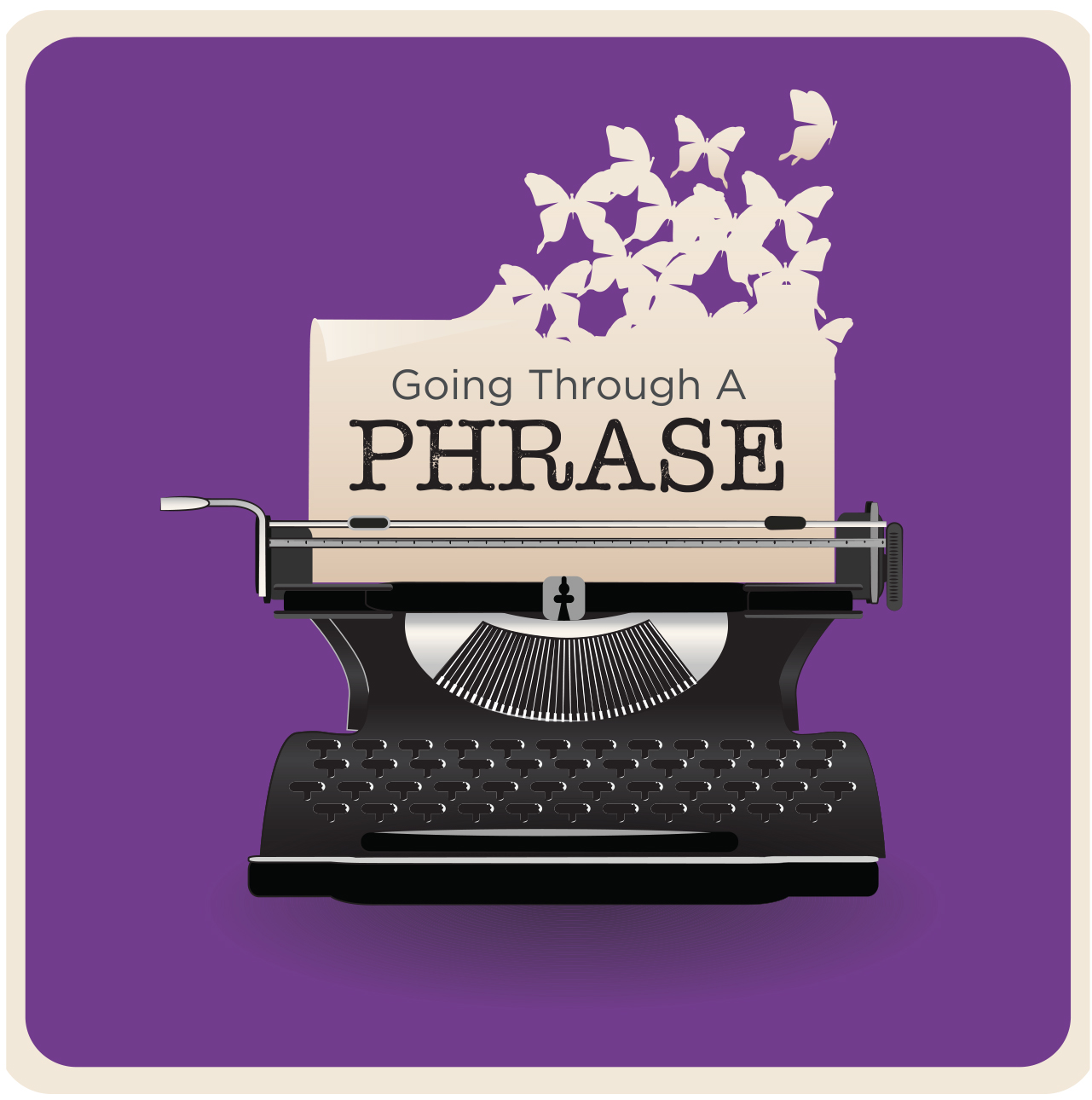 Rabbi Shlomo Carlebach, z”l, once came to speak to a group of students who seemed to be particularly aloof. When one — more affable — student offered him a lectern, Reb Shlomo thanked him, but shook his head sadly and said:

“There’s so much between me and these people. … You want me to put one more thing between us?”

Between you, me and the lamppost, anytime we speak or write, there’s a lot that comes in between us. Layers upon layers of interference create a disturbance to communication. And some of the worst language barriers are between people who speak the same language.

As E.B. White warned, “When you say something, make sure you have said it. The chances of your having said it are only fair.”

Often, the problem comes from simply poor usage. But some people couldn’t care less, thinking — even saying — they “could care less.” Whether they could or couldn’t care, more or less, they sound like Alice as she was falling down the rabbit’s hole:

“‘Do cats eat bats, I wonder?’ And here Alice began to get rather sleepy, and went on saying to herself, in a dreamy sort of way, ‘Do cats eat bats? Do cats eat bats?’ and sometimes, ‘Do bats eat cats?’ for, you see, as she couldn’t answer either question, it didn’t much matter which way she put it.”

OK, fasten your seatbelt now; we’re going to be running into some grammar turbulence:

I’m going to start with the final word. No, that’s not like shutting down Windows by clicking on the Start button. I mean the final word on English usage: Bryan Garner:

“Because the pronouns following between are objects of the preposition, the correct phrase is between you and me. Yet the phrasing *between you and I is appallingly common — ‘a grammatical error of unsurpassable grossness,’ as one commentator puts it. Interestingly, this grammatical error is committed almost exclusively by educated speakers trying a little too hard to sound refined but stumbling badly. It’s almost surely an ingrained instance of hypercorrection based on childhood admonitions not to use you and me (or similar compounds) as the subject of the sentence. …” — Garner’s Modern English Usage (GMEU).

I started with the final word; now I’m going to stick some footnotes right here in the middle. That doesn’t give the toes in the footnotes too much wiggle room, but it will help us toe the line.

An asterisk (aka star) before a phrase in GMEU means that the phrase is an “invariably inferior form.” Garner is a Texan and that’s his Southern gentlemanly way of saying it’s wrong.

The subject of a sentence is the actor. “Jack hits the ball.” Jack is the subject; he does the action. Hits is the verb; the action. The ball is the object being acted upon. Now hold on tight … “I” is an actor. (No, that’s not I am an actor because I’m referring to the word “I,” not yours truly.) “Me” is an object — the recipient of the action. I hit the ball. The ball hit me. (Relax. I’m fine. It was a dodgeball and it didn’t hurt.)

If Jack hit Billy, nobody would say “Jack hit he.” Nor would they say “Him hit Billy.” That would sound like the writers who used to stereotype Native Americans with dialogue like “Me go to town.” That heap no good.

Mary Norris, copyeditor at The New Yorker, blames the widespread abusage “between you and I” on people being too polite.

The error gets abetted by the social pressure to not put oneself first. If people weren’t so worried about being polite they would put themselves first in the sentence. “No one would begin a confidence with ‘Between I and you.’”

Norris advises, “If you still think it’s impolite and your mother … would disapprove, move ‘me’ to the other end and you have good grammar and etiquette too.”

William Safire referred to a quote in which F. Scott Fitzgerald told Ernest Hemingway, “The rich are different than you and I.” Hemingway replied, “Yes, they have more money.”

But Safire found that Fitzgerald meant something deeper about the rich: “They possess and enjoy early, and it does something to them, makes them soft where we are hard, and cynical where we are trustful, in a way that, unless you were born rich, it is very difficult to understand.”

Safire then adapted Fitzgerald’s insight to those who feel compelled to say “It is I,” or “Between you and I.”

“Let me tell you about the very grammatical. They are different from you and me. They get their habits ingrained early, and it does something to them, makes them rigid where we are flexible, and cynical of usage where we are trustful, in a way that, unless you were exposed at an early age to a severe English teacher, it is very difficult to understand.”