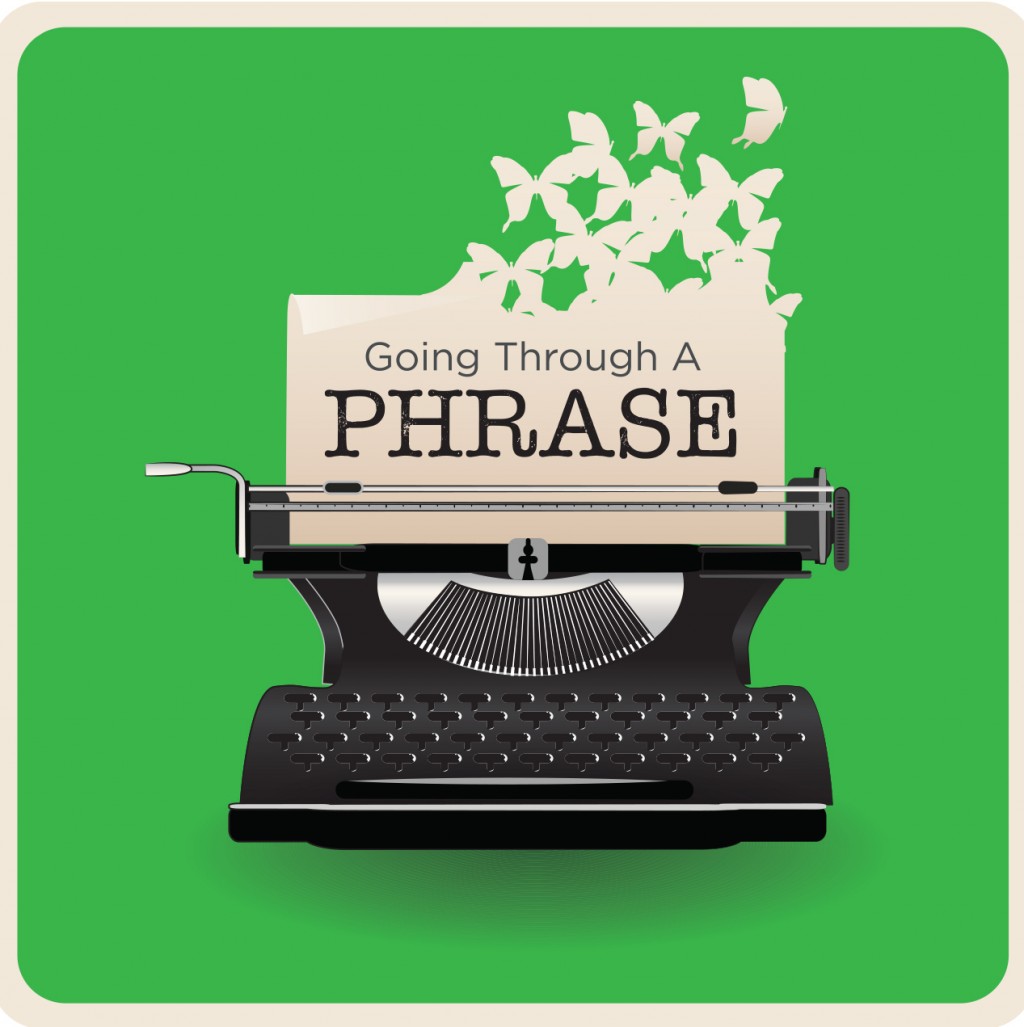 Now that I think about it, we could use a gate around truth.

“The Truth is Hard.”

So began a recent advertising campaign for The New York Times. In a self-righteous display of chest-thumping, The Times asserted:

“Our journalistic values are deeply held and unimpeachable. The principles by which our reporters work are steadfast and non-negotiable: consistently going the distance, uncovering truth with unmatched tenacity, telling the story in whatever form it demands — all to help our readers.”

Does the name Jayson Blair ring a bell? In 2003, trying to get ahead of the story in a journalistic fraud scandal, The Times published their own version, with a banner headline:

As the Times disclosed:

“A staff reporter for The New York Times committed frequent acts of journalistic fraud while covering significant news events in recent months, an investigation by Times journalists has found. The widespread fabrication and plagiarism represent a profound betrayal of trust and a low point in the 152-year history of the newspaper.”

(I can think of lower points in the history of The Times. But that’s not for here and now.)

The fifth paragraph begins, “Mr. Blair, who has resigned from the paper, was a reporter at The Times for nearly four years, and he was prolific.”

Four years. … It took nearly four years for The Times to acknowledge that their readers (and, ostensibly, their editors) were being bamboozled. I have to wonder whether the copywriter who wrote the “Truth” ad did any fact checking. Let’s read this again: “The principles by which our reporters work are steadfast and non-negotiable: consistently going the distance, uncovering truth with unmatched tenacity.”

George Orwell got it right. Welcome to the Ministry of Truth. Just substitute “paper” for “Party”:

But why now? Why did The Times suddenly feel a need to rebuild their brand?

Could this truth-serum-flavored Kool-Aid fest have something to do with the man in the White House? And could it be that The Times — and other mainstream media — are desperately attempting to control the past and the future … so as to unelect him?

I am reminded of another story. A holy story … about an unholy act.

The Torah tells the story of Zimri — a righteous leader gone astray — who committed a heinous crime, setting off a plague. Pinchas, defending the honor of G-d, killed Zimri, thus ending the plague.

There is a fascinating expression in the Talmud (Sotah 22b) warning to beware of hypocrites who “sin like Zimri, and expect a reward like Pinchas.”

You have to wonder sometimes. Do the media believe their own lies? Or are they as cynical as Ben Rhodes, former President Obama’s media hit man? Rhodes boasted to The Times that he put together a team of “experts” who “became key sources for hundreds of often-clueless reporters. … We created an echo chamber.”

“Echo chamber” refers to an environment where people hear and read only opinions that coincide with their own.

“We knew the tactics that worked.” Rhodes said about his selling the Iran deal to the American public. We were sold … down the river.

Oxford Dictionaries’ word of the year for 2016 was “post-truth.” They defined it as: “Relating to or denoting circumstances in which objective facts are less influential in shaping public opinion than appeals to emotion and personal belief.”

But there’s nothing new under the sun. Pre-post-truth, there was doublespeak. As William Lutz, author of The New Doublespeak: Why No One Knows What Anyone’s Saying Anymore, put it, doublespeak is “language that pretends to communicate but really doesn’t. It is language that makes the bad seem good, the negative appear positive, the unpleasant appear attractive or at least tolerable.”

Doublespeak doesn’t stink. It merely “exceeds the odor threshold.” A cousin to doublespeak is spinglish, a spin on English meant to fleece the acluistic: the “clueless, and … extraordinarily clue-resistant” (from Spinglish: The Definitive Dictionary of Deliberately Deceptive Language, by Henry Beard and Christopher Cerf.)

Back in the ’50s (before polyester became common), a character in a Pogo cartoon fended off a con artist:

“The wool you’re trying to pull over my eyes is fifty percent cotton.”