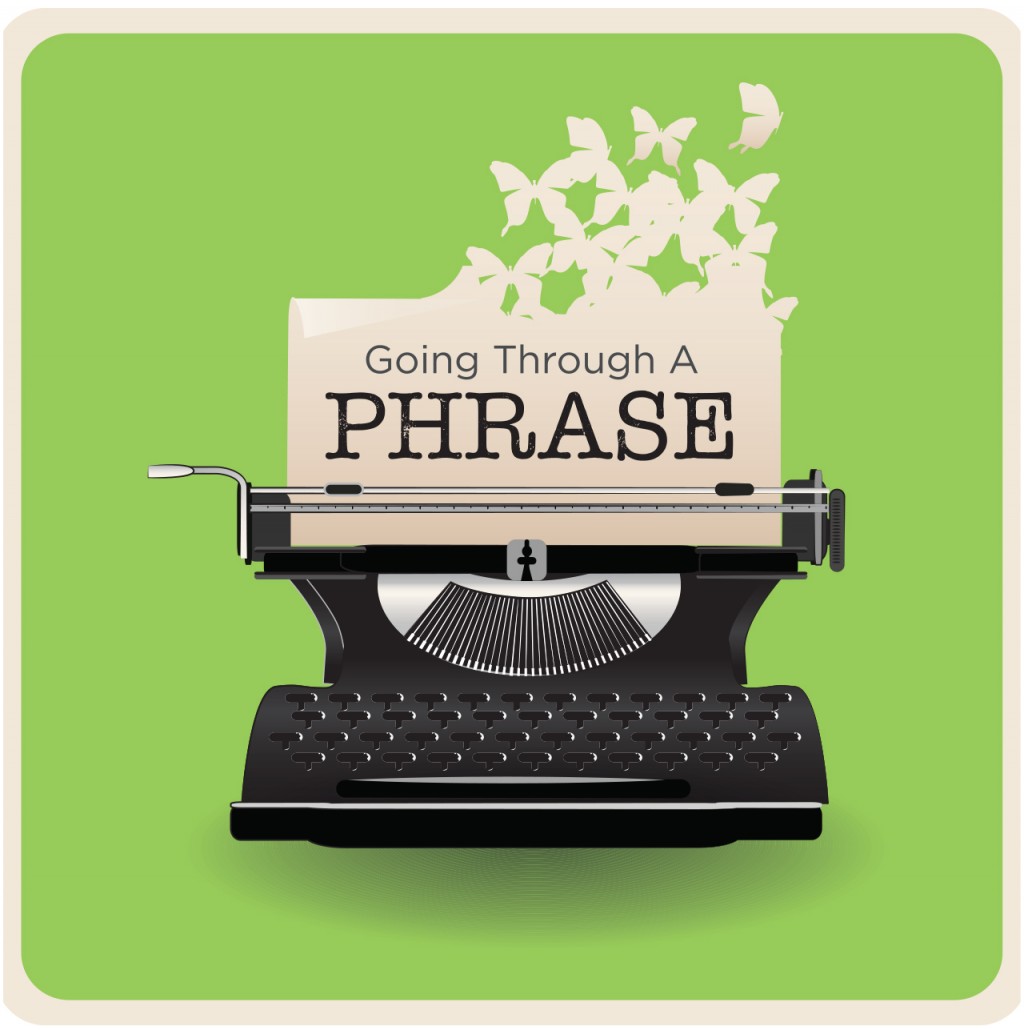 Just when I thought it was safe … I got them old dejection, inspection and election-rejection politics blues again.

I turned on the radio and heard a news story: George Orwell’s classic novel about totalitarian mind control has become a major bestseller.

They said the trigger for the boost in sales was President Trump’s advisor Kellyanne Conway, who dismissed a reporter’s accusation that President Trump had lied. Conway called it an “alternative fact.” Instantly, the media was all atwitter, invoking the ghost of George Orwell and the dread of Big Brother Trump newspeak — the manipulation of language and truth.

But something in the story gave me a truth ache.

Even the Amazon numbers are puzzling. An NPR report said, “The Amazon bestseller list has become something of a political barometer. … Now the classic dystopian novel … written by George Orwell and published in 1948, is number one.”

Dystopia is the opposite of utopia — an ideal, perfect state. Dystopias are a favorite of science fiction writers who dwell on utopian worlds gone wrong.

The report said, “The Amazon best seller list is updated hourly so it can swiftly track a surge in a book’s popularity. A spokesman for Signet Classics, which currently publishes the novel, said sales have increased almost 10,000 percent since the inauguration and moved noticeably upwards on Sunday.” Then it said, “As the story took off so did sales. … Earlier this week Signet Classics ordered a 75,000-copy reprint of the book …”

Stop. If a 75,000-copy reprint reflects a 10,000 percent increase, how many copies were sold before the spike? And what constitutes a “bestseller”?

You’d think Publishers Weekly (PW) would know, right? Well they don’t. A 2013 report asked, “How Many Copies Does It Take to Be an Amazon Bestseller?”

“Amazon, the biggest bookseller in America, is also famously one of the most tight-lipped. Sales rankings are available on the website and are updated hourly, but the company doesn’t provide information on how many unit sales it takes to make a title an Amazon bestseller. Like everyone else, PW couldn’t get sales numbers from Amazon …”

After some calculations, the reporter estimated, “It likely takes around 300 copies per day to reach Amazon’s top five, depending on the day of the week and the time of year.”

So the sales spike seems to have been a few hundred books. Is this news? Or is this “fake news”?

Brooke Borel, author of The Chicago Guide to Fact-Checking, wrote, “Depending on who you talk to, ‘fake news’ may refer to satirical news, hoaxes, news that’s clumsily framed or outright wrong, propaganda, lies destined for viral clicks and advertising dollars, politically motivated half-truths, and more.”

(Digression: I hate to nitpick. OK, I lied; I love to nitpick. The NPR report gave the publication date as 1948. Just for the record, the book was published on June 8, 1949.)

It looks like the media who can’t forgive President Trump for winning are searching the Amazon book forest for a magic potion to discredit him. The fake-news attacks on President Trump sound like the Obama birth certificate lunacy in reverse.

But lies are nonpartisan. Democrats just call them “narratives.” Ask the experts in Orwellian narrative: The New York Times’ David Samuels asked Jon Favreau, Mr. Obama’s speechwriter in 2008, whether he or Ben Rhodes (speechwriter and Iran-deal sleazeman) had ever thought of their work “as part of some larger restructuring of the American narrative.” Favreau replied, “We saw that as our entire job.”

The first definition of “great” in the New Oxford American Dictionary isn’t “very good.” It’s “of an extent, amount, or intensity considerably above the normal or average … very large and imposing.” Thus, a “great man” may or may not be a “good” man.

“‘The history of the world is but the biography of great men.’ Carlyle argued that heroes shape history through the vision of their intellect, the beauty of their art, the prowess of their leadership, and, most important, their divine inspiration.”

Winston Churchill shared Julius Caesar’s grievous fault of ambition. In The Great Man — Winston Churchill, Robert Payne wrote: “He wanted fame, glory … He wanted everything. First, he wanted to be a commander of armies, to be a conqueror and king-maker, directing the destinies of whole peoples and whole continents …”

Now guess the source of this item:

“We do not yet know if Donald Trump will prove to be a good president, but the ‘Great Man’ theory of history began to apply to America’s 45th commander-in-chief from the minute he took office.”

No, it wasn’t Fox News. It was the United Arab Emirates The National.

So get over it, guys. Good or bad, the deal is done. All the king’s horses and all the ex-president’s men can’t put Hillary Dumpty back together again.