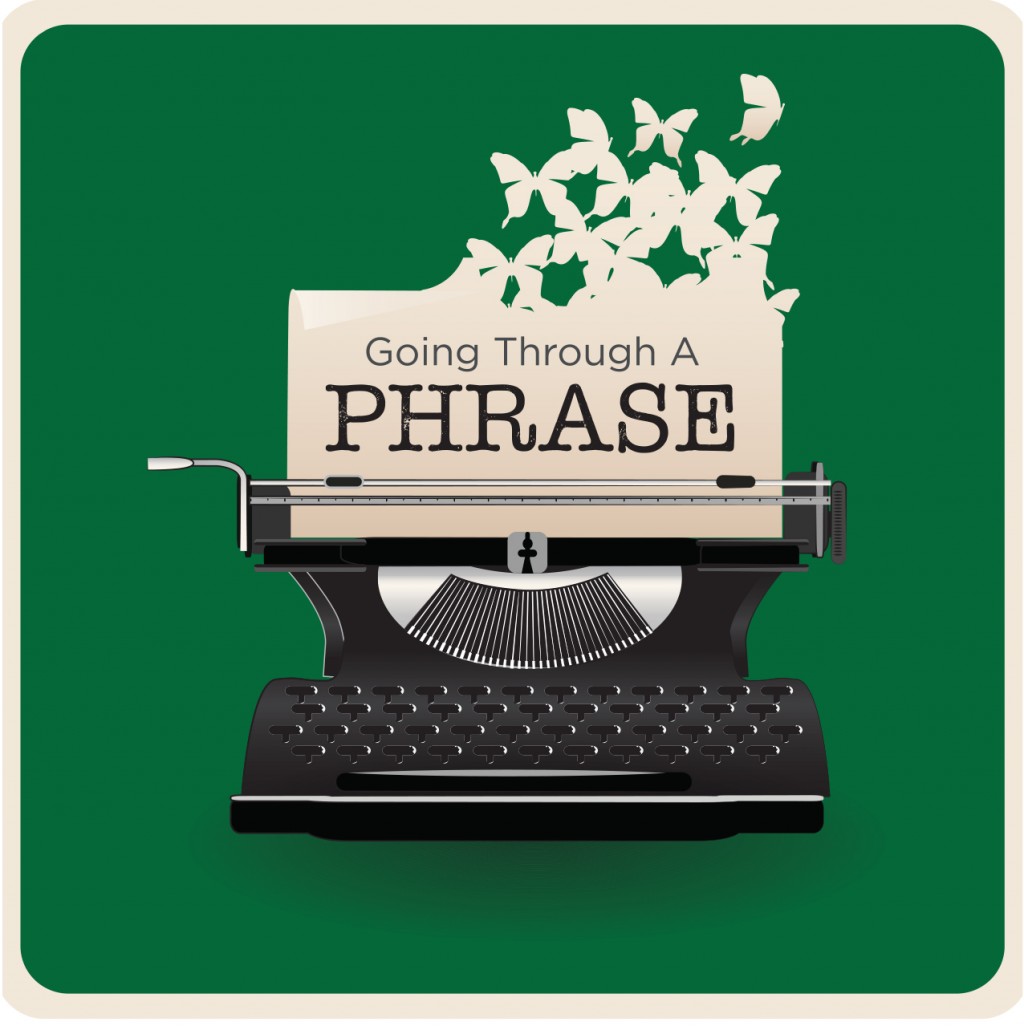 An eminent colleague asked me to edit an article. “But, before you start,” he said, “Do you have a second for me to talk to you for half a minute?”

I had to wonder — was that just a slip of the tongue … or was he relating to my fluid sense of time?

Which reminds me … did I ever tell you about the time I almost got clocked?

(I always thought the word “clocked” came from boxing — when someone gets knocked unconscious — “out for the count” — unable to get up after the referee counted 10 seconds. I was wrong. The Oxford English Dictionary said the verb clock means to punch in the face. Probably from a clock face. Now you see why I always follow the maxim, “You could look it up.”)

When I moved to Flatbush, I went to shul and saw that it had not one, not two, but three atomic clocks: one at each end, and one for the chazzan. This level of time obsession, I figured, could only have come from a Yekke — someone of German Jewish descent. Then, one day, I noticed that the clocks weren’t in sync. They were about one minute off. Gloatingly, I pointed out the glitch to my buddy — a certified Yekke.

He responded, “Only since you came.”

Months later, in the middle of davening, I heard a crash, then I saw the clock on the floor — right by my chair. The gabbai said someone threw his jacket over the wall behind my table and accidentally knocked over the clock. But I know what really happened. … The clock tried to kill me.

Let me tell you something about time. It’s not what you think. But it is what you say. Confusing? Wait, it gets better. …

I just read about a study that could change forever how you think about time and language. The words we use, it turns out, can influence the way we think — and the way we experience time.

Linguists have been debating the “Sapir–Whorf hypothesis” since 1929, when Benjamin Lee Whorf, following his mentor, Edward Sapir, posited that the structure of language can determine how people experience reality. Whorf said that language is more than how we communicate the phenomena we see around us.

“We dissect nature along lines laid down by our native languages. … The world is presented in a kaleidoscopic flux of impressions which has to be organized by our minds — and this means largely by the linguistic systems in our minds.”

The jury is out on the Sapir–Whorf hypothesis. Most linguists dismiss it. For them, the chicken (thought) comes before the egg (language). Whorfianism is also called “linguistic relativity” — maybe because it’s so explosive; and there’s been a lot of fallout.

At one end of the spectrum stands John McWhorter, a professor of linguistics at Columbia University. His book The Language Hoax: Why the World Looks the Same in Any Language, is a “manifesto” against Whorfianism.

Ben Zimmer, “Word on the Street” columnist at The Wall Street Journal, takes a more moderate view. Perhaps because his background is in linguistic anthropology, he is more open to our ideas being shaped by our language. But he also dismisses “pop-Whorfianism,” or what he calls “Whorf Lite.”

Athanasopoulos and Bylund found that people who speak two languages fluently think about time differently, depending on which language they happen to be using at that moment. Bilinguals switch up and back between languages, sometimes, unconsciously. This is called code-switching.

The researchers also found that code-switching also led to worldview-switching, including the perception of time.

Swedish and English speakers describe duration of events in terms of physical distances, like “a short break.” But it’s more than a metaphor. When you describe the passage of time in terms of distance, you perceive it that way.

Greek and Spanish speakers might say “a small break,” thinking in volume rather than distance.

The study showed that bilinguals switched their perception of the passage of time — depending on which language they were using.

Then there are language communities where some people are bilingual and some semi-lingual. The results could leave you speechless.

“Please Don’t Use Baby Wipes. It Clocks the Toilets.”