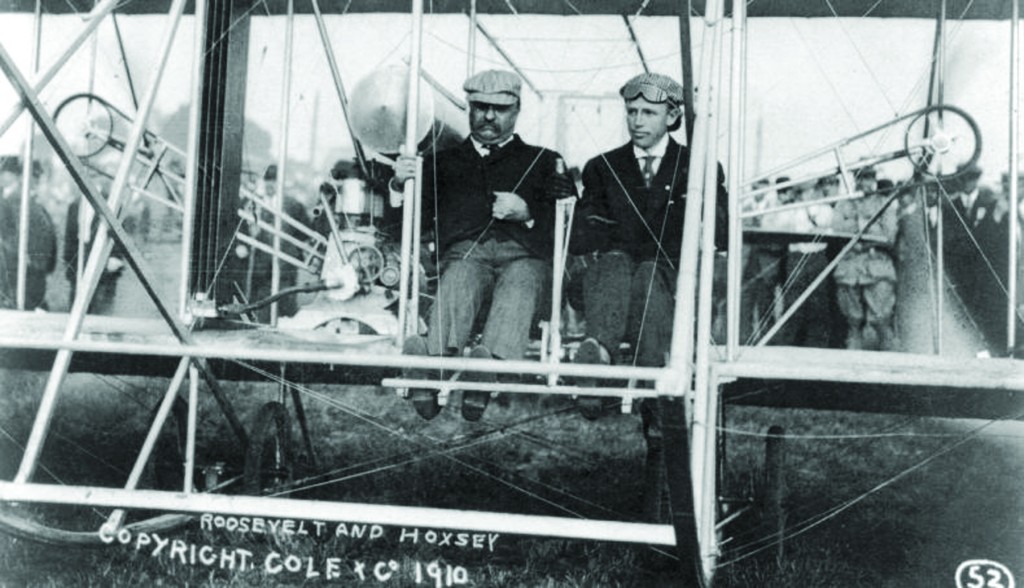 In 5639/1878, Jews began to prepare the ground at Petach Tikva for a new settlement.

Harav Tzvi Hersh Labl was born in Bilgoray in 5559/1799. His father was Reb Yisrael, one of the leaders of the kehillah.

Reb Tzvi Hersh learned in the yeshivah in Tarnigrad, together with the Divrei Chaim of Sanz, under Harav Yosef Horowitz, the brother of the Chozeh of Lublin.

He married the daughter of Reb Yaakov of Tomashov. After his marriage, Reb Tzvi Hersh resided in Tomashov, and there he got to know Harav Menachem Mendel Morgenstern, who was later Rebbe in Kotzk. Under his influence Reb Tzvi Hersh became a Peshischa chassid, and the two were among the leading chassidim of the Rebbe Reb Bunim in Peshischa.

After the petirah of the Rebbe Reb Bunim in 5587/1827, Reb Tzvi Hersh was among those who chose Reb Menachem Mendel as his successor.

When Reb Menachem Mendel moved from Tomashov to Kotzk, Reb Tzvi Hersh moved with him, as he was one of his closest chassidim. He was the Rebbe’s right-hand man, and nothing in the court could be done without his consent.

When the Kotzker Rebbe was sick, Reb Tzvi Hersh sent out letters that the chassidim should daven on his behalf.

In 5619/1869, after the petirah of the Kotzker Rebbe, Reb Tzvi Hersh was among the first of those who appointed Harav Yitzchak Meir, the Chiddushei Harim, as the new Rebbe.

Reb Tzvi Hersh would journey to the court of the Chiddushei Harim, and later to the Rebbe Reb Henoch of Alexander, and after the latter’s petirah to the Sfas Emes.

In 1779, Polish nobleman Casimir Pulaski, fighting for American independence, died two days after being wounded during the Revolutionary War Battle of Savannah, Ga.

In 1811, the first steam-powered ferryboat, the Juliana (built by John Stevens), was put into operation between New York City and Hoboken, N.J.

In 1862, during the Civil War, Confederate forces led by Gen. J.E.B. Stuart looted the town of Chambersburg, Pa.

In 1890, the Daughters of the American Revolution was founded in Washington, D.C.

In 1910, Theodore Roosevelt became the first former U.S. president to fly in an airplane during a visit to St. Louis, Mo.

In 1942, the World War II Battle of Cape Esperance began in the Solomon Islands, resulting in an American victory over the Japanese.

In 1958, the lunar probe Pioneer 1 was launched; it failed to go as far out as planned, fell back to Earth, and burned up in the atmosphere.

The government of Panama was overthrown in a military coup.

In 1992, in the first of three presidential debates, three candidates faced off against each other in St. Louis, Mo. — President George H.W. Bush, Arkansas Gov. Bill Clinton and businessman Ross Perot.