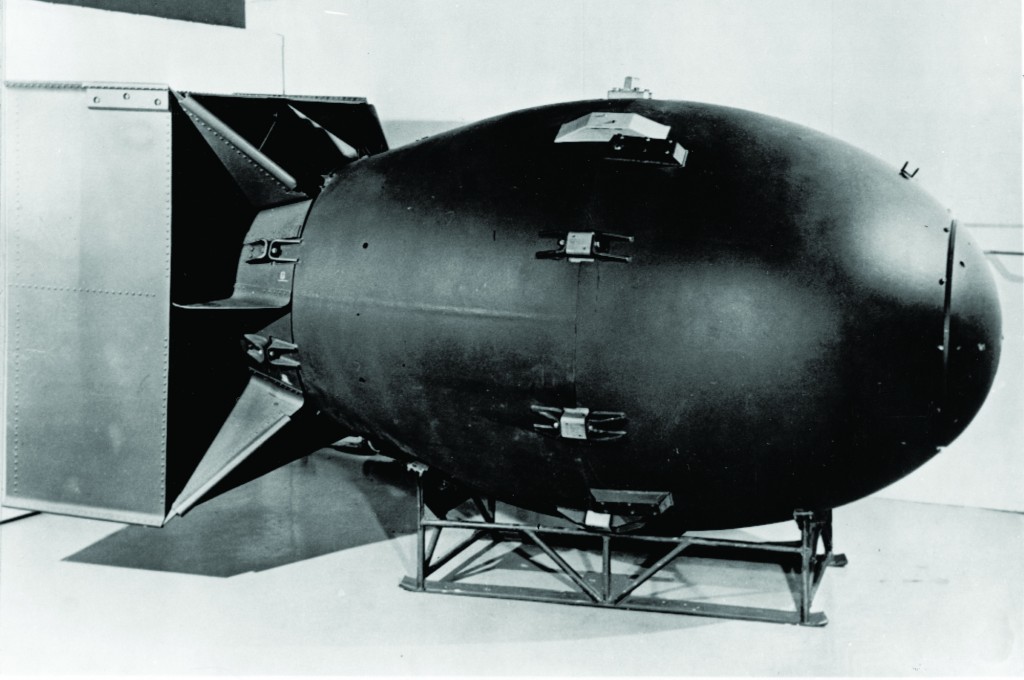 In 4949/1189, on the day King Richard was crowned in London, Christian mobs converged on the Jews, killing many, Hy”d. Richard had forbidden Jews to make an appearance at his coronation, but some Jewish leaders showed up to present gifts to the new king. Richard’s courtiers flogged them, then flung the Jews out of court. The people of London joined in the persecution of the Jews, and a massacre began. Many Jews were beaten to death; others were robbed and burned alive. At least one was forcibly baptized. Some sought sanctuary in the Tower of London, and others managed to escape half-dead.

Harav Avraham Tzvi Eisenstadt was born in 5573/1813. His father was Harav Yaakov of Bialystok, a descendant of Harav Meir Eisenstadt (the Panim Meiros) and of Harav Hertz of Zalkova.

Rav Avraham Tzvi was fluent in the entire Torah and a master of incisive thinking, as he demonstrated when he dissected deep sugyos.

His reference work Pis’chei Teshuvah on Yoreh Deah, a guide to the pesakim of many Acharonim, was written when he was just 24 years old. At that age he was already serving as a Rav in Autian, Russia.

In 5619/1859, Rav Avraham Tzvi published Pis’chei Teshuvah on Even Ha’ezer, and just one year before his petirah he published the last two sections on the remaining two sections of Shulchan Aruch, Orach Chaim and Choshen Mishpat.

Rav Avraham Tzvi did a major service for Rabbanim by organizing and summarizing the pesakim of the authorities among the Rishonim and Acharonim. His works became very popular.

Rav Avraham Tzvi also wrote Pis’chei Teshuvah on the sefer Gittin Va’chalitzah, explaining and citing the sources for every halachah mentioned there; and Nachalas Shivah, on the works of the early Acharonim.

In 1842, the United States and Canada resolved a border dispute by signing the Webster-Ashburton Treaty.

In 1862, during the Civil War, Confederate forces drove back Union troops in the Battle of Cedar Mountain in Culpeper County, Va.

In 1902, Edward VII was crowned king of Britain following the death of his mother, Queen Victoria.

In 1942, Britain arrested Indian nationalist Mohandas K. Gandhi; he was released in 1944.

In 1944, 258 African-American sailors based at Port Chicago, Calif., refused to load a munitions ship following an explosion on another ship that killed 320 men, many of them black. (Fifty of the sailors were convicted of mutiny, fined and imprisoned.)

In 1945, three days after the atomic bombing of Hiroshima, Japan, the United States exploded a nuclear device over Nagasaki, killing an estimated 74,000 people.

In 1982, a federal judge in Washington ordered John W. Hinckley Jr., who’d been acquitted of shooting President Ronald Reagan and three others by reason of insanity, committed to a mental hospital.

In 1988, President Ronald Reagan nominated Lauro Cavazos (kah-VAH’-zohs) to be secretary of education; Cavazos became the first Hispanic to serve in the Cabinet.