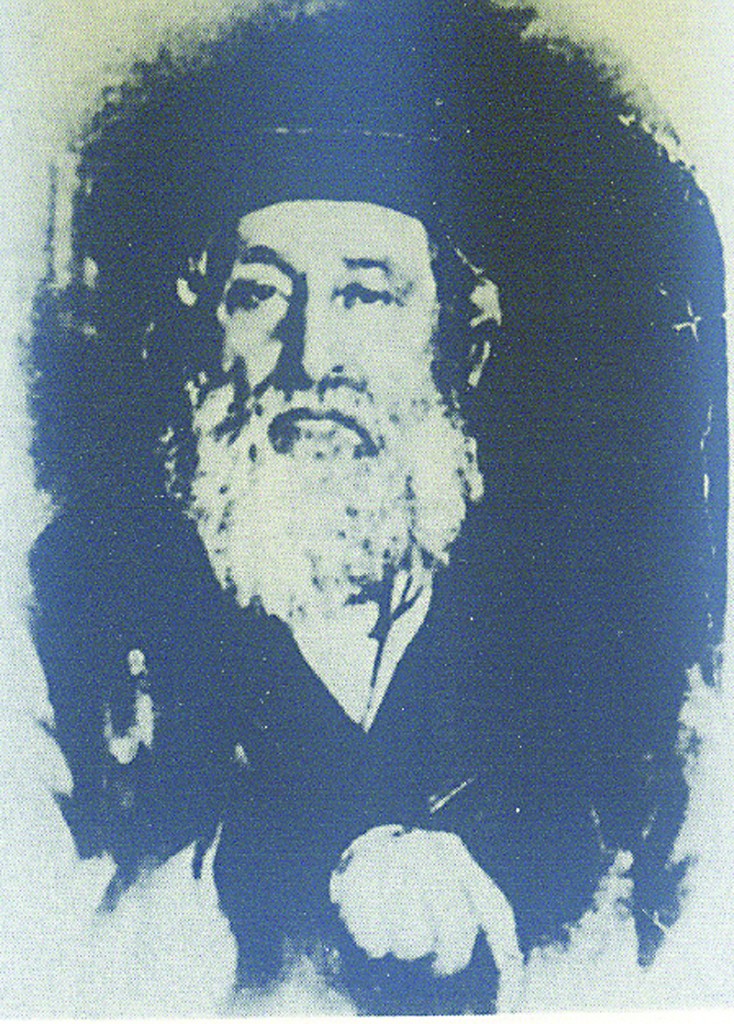 Harav Avraham Chaim Horowitz was born in 5610/1850 to Harav Moshe of Rozvadov, who was the son of Harav Eliezer of Dzhikov, son of Harav Naftali Tzvi of Ropshitz. His mother was the daughter of Harav Yekusiel Yehudah Teitelbaum, the Yetev Lev of Sighet.

Reb Avraham Chaim learned with his brother-in-law, Harav Shalom David Ungar. He was once tested by the Divrei Chaim of Sanz, who advised him to learn a lot of Shach as “it sharpens the mind.”

He married the daughter of Harav Betzalel Weinberger of Gorlitz.

He became Rav in Plantch; following his father’s petirah, he was named Rebbe there. Many thousands flocked to his court.

When Congress Poland expelled all foreigners, Reb Avraham Chaim had to move away, and he resettled in Radomishla. In 5671/1911, he moved to Reisha. During World War I he fled to Budapest, returning after the war to Reisha.

Reb Avraham Chaim was renowned for his hasmadah. He davened with a bren, which gave everyone around him a spiritual lift. He had a sweet voice, and at his tischen would sing niggunim that he composed.

In 1789, President George Washington declared Nov. 26, 1789, a day of Thanksgiving to express gratitude for the creation of the United States of America.

In 1962, astronaut Wally Schirra blasted off from Cape Canaveral aboard the Sigma 7 on a nine-hour flight.

In 1970, the National Oceanic & Atmospheric Administration (NOAA) was established under the Department of Commerce.

In 1990, West Germany and East Germany ended 45 years of postwar division, declaring the creation of a reunified country.

In 1991, Arkansas Gov. Bill Clinton entered the race for the Democratic presidential nomination.