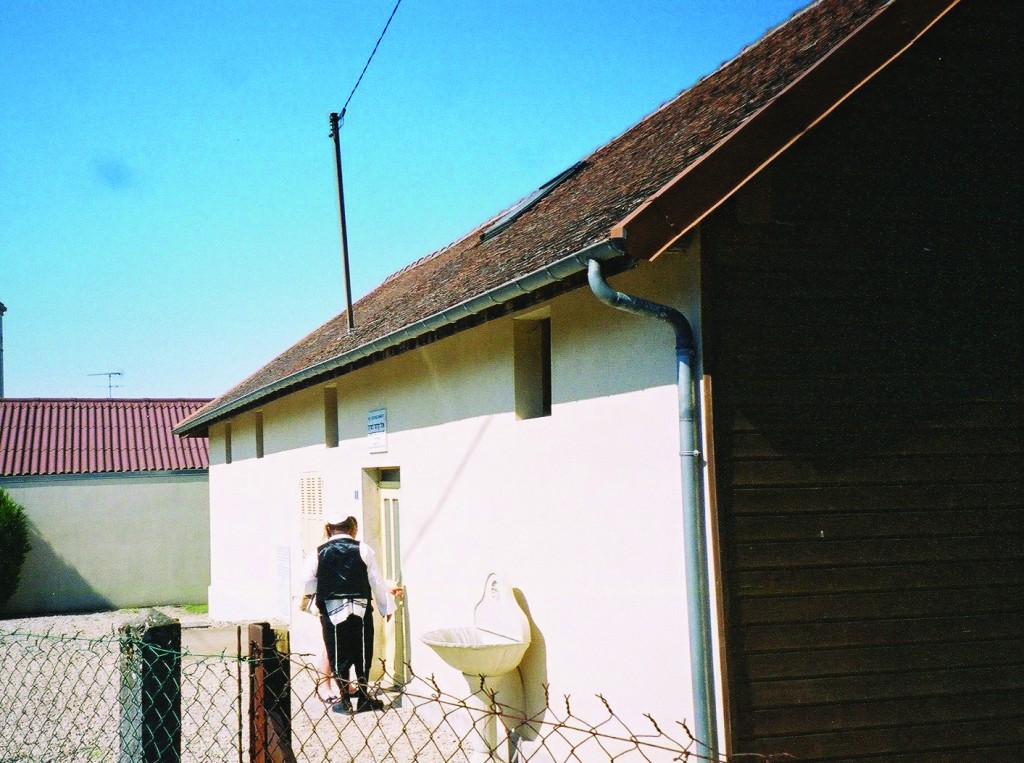 In 3415/344 B.C.E., the Anshei Knesses Hagedolah weakened the yetzer hara of arayos after three days of prayer (Yuma 69).

In 5331/1570, the wealthy Jewish community of Venice was sacked and impoverished. 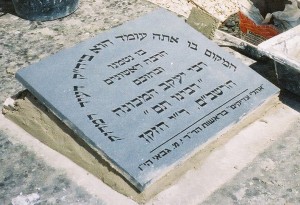 One of the greatest of the Baalei haTosafos, the R”I of Danfir, as he was known, is much quoted in their commentary to the Gemara. He was the son of Rabbeinu Shmuel (son of Rabbeinu Simcha of Vitri) who was a talmid of Rashi. His mother was Miriam, sister of Rashbam and Rabbeinu Tam, all of whom were children of Rabbeinu Meir, the son-in-law of Rashi Hakadosh.

He was a disciple of his uncle, Rabbeinu Tam, and succeeded him as Rosh Yeshivah in Romrog (Ramerupt). Most of the Baalei Tosafos were his talmidim.

Sixty Torah scholars studied before him; each had mastered a specific masechta of Shas. Using this system and learning together, they clarified numerous difficult concepts in Shas.

Rabbeinu Yitzchak davened at great length, and was always the last to leave shul. For Yom Kippur he would fast two days due to sfeikah d’yoma — the reason that we in the Diaspora observe two days of each Yom Tov.

Among his students were the Ros”h of Shantz, the Ritzva, his son Rabbeinu Elchanan, and Rabbeinu Baruch Baal HaTerumah, who went to live in Eretz Yisrael.

The R”I was buried in Ramerupt, Germany. Through the efforts of Rabbi Yisrael Meir Gabbai, an ohel was built in recent years at the site believed to be the beis hachaim of many of the Baalei Tosafos, including the R”I.

In 1861, during the Civil War, the Confederate navy captured the Union steamer Fanny in North Carolina’s Pamlico Sound.

In 1908, Henry Ford introduced his Model T automobile to the market.

In 1910, the offices of the Los Angeles Times were destroyed by a bomb explosion and fire; 21 Times employees were killed.

In 1936, Gen. Francisco Franco was proclaimed the head of an insurgent Spanish state.

In 1937, Supreme Court Justice Hugo Black delivered a radio address in which he acknowledged being a former member of the Ku Klux Klan, but said he had dropped out of the organization before becoming a U.S. senator.

In 1940, the first section of the Pennsylvania Turnpike, 160 miles in length, was opened to the public.

In 1949, Mao Zedong proclaimed the People’s Republic of China during a ceremony in Beijing.

A 42-day strike by the United Steelworkers of America began over the issue of retirement benefits.

In 1987, eight people were killed when an earthquake measuring magnitude 5.9 struck the Los Angeles area.