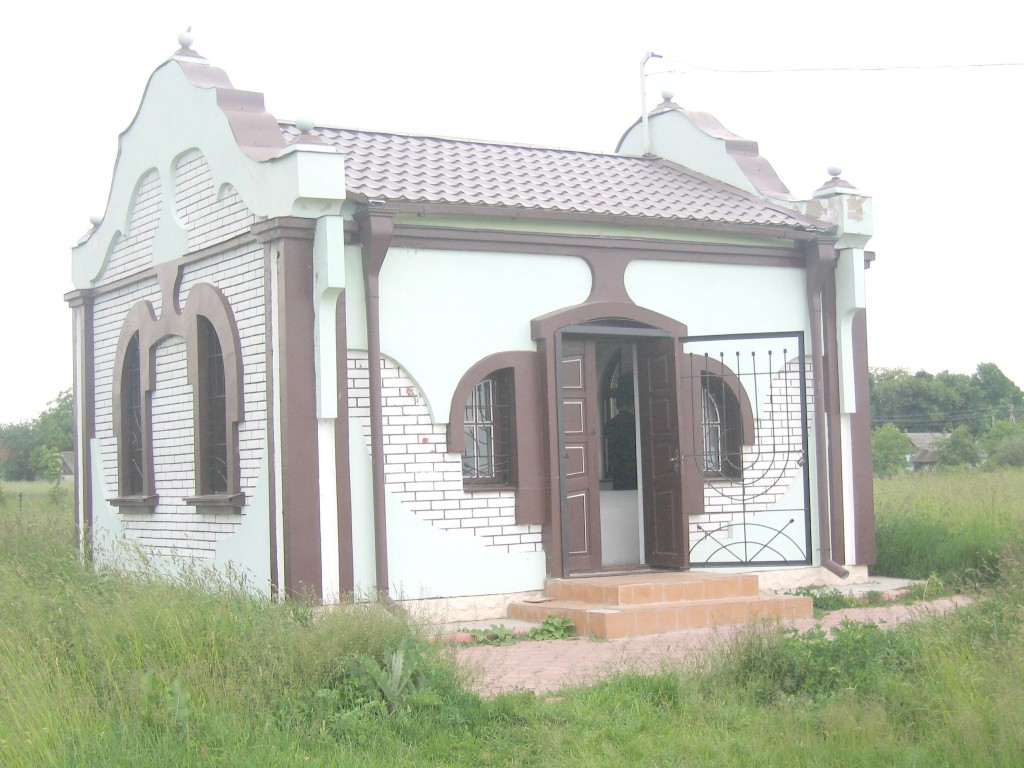 In 3688/73 B.C.E., Yannai Hamelech died. This date was celebrated as a Yom Tov, as mentioned in Megillas Taanis, because of his cruelty and the ruthlessness with which he had persecuted the Chachamim and their loyal followers. On his deathbed he ordered the imprisonment of 70 Chachamim, and instructed that upon his death they, too, should be killed. His plan never materialized because his pious wife refused to execute his will.

After his passing, his wife, Shlomtziyon Hamalkah, ruled. A sister of Rabi Shimon Ben Shetach, she was kind to the Chachamim, restored their honor and fought the Tzedokim.

The Rebbe Reb Zusha, as he was commonly known, was born in the village of Lapachi, near the city of Tiktin. His parents were Reb Eliezer Lipman and his wife Mirel.

From childhood on, Reb Zusha was outstanding in his search for the truth, and never stopped inquiring how he could serve Hashem better. In his youth he served as a shamash in the town of Ostroha, and would often fast two or three days before requesting any food from the locals.

Reb Zusha became familiar with Chassidus through the Maggid of Mezritch, Reb Dov Ber. This took place after Reb Zusha’s father had passed away and he moved to the home of his uncle, Reb Elimelech Pielt, in Mezritch. Reb Elimelech was the Maggid’s shamash, and through him Reb Zusha came to be one of Reb Dov Ber’s greatest disciples.

Reb Zusha brought his younger brother, Reb Elimelech, to the Maggid, and together the two brothers became leaders of Chassidus.

The “galus journeys” undertaken by Reb Zusha and Reb Elimelech are well known. During their travels, they brought many a straying soul back to Yiddishkeit and saved thousands of Yidden from sin. Their sole mission was to bring Jews closer to Hashem.

Reb Zusha’s humility and kindness were extraordinary; the Tiferes Shlomo and the Maor Vashemesh write that every morning he would run out into the street looking for people to bless!

His Torah thoughts are printed in Menoras Hazahav and Toras HaRebbe Reb Zusha.

In 1773, the first public museum in America was organized, in Charleston, South Carolina.

In 1913, after using other pseudonyms over the years, Josef Dzhugashvili signed himself as Stalin (“man of steel”) in a letter to the Social Democrat.

In 1945, during World War II, Soviet forces began a major, successful offensive against the Germans in Eastern Europe. German forces in Belgium retreated in the Battle of Bulge.

In 1953, nine “Jewish” physicians were arrested for “terrorist activities” in Moscow.