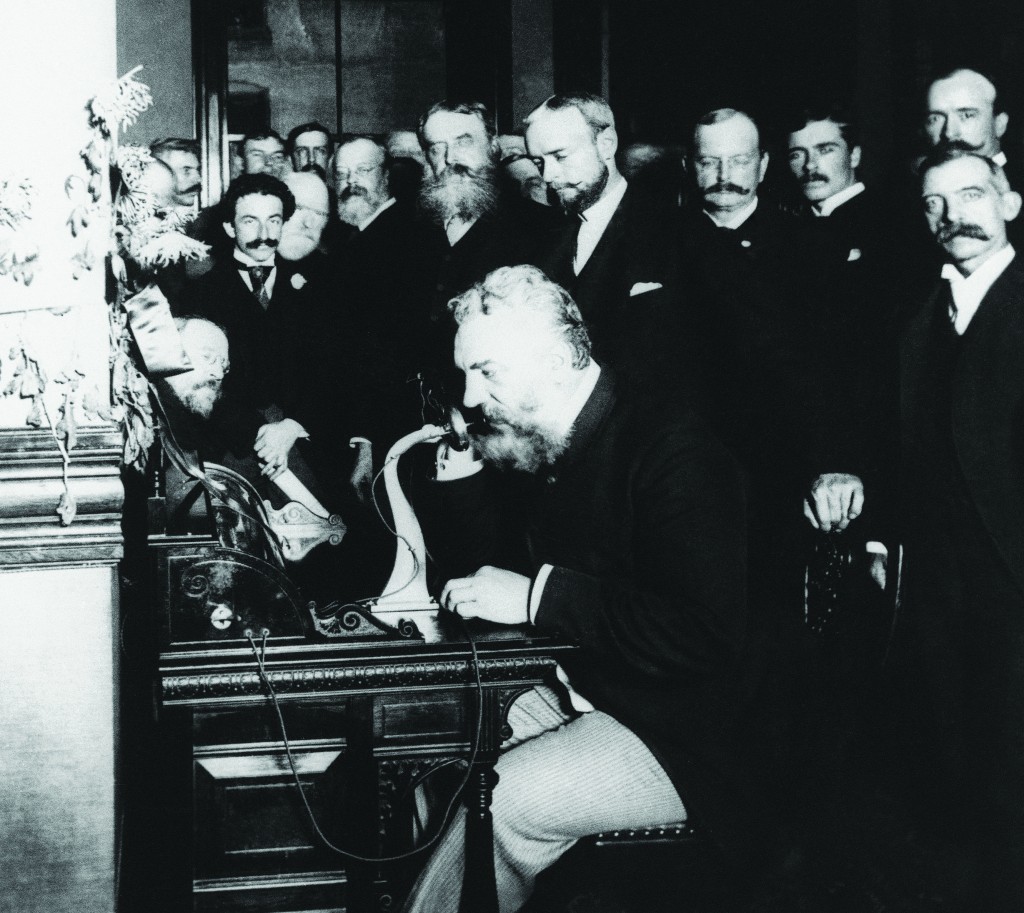 In 5380/1619, Jews of Prague miraculously escaped destruction during the Thirty-Years’ War. This day was accepted as a fast day, concluding with a festive meal in to commemorate the miracle.

Harav Aharon Weiss was born on Rosh Chodesh Shevat, 5611/1851. His father was Harav Shmuel Tzvi, Rav in Munkacs, who in his youth traveled to Reb Tzvi Elimelech of Dinov, the Bnei Yissaschar; Reb Yehudah Tzvi of Rozla; and the Sar Shalom of Belz. Later he was a chassid of Reb Yitzchak Eizik of Ziditchov.

At the age of 17 he was taken as a chassan by Harav Yehoshua Heshel Hakohen Fried of Kapisch, one of Hungary’s leading Rabbanim.

Rav Aharon was given semichah by the Yetev Lev of Sighet; by Harav Chaim Tzvi Mannheimer, Rav of Ungvar; and by Harav Shlomo Gantzfried, mechaber of the Kitzur Shulchan Aruch.

At the age of 20, Reb Aharon was appointed Rav of Benedkwits, near the city of Munkacs. He opened a yeshivah there and many local bachurim thronged to him.

With time, Ziditchover chassidim began to flock to his court, and Rav Aharon became known as a poel yeshuos.

In 5667/1907, Rav Aharon moved his court and yeshivah to the Raswigeff region of Munkacs. He was asked to serve as Dayan in Munkacs, and in 5675/1915 was appointed Rav of the city.

Rav Aharon was niftar on 14 Cheshvan 5693/1932, at the age of 81. He was buried in Munkacs, where an ohel was built on his kever. In 5736/1976, when the local authorities decided to destroy the cemetery, lo aleinu, Rav Aharon and other Rabbanim were re-interred in Krupets.

In 1685, King Louis XIV signed the Edict of Fontainebleau, revoking the Edict of Nantes that had established legal toleration of France’s Huguenots.

In 1812, during the War of 1812, the British ship HMS Frolic was captured off the Virginia coast by the crew of the USS Wasp, which was in turn captured by the HMS Poictiers.

In 1867, the United States took formal possession of Alaska from Russia.

In 1892, the first long-distance telephone line between New York and Chicago was officially opened. It could only handle one call at a time.

In 1962, James D. Watson, Francis Crick and Maurice Wilkins were honored with the Nobel Prize for Medicine and Physiology for determining the double-helix molecular structure of DNA.

In 1969, the federal government banned artificial sweeteners known as cyclamates because of evidence they caused cancer in laboratory rats.

In 1971, the Knapp Commission began public hearings into allegations of corruption in the New York City police department (the witnesses included Frank Serpico).

In 1977, West German commandos stormed a hijacked Lufthansa jetliner on the ground in Mogadishu, Somalia, freeing all 86 hostages and killing three of the four hijackers.

In 2001, CBS News announced that an employee in anchorman Dan Rather’s office had tested positive for skin anthrax.

Four disciples of Osama bin Laden were sentenced in New York to life without parole for their roles in the deadly 1998 bombings of two U.S. embassies in Africa.