The Oxford Dictionary of Hieroglyphics 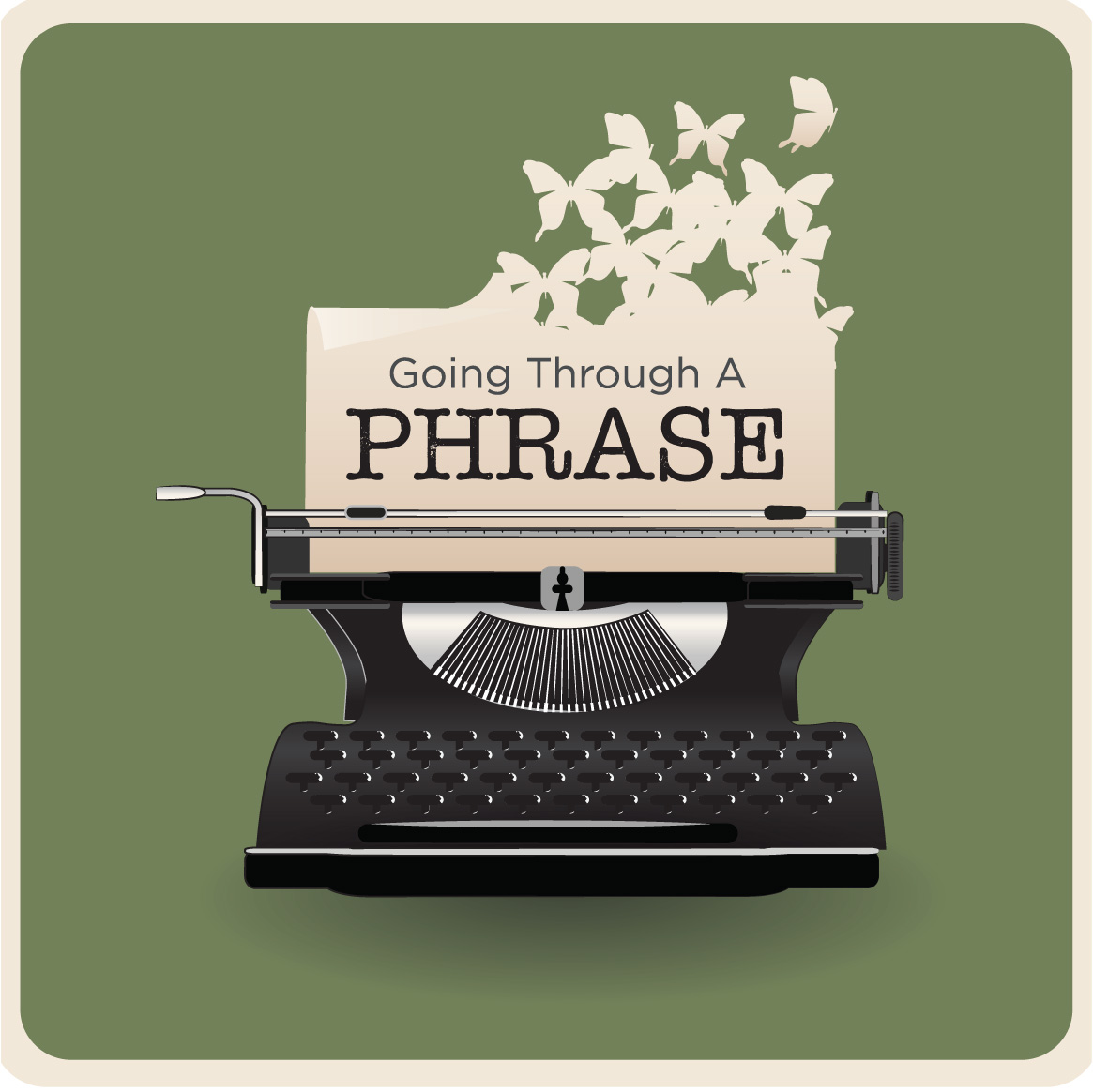 My wife and I once met my first-grade teacher, Rabbi Jack Tomar, z”l. After the hellos, he said, “I have to tell you a story. …”

One day he told the class, “Open your books to page 21 and start reading.”

Right away, my hand went up.

Are you more verbal than visual? Then we’re on the same page.

I live in a world of words. I work and I play with words. Words are my tools and my toys.

Words are more than just information blocks that connect with other blocks to build sentences, paragraphs, articles and books. My cousin Moshe Yitzchak Elsant heard from his rebbi, Rabbi Simcha Wasserman, zt”l: “In Hebrew, davar means an object. Davar also means a word. Just as solid objects can be used to build or destroy, so can words. Therefore, we must be careful when we use words.” I try to watch my language. For many reasons. …

As a wordworker, I am obsessive about finding the right word. (How obsessive? I revise my writing even after it’s printed!)

I moved from a typewriter to a computer because it was easier to make changes. For years, though, I resisted switching from DOS to Windows. I’m not the only one. Science fiction writer George Martin still writes in DOS, using WordStar. It doesn’t distract him with bells and whistles or give unasked-for help. “If I wanted a capital I would have typed a capital. I know how to work the shift key!”

The only graphic elements I used were punctuation marks. The most exotic were dashes and ellipses. People tried to convince me of the advantages of the Windows graphical user interface. I solemnly told them, “I come from a tradition based on the word, not on icons.”

Alas, I succumbed. I had been blissfully unaware of Douglas ­Engelbart and his “X–Y position indicator for a display system.” Engelbart doesn’t remember who first named his contraption a “mouse.” Eventually, it came in through the Windows and I also got caught in the trap.

Words frame and fill our lives. We anxiously await a baby’s first word. We may laugh at — or be inspired by — famous last words. Between those markers, we daven, we learn, we read and we write words.

We all know what a word is.

When it comes to the Queen’s English, Oxford English Dictionary (OED) is Her Majesty’s Treasury of 2.3 billion words. OED’s cyber cousin Oxford Dictionaries Online (ODO) is more of a practical tool for everyday lookups. If OED is the Exchequer, then ODO is the ATM.

But what happens when an ATM starts printing its own money?

Oxford Dictionaries recently announced its 2015 word of the year:

What? You can’t read it? It’s as clear as the tears on its face.

Here’s what Oxford said in its announcement:

“For the first time ever, the Oxford Dictionaries Word of the Year is a pictograph: officially called the ‘Face with Tears of Joy’ emoji. …”

Oxford chose  from a list of contenders because it “best reflected the ethos, mood, and preoccupations of 2015.”

So what’s a pictograph? “A pictorial symbol for a word or phrase. Pictographs were used as the earliest known form of writing, examples having been discovered in Egypt and Mesopotamia…”

In other words, it’s hieroglyphics. Get the picture?

Then what’s an emoji? “A small digital image or icon used to express an idea, emotion, etc., in electronic communication.” Its origin is “1990s: Japanese, from e ‘picture’ + moji ‘letter, character.’”

Emoji are cartoon cousins to emoticons — emotion-icons — which were created as a typographic elbow-in-the-reader’s-side to say, “Just kidding.” In 1982, Professor Scott Fahlman posted a message on the computer science bulletin board at Carnegie Mellon University to deal with people who were taking some messages too seriously:

“I propose … the following character sequence for joke markers: 🙂 … Read it sideways.”

But language curmudgeon Ambrose Bierce preceded him. In 1887, Bierce suggested that some writers might benefit from “an improvement in punctuation — the snigger point, or note of cachinnation [loud laughter]: it is written thus ⌣ and presents a smiling mouth. It is to be appended, with the full stop, to every jocular or ironical sentence.”

When Oxford announced an emoji as “Word of the Year,” the internet lit up like the Big Board on Black Monday — with messages like “RIP language.”

Ben Zimmer, linguist par ­lexcellence, laughs at the hysteria. In an interview on CBC radio, he said emoji “can be lexical.” We should view them as a way to “expand our arsenal of language, not throw up our hands.”

What can I say?