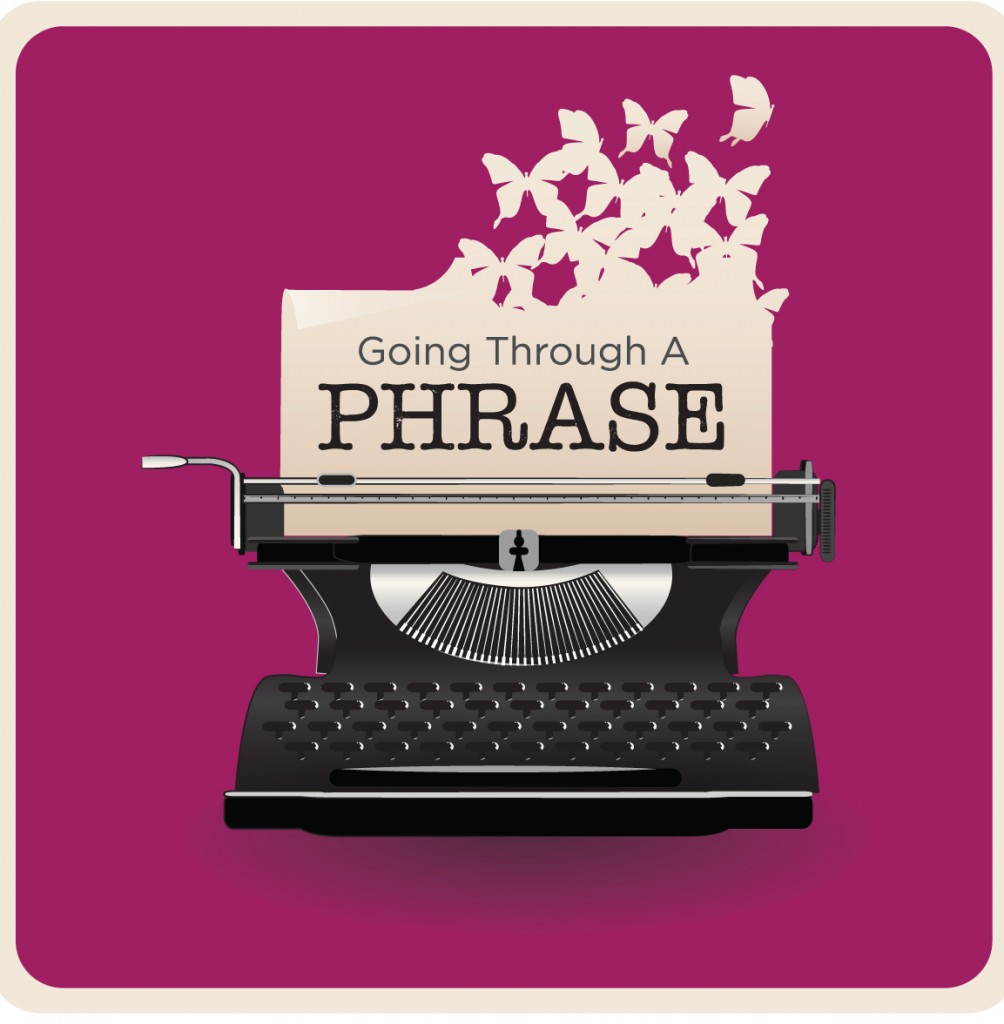 In the aftermath of the terrorist massacre in Paris, the world stood in solidarity with France. Apropos, Vocabulary.com pointed out, “Solidarity, which means ‘unity for a common purpose,’ is itself a French word.”

Solidarity was coined in 1765 by Denis Diderot, editor of ­Encyclopédie. “The French solidarité meant ‘communion of interests and responsibilities, mutual responsibility,’ and it was derived from the French ­solidaire ‘interdependent, complete, entire,’ which came from solide, meaning ‘solid.’”

Oxford English Dictionary (OED) defines solidarity, “The fact or quality, on the part of communities, etc., of being perfectly united or at one in some respect, esp. in interests, sympathies, or aspirations.”

Solidarity is analogous to empathy: “The quality or power of projecting one’s personality into or mentally identifying oneself with an object of contemplation, and so fully understanding or appreciating it.” (OED)

But that use is now rare. Today, OED says, empathy is limited to the psychological sense: “The ability to understand and appreciate another person’s feelings, experience, etc.”

OED traces the origin to British psychologist Edward Titchener, who wrote, “Not only do I see gravity and modesty and pride, but I feel or act them in the mind’s muscles. This is, I suppose, a simple case of empathy, if we may coin that term as a rendering of Einfühlung.”

You gotta like a guy who can “feel or act” another’s feelings “in the mind’s muscles.”

Who says I don’t get enough exercise? I’m constantly flexing my mind’s muscles!

Centuries earlier, in Poetics, Aristotle defined tragedy (drama) as “imitating an action which has serious implications, is complete, and possesses magnitude; by means of language embellished with each kind of artistic ornament. … Through pity and fear, it achieves the ­purging (catharsis) of such emotions.”

For drama to be meaningful, the writer and the actors have to be able to feel the emotions of the characters. Only those who feel emotions intensely will be able to successfully portray the story.

Carl Rogers, a pioneer of humanistic psychology, spoke of the need for a therapist to have empathy — the ability to get inside the world of and identify with the patient.

Rogers described empathy as the ability to “perceive the internal frame of reference of another with accuracy and with the emotional components and meanings which pertain thereto as if one were the person, but without ever losing the ‘as if’ condition. Thus, it means to sense the hurt or the pleasure of another as he senses it and to perceive the causes thereof as he perceives them, but without ever losing the recognition that it is as if I were hurt or pleased and so forth.”

That is a bit convoluted. What it means is that you need to be able to identify with and feel another’s feelings. Yet you need to keep enough emotional distance to function. (No wonder there’s so much therapist burnout.)

Neel Burton, a British psychiatrist, wrote in Psychology Today, “Empathy is often confused with pity, sympathy, and compassion, which are each reactions to the plight of others.”

Pity, he said, “is a feeling of discomfort at the distress of one or more sentient beings, and often has paternalistic or condescending overtones.” On the other hand, “Sympathy (‘fellow feeling’ or ‘community of feeling’) is a feeling of care and concern for someone, often someone close, accompanied by a wish to see him better off or happier.”

Burton explained that sympathy implies a greater sense of shared similarities and a deeper involvement than pity. He then contrasted sympathy and empathy:

“Sympathy … does not involve a shared perspective or shared emotions.” Sympathy could involve caring and concern. But it doesn’t necessarily include “shared distress.”

He added that compassion (from compati “suffer with”) shows more connection than even empathy. It “is associated with an active desire to alleviate the suffering of its object. With empathy, I share your emotions; with compassion I not only share your emotions but also elevate them into a universal and transcending experience.”

In Avos we are taught, do more than empathize: “Carry your friend’s burden.”

During the Plague of Darkness in Egypt, “There was thick darkness over the entire land … nobody could see his brother.” The Alter Vorka Rebbe, zy”a, commented, “There is no darkness so deep as not seeing your brother.”

Harav Moshe Leib of Sassov, zy”a, said, “I never really understood the meaning of loving your fellow, until I overheard two peasants in a tavern.”

After a few drinks, one of them asked his friend, “Do you love me?”

“Of course I love you. You’re my best friend!”

“Then do you know what hurts me?”

“And how am I supposed to know what hurts you?”

“If you don’t know what hurts me … how can you say you love me?”