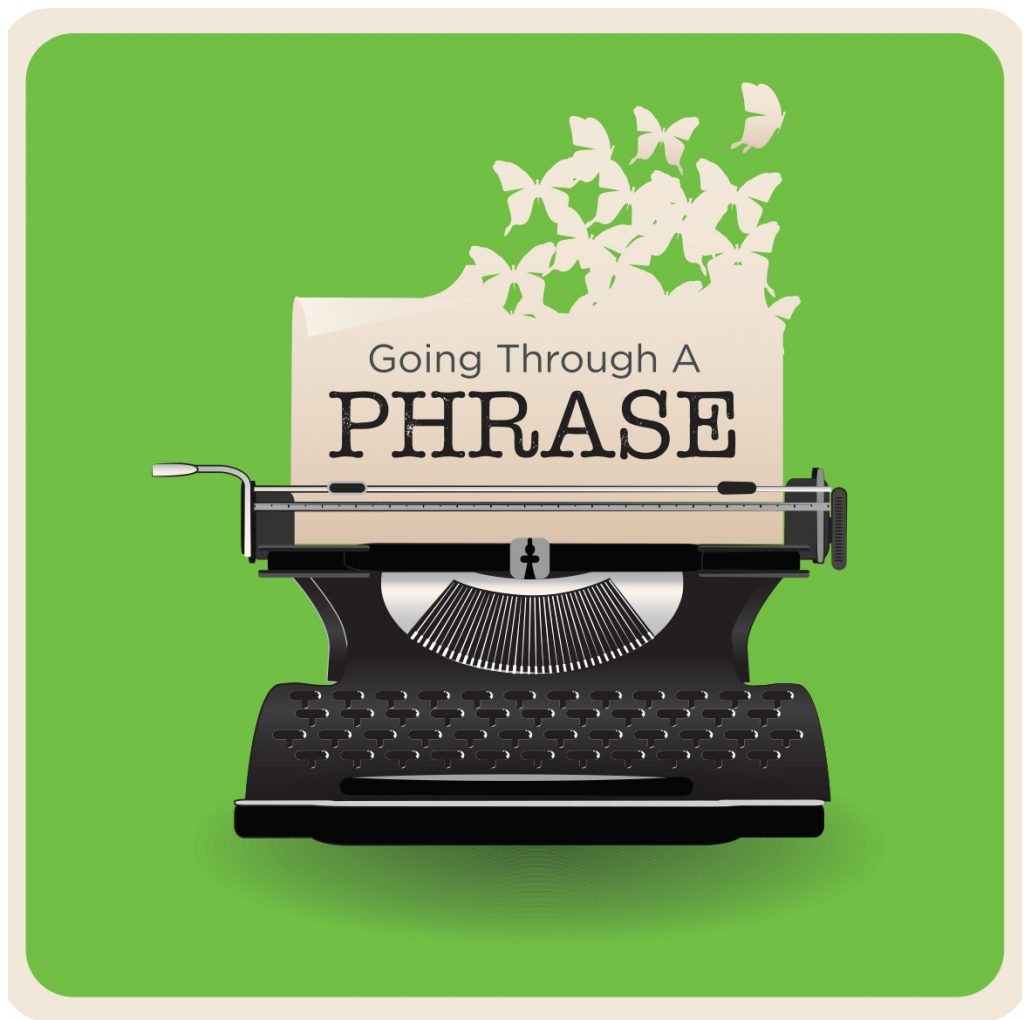 I hereby propose a bill to establish National Nitpickers Day. This would be an open invitational to all readers and raiders of words — especially true-believer students of died-in-the-(blue)-hair grade-school grammar gendarmes.

Forget the lousy fine-tooth nits comb. One advantage of going bald is that I haven’t got enough hair left to be hospitable to nits. But I am accommodating to verbal nitpickers in search of errors. It’s a law of nature that verbal surgeons fall victim to the very conditions they treat in others. “Muphry’s (no, not Murphy’s) Law” states, “If you write anything criticizing editing or proofreading, there will be a fault in what you have written.”

I resemble that remark. Exhibit A: I stand accused of promoting a “bogus controversy” for wearing a team logo in the words series between the prescriptivists (“purists”) vs. the descriptivists (“permissivists”). However, my consistency is more lumpy than smooth. Even though I root for the prescriptivist team, I can be unruly in grammar and usage.

(Now, back to what I was saying before I so rudely interrupted myself.)

To people of a certain age, rules of language conjure up the image of a ruler coming down on a pupil’s hand for beginning a sentence with “and” or “but.”

We have been led — no, misled — to believe in a dogma of many rules that aren’t. Ironically, “purists” like H.W. Fowler and Bryan Garner demythologize that dogma. In a section headed “superstitions,” Fowler began with a quote:

“‘It is wrong to start a sentence with “But”. … It is bad English. The word should either be dropped entirely or the sentence altered to contain the word “however”.’”

(Yes, I know those quotation marks look weird. That’s what happens when you transcribe from British. It’s similar to what we call English, but the punctuation is all over the place. As they caution riders in the British underground — aka subway — stations, “Mind the gap.”)

Then Fowler went to town on the writer: “That ungrammatical piece of nonsense was written by the editor of a scientific periodical to a contributor.” (Fowler’s Modern English Usage Dictionary 2nd Edition) He went on to smash other idols, including prohibiting starting sentences with “and,” splitting infinitives and ending sentences with a preposition.

By the way, linguist Ben Zimmer’s research on Language Log clobbered another great myth. There is no reliable record for one of my favorite stories. So let’s call it true fiction: Some government functionary criticized Winston Churchill for ending a sentence with a preposition. Legend has it that Churchill replied, “This is the type of arrant pedantry up with which I will not put.”

Garner, who wears the mantle of Fowler, includes a section on “superstitions” in Garner’s Modern English Usage (GMEU). He adds an attack on the superstition of not starting a sentence with “but”:

“It is a gross canard that beginning a sentence with but is stylistically slipshod. In fact, doing so is highly desirable in any number of contexts, as countless stylebooks have said.” (GMEU)

Theodore Bernstein, who, along with William Safire, kept The New York Times worth reading when The New York Times was worth reading, was a living example of his book The Careful Writer. But he also set out, in Mrs. Thistlebottom’s Hobgoblins, to “lay to rest the superstitions that have been passed on from one generation to the next by teachers, by editors and by writers — prohibitions deriving from mere personal prejudice or from misguided pedantry or from a cold conservatism that would freeze language if it could.”

Does that mean anything goes? Heavens, no. Rules of grammar and usage aren’t from Heaven. But it helps to know the rules before you start breaking them.

The most important thing, Carol Fisher Saller points out (The Subversive Copy Editor), isn’t to memorize rules, but to understand the reasoning behind them. Rules only serve when they help the writer achieve clarity and the reader avoid confusion.