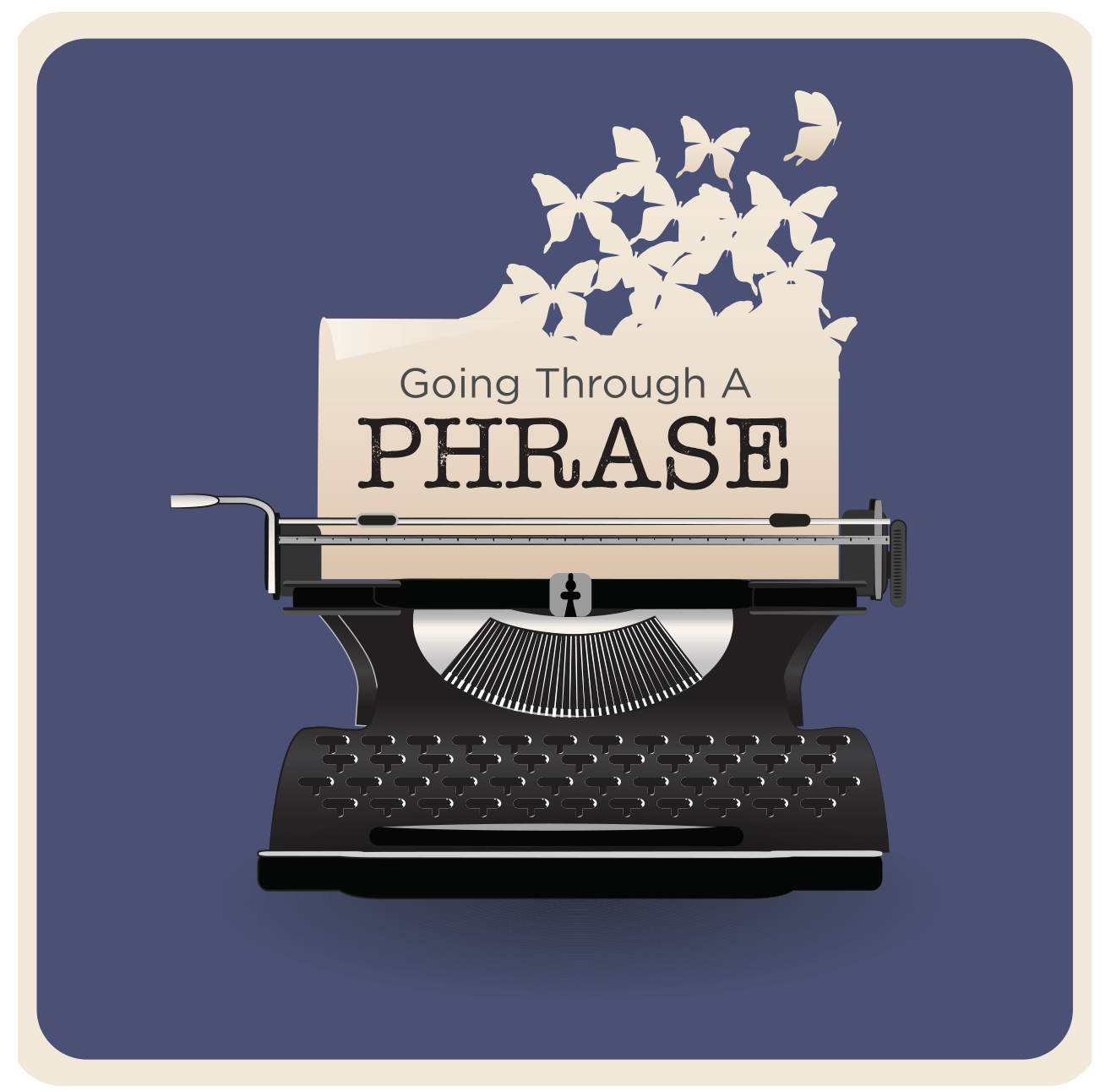 “I used to use the word incompetent. Now I just call them stupid. I went to an ivy league school; I’m very highly educated. I know words; I have the best words. But there’s no better word than stupid!” – Donald Trump.

“You could put half of Trump’s supporters into what I call the basket of deplorables. Right?” — Hillary Clinton

Election as street fight brought to light the dark side of democracy. If that sounds like a contradiction, maybe that’s another reason why politics is called “the art of the possible.” After the uncivil war of this election, the battlefield remains strewn with verbal casualties. One of the causalities is the ancient noble art of rhetoric.

“A Boston Globe editorial writer opined … that ‘the general public says it’s fed up with angry talk. Maybe politicians, who have to appeal to a broad audience, will find themselves under pressure to tone down the rhetoric in the next year or two.’”

That wasn’t from last week. It’s a quote from an NPR commentary by Linton Weeks in January 2011: “Is Toning Down the Rhetoric All Talk?”

With apologies to Mark Twain, I could say everybody talks about rhetoric, but nobody does anything about it.

What is rhetoric? In Origins: A Short Etymological Dictionary of Modern English, Eric Partridge wrote it comes from the Greek rhēma — a word, and it “is akin to rhētōr, a teacher of oratory.”

The Oxford English Dictionary (OED) defined rhetoric as “The art of using language effectively so as to persuade or influence others, especially the exploitation of figures of speech and other compositional techniques to this end; the study of principles and rules to be followed by a speaker or writer striving for eloquence, especially as formulated by ancient Greek and Roman writers.”

The status of classical rhetoric was such that it was one of the three parts of the trivium — the three legs of the curriculum in medieval universities: grammar, logic and rhetoric.

In later centuries, rhetoric began to lose its luster. Bryan Garner (in Garner’s Modern English Usage) cited the OED definition, but wistfully added, “There should probably be added a new sense … ‘the bombastic or disingenuous use of language to manipulate people.’”

Safire’s Political Dictionary defined rhetoric: “Originally the study of persuasive presentation of argument, as in speeches; now, bombast, soaring oratory. Several forces combined to give a pejorative cast to a word once honored by Aristotle. ‘Deeds not words’ was a favorite saying of Eisenhower’s.”

Safire quoted Richard Nixon’s inaugural speech in which he urged to “lower our voices.” But Nixon’s vice president, the ignominious Spiro Agnew, is best remembered today for a speech written by Safire. A tour de force of rhetoric, it mocked media critics of the administration. Agnew said, “In the United States today, we have more than our share of nattering nabobs of negativism. They have formed their own 4-H club — the hopeless, hysterical hypochondriacs of history.”

If there were a Pulitzer Prize for alliteration, the nattering nabobs speech would have taken it, hands down. Safire did nab a Pulitzer in 1978, for his investigative reporting on Bert Lance, budget director in the Carter administration. And, in 2006, Safire received the Presidential Medal of Freedom from President Bush for being “a voice of independence and principle.”

In Farnsworth’s Classical English Rhetoric, Ward Farnsworth presented a tribute and a guide to the rhetorical figures — the speech patterns of rhetoric. In a speech in the Senate in 1836, Daniel Webster used the rhetorical device of anadiplosis — repetition: “The bill, therefore, was lost. It was lost in the House of Representatives. It died there, and there its remains are to be found.”

Closer to our own days, Martin Luther King masterfully used the same device in his “I had a dream” speech at the 1963 March on Washington.

David Ogilvy, father of modern advertising, had an ear for the devices of classical rhetoric. Ogilvy’s partner Clifford Field wrote an ad for British tourism with the headline, “Tread softly past the long, long sleep of kings.” But Ogilvy’s most famous ad — one that copywriters everywhere tacked up on their walls — focused not on poetry but on persuasion. After being hired by Rolls-Royce, Ogilvy researched the car and the motivation for buying it. Then he wrote, “At 60 miles an hour the loudest noise in this new Rolls-Royce comes from the electric clock.” (After reading the ad, the chief engineer at Rolls-Royce said, “It’s time we did something about that clock!”)

Persuasion over art was Ogilvy’s creed. “I do not regard advertising as entertainment or an art form, but as a medium of information. When I write an advertisement, I don’t want you to tell me that you find it ‘creative.’ I want you to find it so interesting that you buy the product. When Aeschines spoke, they said, ‘How well he speaks.’ But when Demosthenes spoke, they said, ‘Let us march against Philip.’ … I’m for Demosthenes.”