Putting the Punch in Punctuation 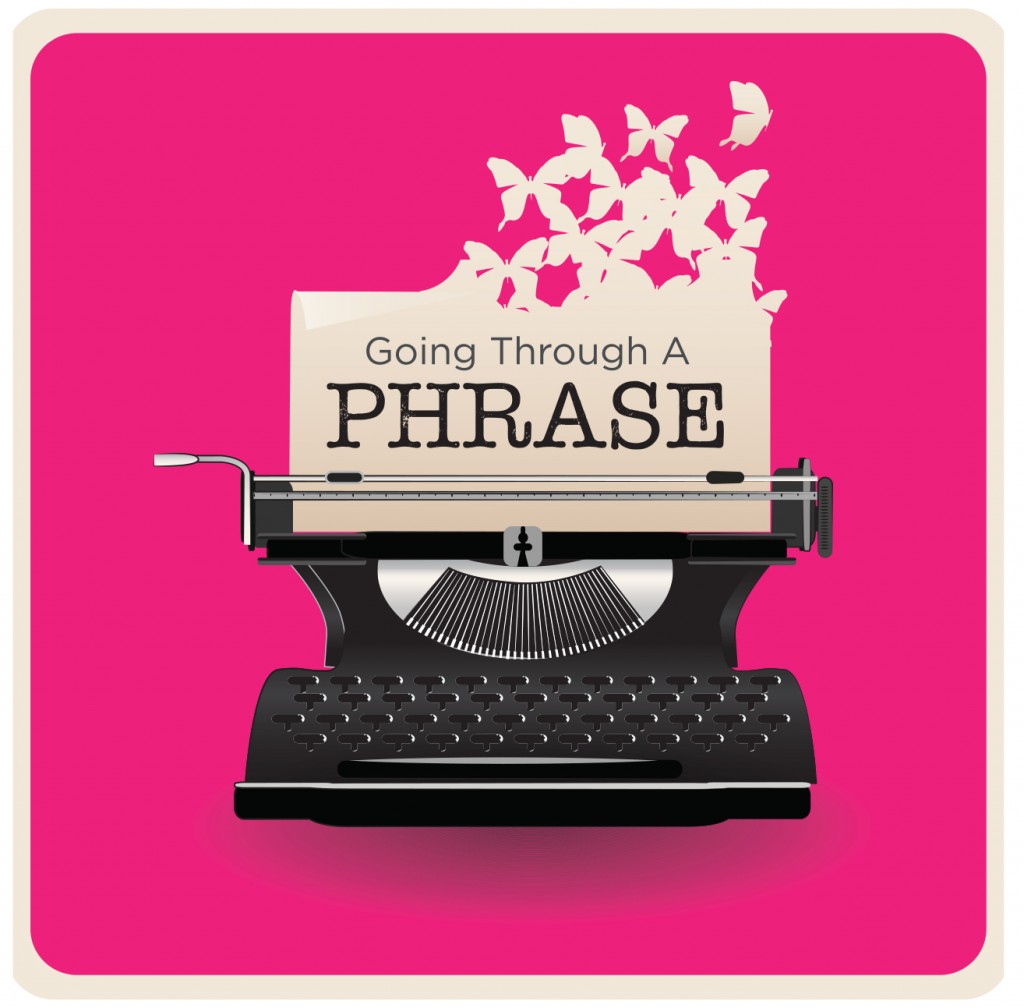 Watch out for Little Curly, aka the serial comma, aka the Oxford comma. And, now, the scourge of Oakhurst Dairy. The omission of a comma cost the Maine dairy farm $10 million.

Talk about crying over spilled milk.

I have never gotten so many “you have to see this” messages from readers, friends, and colleagues as with this story. They knew this would tickle the heart of a punctuation purist. Especially one who spends day and night slaving over a hot keyboard. A poet reportedly said, “I spent all morning taking out a comma — and all afternoon putting it back in again.” But copyediting for a newspaper, I don’t have the luxury of nuance.

In case you missed the news, a language-savvy legal team won a landmark victory over a missing comma.

Mary Norris summed up the story in The New Yorker:

“According to Maine state law, workers are not entitled to overtime pay for the following activities: ‘The canning, processing, preserving, freezing, drying, marketing, storing, packing for shipment or distribution of: (1) Agricultural produce; (2) Meat and fish products; and (3) Perishable foods.’”

“The issue is that, without a comma after ‘shipment,’ the ‘packing for shipment or distribution’ is a single activity. Truck drivers do not pack food, either for shipment or for distribution; they drive trucks and deliver it. Therefore, these exemptions do not apply to drivers, and Oakhurst Dairy owes them some ten million dollars.”

Norris took delight in the story. As copyeditor at The New Yorker (where she is known as “the comma queen”), her mission is to “deploy the serial comma, along with lots of other lip-smacking bits of punctuation, as a bulwark against barbarianism.”

But it was more than a slipshod comma that left her smacking her lips.

“The case of the dairy-truck drivers’ comma has got several things going for it. It’s got David and Goliath in the story of the little guy sticking it to a corporate boss. It’s got men driving around in trucks with copies of Strunk & White in the glove compartment. And you know what else it’s got? … imperishably wholesome … cows and milk.”

I should add that Norris used to drive a milk truck.

“The District Court concluded that, despite the absent comma, the Maine legislature unambiguously intended for the last term in the exemption’s list of activities to identify an exempt activity in its own right. The District Court thus granted summary judgment to the dairy company, as there is no dispute that the drivers do perform that activity. But, we conclude that the exemption’s scope is actually not so clear in this regard. And because, under Maine law, ambiguities in the state’s wage and hour laws must be construed liberally in order to accomplish their remedial purpose, we adopt the drivers’ narrower reading of the exemption.”

(Bring up the finale from the 1812 Overture — with cannons and bells.)

A T-shirt I saw for sale reads: “Let’s Eat Grandma.” The next line reads “Let’s Eat, Grandma.” Then underneath, in small lettering: “Commas Save Lives.”

The first rule of direct marketing is know your market; to whom are you writing?

It makes all the difference in the world whether you’re selling a Grandma T-shirt to Little Red Riding Hood … or to the Wolf.