Putting a Spin On Chanukah 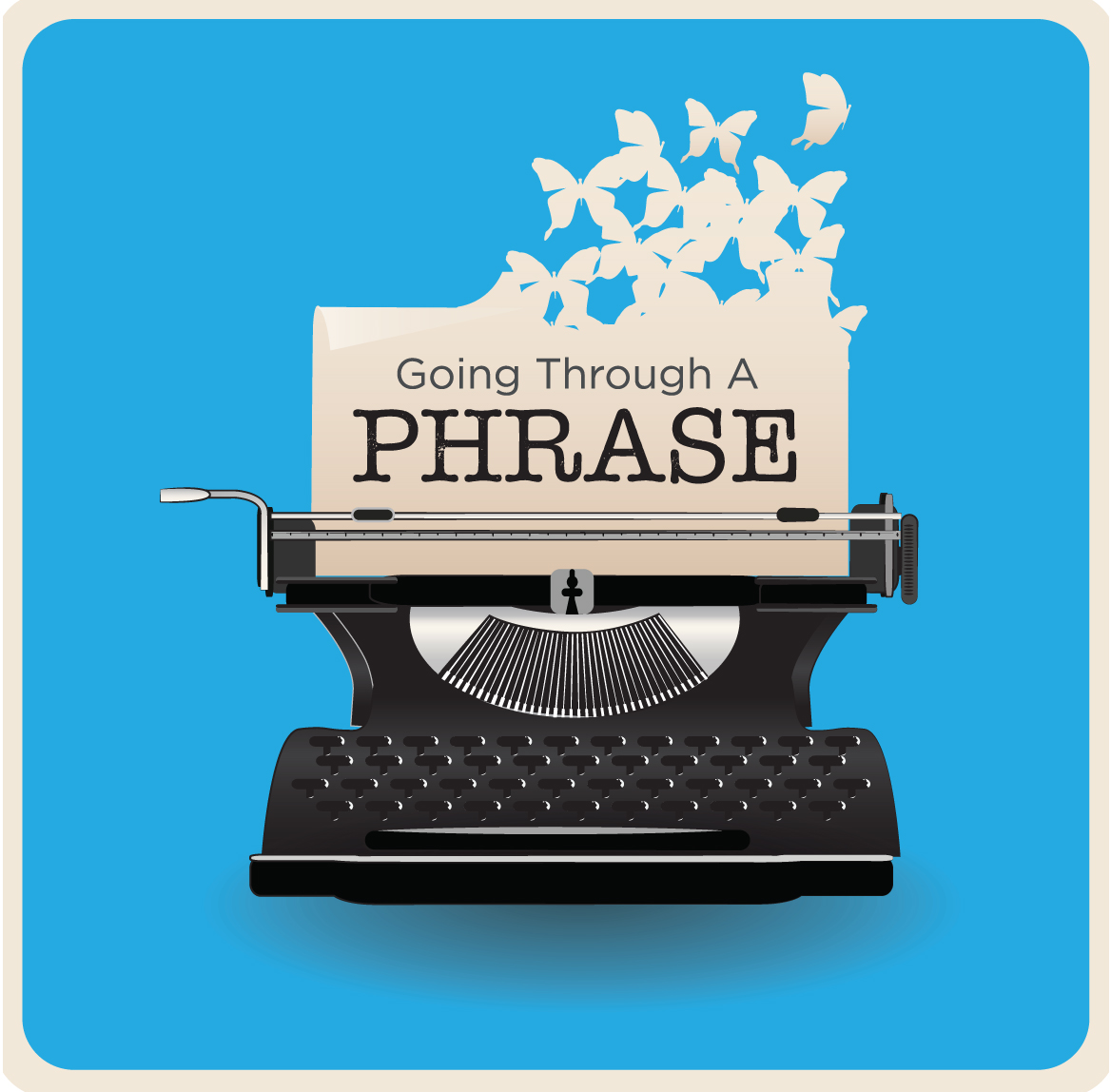 I love a well-turned phrase. Sometimes I’ll take a phrase and turn it — like a dreidel — just to see how it lands.

It was a report of an alleged Turkish monopoly on air routes to and from Israel, due to Turkey’s not accommodating El Al security requirements. For anyone not verbally — or whimsically — inclined, it was a straightforward title for a business story.

Reb Shlomo Freifeld, zt”l, used to say “You know you’ve had too much Wild Turkey when the wings start flapping. Without even a sip, though, I saw the words Turkey and El Al in the same headline, and I took off flying.

That year, Thanksgiving came out during Chanukah. The last time that happened was in 1918. The next time it could happen is in 2070. So file away that cranberry latkes recipe.

The first thing that hit me when I saw the headline “El Al Protests Turkish Monopoly, Demands Government Help” was El Al wanting to serve sufganiyot and latkes. But, with so many Americans traveling El Al, there was a demand for turkey that Chanukah.

In what seems to be a tradition among writers, I went out after the government:

“Given the Israeli government’s and High Court’s track record for overruling halachah, I feared, with this new crisis, the Supreme Court might rule that the convergence of the days — an event of rarity bordering on the supernatural — would be enough to permit El Al to serve turkey together with latkes and sour cream.”

Then, as if that weren’t enough, I gave it an extra turn:

All seriousness aside, it’s too easy to take dreidel playing lightly. We all know the song … although I never did meet anyone who made a little dreidel out of clay. Besides being messy, it would be as lopsided as a pair of loaded dice.

In yeshivah, we were taught that the Greeks outlawed learning Torah.So Torah outlaws would gather to learn. A lookout stood watch for Greek soldiers. When he’d see anyone approaching, he’d cry the Hebrew equivalent of “Chickee!” Out would come the dreidel. And they’d all pretend they had been playing.

The soldiers weren’t really Greek. Not in the sense of Alexander the Great. They were Seleucid Syrian nochshleppers. There’s something about those Syrians. …

The Taamei Haminhagim has a fascinating spin, or spins: He quotes the Korban Ani, who says that there is a Kabbalistic difference between how we spin a dreidel on Chanukah and how we spin a grager (noise maker to zap Haman’s name) on Purim.

The miracle of Purim came after the Jews fasted and did teshuvah. Klal Yisrael initiated the miracle. It was issarusa d’lesata — inspiration from “below.” But, on Chanukah, the inspiration came from Above — issarusa d’le’eila. It came from Heaven, through Divine initiative.

If we’re talking about Chassidus and Chanukah, we have to quote the Bnei Yissachar, Harav Zvi Elimelech Shapiro of Dinov, zy”a. He is the Rebbe of Chanukah wisdom.

The letters on the four sides of the dreidel are nun, gimmel, shin and heh. On the literal level, the letters stand for “Nes gadol hayah sham — A great miracle happened there.”

(It became popular in Israel to manufacture dreidels with a peh in place of the shin. The idea is to show that the miracle happened poh — here, in Israel. But we’re talking about classic chassidic tradition, not a modern spin.)

On a deeper level, the four sides of the dreidel represent the four kingdoms that exiled Klal Yisrael: Babylon, Persia, Greece and Rome. All of them spin around the center — the Jewish People.

The nun refers to the Beis Hamikdash — the nefesh or soul of Klal ­Yisrael that was destroyed by Babylon.

The gimmel stands for guf — body — and the threat of physical annihilation from Haman and Persia.

The shin (or sin) represents sechel — the wisdom of Torah in opposition to Greek culture and philosophy.

Finally, there comes the fourth kingdom — Rome — which encompasses all the others. It’s a galus pizza topped with everything. And it is symbolized by the heh, for hakol.

Give a good twirl … and all the kingdoms spin into a blur around a still-visible center point: Klal ­Yisrael.

Add up the numerical values of nun, gimmel, heh and shin and what do you get? They add up to 358 — the gematria of Moshiach!