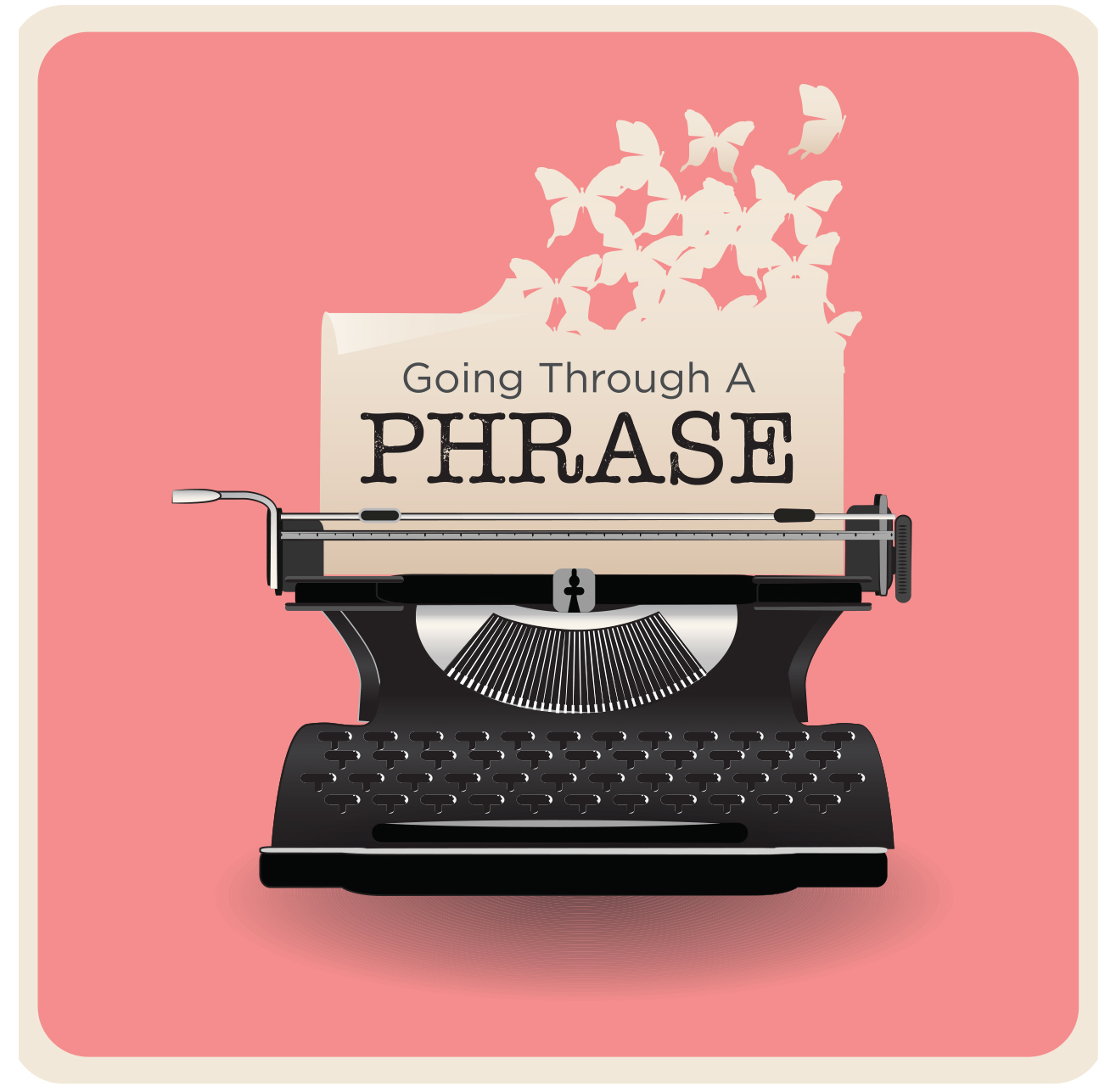 Disclosure: This column has not been approved by the New York City Department of Health and Mental Hygiene, nor the Israeli Health Ministry. It has not been evaluated by the Food and Drug Administration. The information, opinions and jokes in this column are not intended to diagnose, treat, cure or prevent any disease. OK, maybe relieve some dis-eases. Consult your Rabbi and Bryan Garner before treating any language condition.

Whew. Now I can get back to normal. You think it’s easy talking in italics? You could fall over, leaning like that. I think they call it italics because it looks like Italy’s Leaning Tower of Pisa. On the radio, I could talk fast. But here I have to talk on a tilt. From the looks of it, I’m leaning to the right. But I don’t do politics.

Anyway, that’s not what I came to talk to you about. I’m here to talk about chopped liver. That high-cholesterol favorite of Jewish mothers. “Eat it; it’s good for you.”

My wife loves to cook. She puts her heart into it. I do my share. I like to eat. (I achieved my gravitational status fair and square. Even after the recount.) To her, it’s more than an art form. Cooking for Shabbos is a spiritual endeavor. But this is real food. My wife’s cooking is not like today’s fancy-shmancy affairs where they bring you the entrée (don’t dare call it the “main”) and the plate looks like a Japanese minimalist sculpture. It’s not to eat. It’s to knock your eyes out. Later, you can go home and eat something.

I was reminded of the phrase when my son Meilech dropped something off for me and, through the car window, I handed him the new CD from Reb Ben Zion Shenker, z”l, and a copy of Hamodia’s Inyan magazine. Meilech’s friend — over whose lap I made the exchange — remarked, “What am I, chopped liver?”

Back upstairs, I did what I always do in these situations. I looked it up. The Oxford English Dictionary has no entry for chopped liver. It only cites quotations with menus, and in part of its definition of knish — listing chopped liver as an optional filling (make mine kasha, please).

But how did chopped liver go from a staple of Jewish cuisine to a poster child for low esteem?

William Safire quoted Sol Steinmetz, whom he deemed “a lexical supermaven.” (Steinmetz, z”l, was also a graduate of Yeshiva University, with rabbinical ordination from RIETS.)

The expression “chopped liver” became popular in the entertainment biz, contributing “to the treatment of the ethnic culinary delicacy (in Yiddish, gehakte leber) as an object of disdain. It may have also been influenced by its sense in underworld lingo as ‘a beaten and scarred person,’ or by the urbanization of the once-rural expression ‘That ain’t hay.’ Steinmetz speculates: ‘Chopped liver is merely an appetizer or side dish, not as important as chicken soup or gefilte fish. Hence it was often used among Jewish comedians in the Borscht Belt [Catskills, aka “the Jewish Alps”] as a humorous metaphor for something or someone insignificant.’”

But Safire raised a fork for the glory of chopped liver.

“Nobody who tastes properly made chopped liver can use it as a derogation. I turned to my Times colleague Marian Burros, author of The New Elegant But Easy Cookbook, for the recipe: ‘Sauté one finely chopped medium onion in two tablespoons hot chicken fat until lightly golden and very soft. Add 1 pound chicken liver and sauté until cooked through; process in food processor with one small raw onion and one hard-cooked egg. Season with salt and pepper and mix with enough chicken fat to make it moist and spreadable.’

“Then you can say, ‘I feel just as terrific as chopped liver!’”

(I can’t mention chicken fat without remembering the shmaltz my mother, a”h, made for Pesach … with onions and gribenes — crisped chicken skins. If anyone ever died from eating gribenes, they died happy.)

The ultimate statement on chopped liver came from a friend of mine. When Chaim was a teenager, he waited tables at a lavish bar mitzvah. At the smorgasbord, there was a massive sculpture in chopped liver — complete with a chopped liver statue of Moshe Rabbeinu holding the Tablets. As Chaim came closer, he saw a woman reaching out to smear the figure on a cracker.

Nearly dropping his tray of knishes and franks in blankets, Chaim screamed, “Lady … DON’T DO THAT! … You know who that is?!”