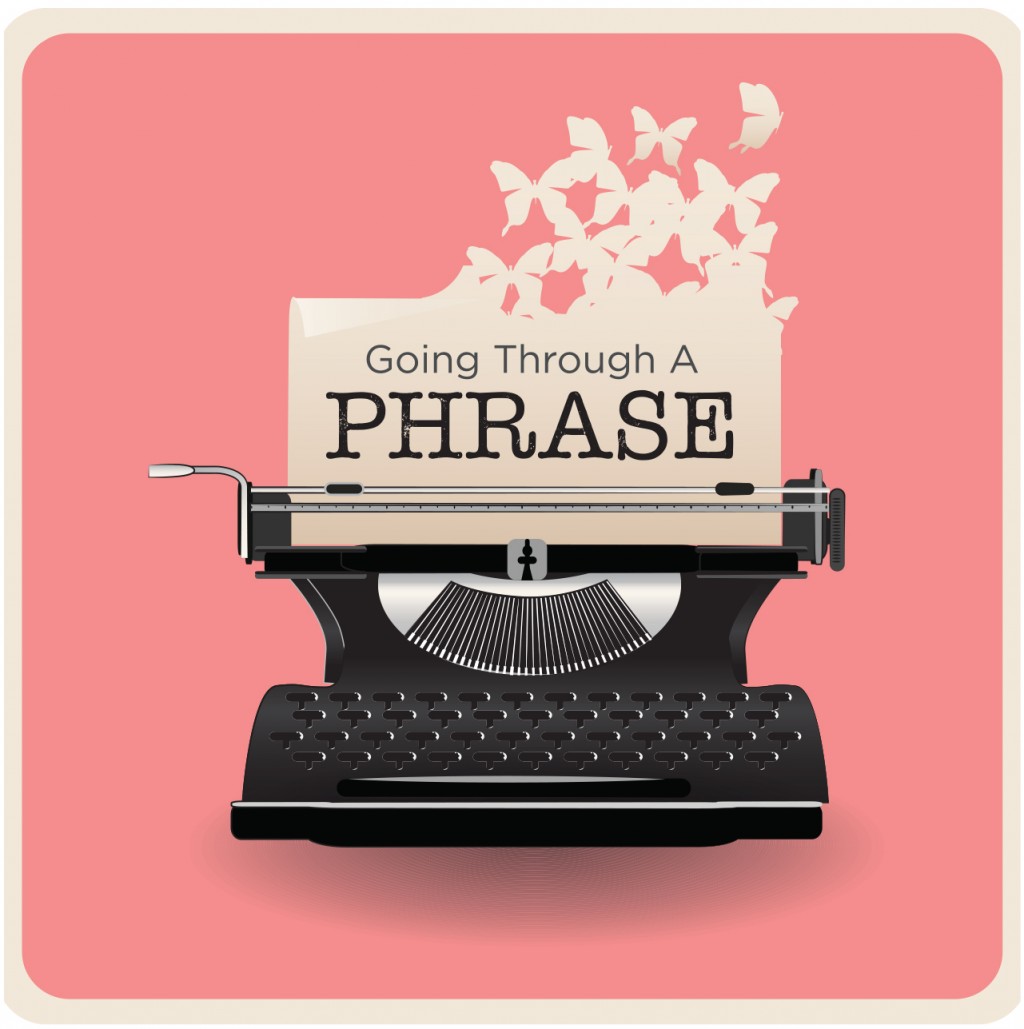 I am being questioned.

My first impulse was to invoke the Miranda Rule and call my lawyer. (He’d say I have a nominative case.)

My second thought was that Donald Trump is no longer the predicate nominative; he’s the predicate-elect. And, on January 20, will set precedent.

But I knew neither subterfuge would work. So, if you’re grammarphobic, take a deep breath. Or wait for a column labeled grammar-free.

Mrs. Weiner began with a generous compliment (much appreciated). Then she shifted into an esoteric grammatical analysis that reminded me of the time I was trying to get through a narrow hallway in Yerushalayim, around a Rabbi and an Arab painter who were arguing a point. In my best phrase-book Arabic, I said, “asmah li — excuse me.” I guess I got the accent right, because the Arab pivoted to me, saying — in Hebrew — “He speaks Arabic!” Then he went into a rant. He was sorely disappointed that I didn’t understand a word he said.

Mrs. Weiner wrote: “Coincidentally, I reviewed the rules of nominative and objective pronouns with my high school students the day I read your article entitled ‘Twixt Me and Thee.’”

(Uh-oh. An English teacher. I was on thin ice.)

“I wish to note, however, that between is a preposition when used as ‘between you and me,’ thus it should be followed by a pronoun in the objective case. However, in the example you noted comparatively, ‘It is I’ — I being a predicate nominative in the sentence should definitely be a pronoun in the nominative case.”

“In the aforementioned examples the rules governing nominative and objective pronouns are clear.”

(Clear to whom? I wondered — making sure to wonder whom, not who.)

“However, other constructions lead to ambiguity, whereupon the pronoun is somehow attached to two sentence parts and thus plays both the nominative and objective role, as in ‘It was he/him Sam bullied.’ The pronoun in play is both the predicate nominative following the verb was and the direct object of the verb bullied. Can you please provide clarity for cases such as these?”

Well, I’m absolutely opposed to bullying, whoever the subject and whomever the object. I knew I had to get help. Clarity begins at home.

The great word maven William Safire once tweaked the collective nose of his readers, to see their reaction:

“I referred to a report by a New York Times colleague who, I asserted, ‘is far more evenhanded than me.’”

His usage set off a storm of outrage over the grammatical offense of saying “than me” instead of “than I.” But he was only being objective.

Ben Zimmer, the linguist/lexicographer who succeeded Safire at the Times, eulogized Safire as a “defender of ‘correct English’” … who persuaded “Safeway stores to change their express-lane signs from ‘Ten Items or Less’ to ‘Ten Items or Fewer.’”

However, Zimmer noted, Safire was not “doctrinaire.” Safire had an appreciation for norma loquendi: “The right method of speaking and pronouncing established by the custom of each particular nation. The whole phrase is ‘Consuetdo, jus et norma loquendi’ (Horace, quoted in Brewer’s Dictionary of Phrase and Fable).”

“Purists are the only ones who say, ‘It is I,’ although I is technically correct as the predicate nominative (a noun or pronoun that follows a linking verb like is). The stuffy-sounding ‘It is I’ has been replaced by the breezier ‘It’s me,’ and who is to resist breeziness? Not me.”

“What’s a linking verb, and why should you have to know about it? A linking verb (as in to be, to seem and the sense verbs to feel, to smell, etc.) holds together, or links, the subject to the zingy part of your sentence — the noun and the adjective. In the sentence ‘I am a language maven,’ I is the subject, am is the linking verb and maven is the noun that explains what I is (which grammarians call the predicate nominative and etymologists call a Yiddishism). …”

“In the sentence ‘I feel sick when you start with that “predicate nominative” stuff,’ the subject is I and the zingy bit is sick, which describes the green look of the subject. …’”

So, to provide clarity:

“It was him Sam bullied.”

Shame on you, Sam.