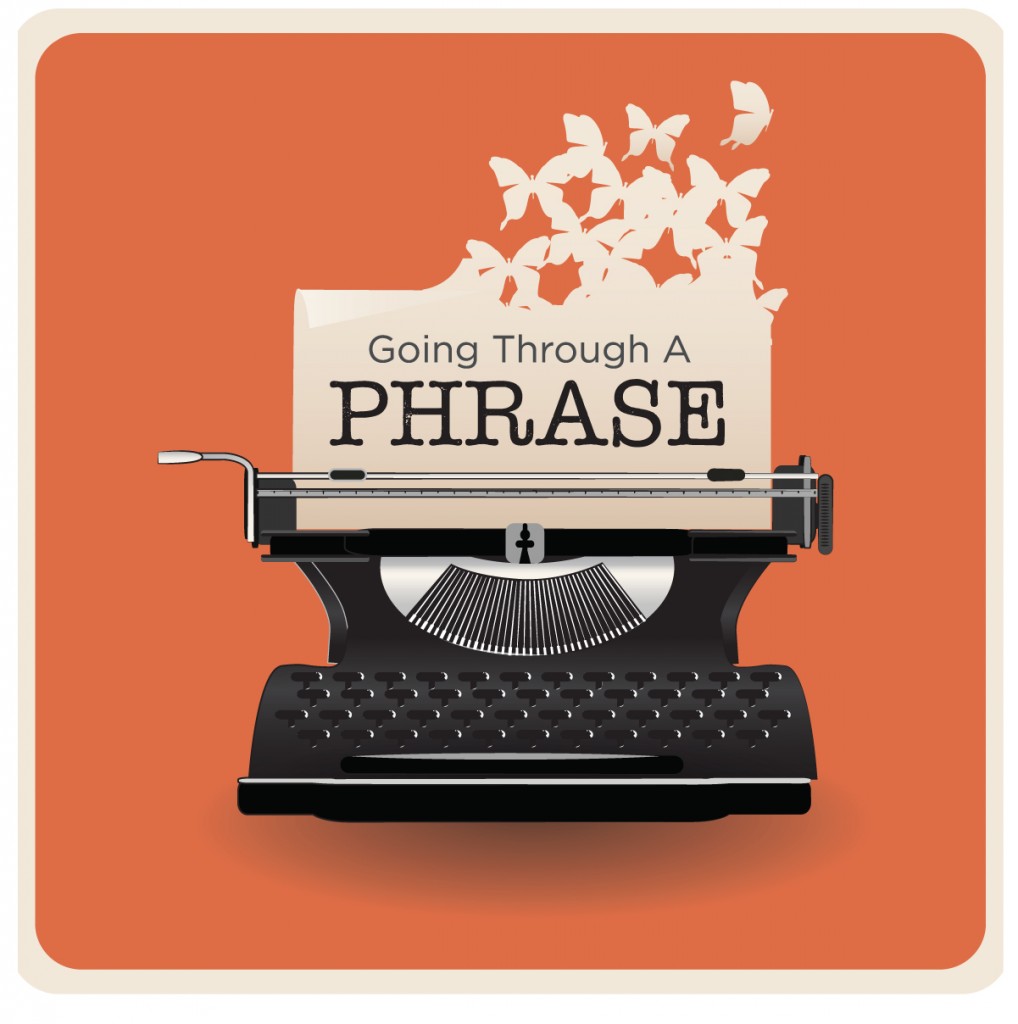 In 1964, El Al ran an ad with the headline, “We don’t take off until everything is kosher.”

The ad was the brainchild of Robert Levenson, of Doyle Dane Bernbach, who also wrote another El Al ad: “My son the pilot.” The body copy began, “Kosher is sort of a slang for ‘A.O.K.’ Literally, it means ‘fitting and proper’ in Hebrew. And we take it very literally, indeed.”

The ad went on to detail the attention that El Al pays to its jets, meticulously scrutinizing every detail. “If you took care of your car this carefully once a month, it would probably last forever.”

The tone of the ad is right on target. It calls El Al a “flying hotel” and lists some of the things they stock for their “guests.”

“We make sure there’s a little extra of everything; it hurts us to think of anyone going away hungry or thirsty. …”

Levenson got the slang definition OK. Or should I say “kosher”? But he stumbled when he got to defining kosher food. He wrote it “boils … down to that we don’t serve meat and dairy products during the same meal.”

If only it were that simple! Compared to the intricacies of the laws of kashrus, aeronautics is a cakewalk. As Rabbi Yosef Wikler, Editor of Kashrus Magazine, wrote, “Why do people say ‘keep kosher’ instead of “eat kosher’? Perhaps because the kosher laws are so voluminous, that you have to work at keeping them, to be upgehiten.”

OK, so a Rabbi, Levenson wasn’t. As for me, tzu langer yahr, I’m a word player, not a halachic authority, so I don’t approve or disapprove of El Al’s kashrus. But I can tell you it was no joke when Levenson wrote “it hurts us to think of anyone going away hungry.”

After my first year in Israel, in August 1967, when I headed back to Brooklyn, my travel agent forgot to order a special kosher meal. I made do with an apple and whatever else I could find. One of the crew saw that I wasn’t eating the meal and he radioed ahead to the stopover to have a glatt meal for me. I felt uncomfortable being a bother and said, “You didn’t have to do that. …”

He scowled and said, “We won’t allow you to go hungry!”

Kosher has made it in English. It is used today to mean legitimate, legal, all right, and even cool.

William Safire wrote about a list of Yiddishisms, including “glitsch, kosher, bagel, maven, mentch, schlock, schmooze … and chutzpah”: And he commented, “If you don’t know those words, you will have difficulty being understood in English.”

In a way, kosher is a victim of its own success. The word is so popular that it spawned such misnomers as “kosher salt” — which should be called koshering salt. (I still remember my mother, a”h, salting meat on a wooden board!)

Kosher has nothing to do with getting a Rabbi’s blessing. And glatt kosher doesn’t mean super-kosher. And how about such nonsense as “kosher pickles”? Not to mention that abomination called “kosher-style”! How did that come about? It’s alimentary, my dear Watson.

The laws of kashrus are of Biblical origin. The Torah speaks about unclean animals — from four-legged, to slithering and swimming, to creepy crawlies. We are forbidden to cook a kid in its mother’s milk — from which we learn not to mix meat and milk. And, when we reached the Land of Israel, it flowed with milk, honey … and it brought forth a harvest of intricate laws of agriculture.

Here’s the kicker, though. The word kosher does not appear in the Chumash. The only use I found of the word in the entire Tanach was in Megillas Esther: Esther says to King Achashverosh, “If it please the king, and if I have found favor before him, and the matter is proper (kasher) before the king, and I am good in his eyes, let it be written to rescind the letters devised by Haman …”

The literal translation of kasher (or kosher) is right, or fitting, or proper or righteous. It has nothing to do with food.

Not until the Oral Law was it extended to the context of food. But at what point? And how did the word kosher become redefined to refer to  mainly its metaphorical sense? OK, it’s not really a metaphor. Kosher food is proper, fitting and right. Maybe even righteous. But how did kosher become focused on its dietary sense? And how did that new focus of kashrus become a cornerstone of Jewish life?

Maybe you can help me out here. I have not succeeded in tracking down the turning point in the definition of kosher. Is it a Mishnah? A Midrash? Every source I found seems either before or after the great divide where kosher was not just a way to act, but something to enjoy.

Tell you what — the first one to send me the correct source wins a box of kosher salt.