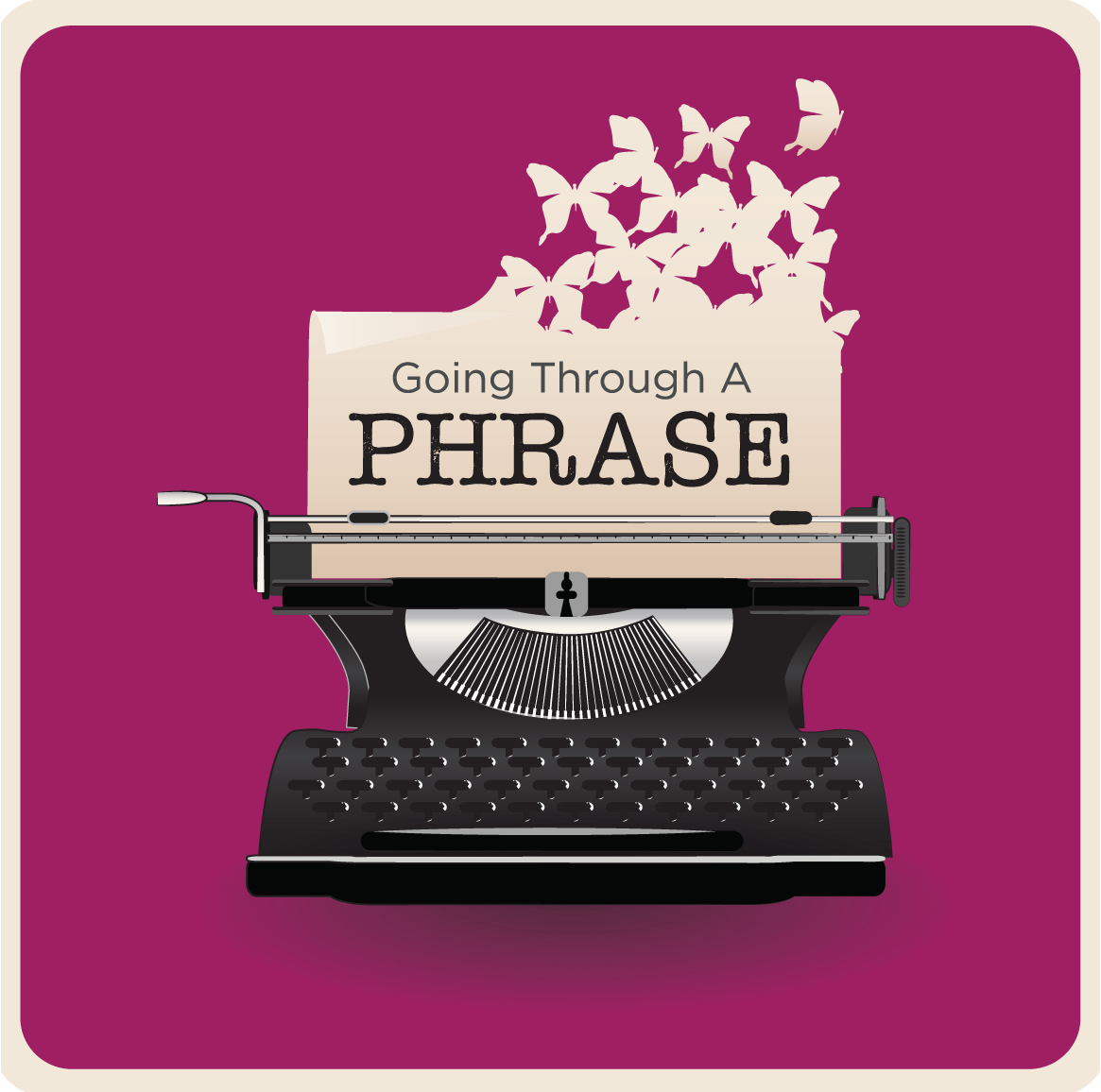 He also taught me something else:

“Whenever you want to say something … think three times. And then don’t say it!”

Many’s the time I wish I had listened!

We had a wooden sign on the wall at home:

“Even a Fish Wouldn’t Get Caught If He Kept His Mouth Shut.”

That slogan came from a World War II poster, which also warned, “Keep your eyes open and your mouth shut!” It was related to another one: “Loose Lips Might Sink Ships.” During wartime, any information that might possibly be useful to the enemy puts soldiers — and the entire country — at risk. The name of the campaign was “Careless Talk Costs Lives.”

Israel got an object lesson in careless talk when the national sense of family got altogether too heimish. Especially online. Soldiers created a security risk when they shared too much information on social media.

One operation had to be cancelled, the Jerusalem Post reported, after a soldier from an elite unit of the Artillery Corps posted a message with full details of the operation.

Brigadier-General Sima Vaknin-Gil, director-general of the Strategic Affairs Ministry, was formerly IDF chief military censor. She told Bamachaneh that social media messaging during the recent Gaza war was a major challenge to security.

She has recommended sweeping changes to the IDF’s censor’s office, saying, “In an era when the leakers become cultural heroes, a preliminary preventive mechanism is irrelevant.”

The “cultural hero” she referred to is Edward Snowden, who (hero or villain — take your choice) is a product of today’s zeitgeist. Ironically, many of the very same voices calling for freedom of speech shout down the voices of those whose speech they consider politically incorrect.

Officialdom has had its own ways of dealing with freedom of speech. Mostly by denying it. And by hiding behind an impenetrable wall of obfuscation and doublespeak.

“Political language,” George Orwell wrote, “is designed to make lies sound truthful and murder respectable, and to give an appearance of solidity to pure wind.”

Orwell shed light on the menace of thought control through language control by creating a language he called “Newspeak.”

Newspeak works by “chiefly … eliminating undesirable words and by stripping such words as remained of unorthodox meanings, and so far as possible of all secondary meanings whatever. To give a single example. The word free still existed in Newspeak, but it could only be used in such statements as ‘This dog is free from lice’ or ‘This field is free from weeds.’ It could not be used in its old sense of ‘politically free’ or ‘intellectually free’ since political and intellectual freedom no longer existed even as concepts, and were therefore of necessity nameless.”

Today, we may smirk at a court document that refers to a mobster as “a member of a career offender cartel.” Or we might shake our heads when the military uses the term “ballistically induced aperture in the subcutaneous environment” for a bullet hole. Or we might cringe when the Pentagon calls civilians killed during combat “collateral damage.”

It’s not just Washington. The international aversion to calling ­Islamic terrorism by name is chilling testimony that Newspeak has become the lingua franca of our age.

“As for government euphemism, it is contemptible not because it is a form of mind control but because it is a form of lying. (Orwell was quite clear about this in his masterpiece essay.) For example, ‘revenue enhancement’ has a much broader meaning than ‘taxes,’ and listeners naturally assume that if a politician had meant ‘taxes’ he would have said ‘taxes.’”

But lying goes hand in glove with mind control.

I also non-concur with Pinker’s usage of euphemism.

The Oxford English Dictionary defines euphemism: “That figure of speech which consists in the substitution of a word or expression of comparatively favourable implication or less unpleasant associations, instead of the harsher or more offensive one that would more precisely designate what is intended.” Its etymology is “to speak fair.”

Euphemism does not equal Newspeak. It could be motivated by ­gentility rather than mendacity. Diplomacy, not duplicity.

I’ll go out on a limb here and say that there’s a refinement of speech that answers to a higher authority.

I call it Jewphemism. It’s the laws of lashon hara … plus.

At Hamodia we have a Mashgiach. Not for what’s kosher to put into my mouth — but for what comes out of my mouse. I may not always agree. Sometimes, I may vociferously question the ump’s call. But he calls ’em as he sees ’em.

And it becomes a different ballgame when he says: “That would be insensitive to some of our readers.”

That’s more reason than you can shake a stick at.