I Can’t Thank You Enough 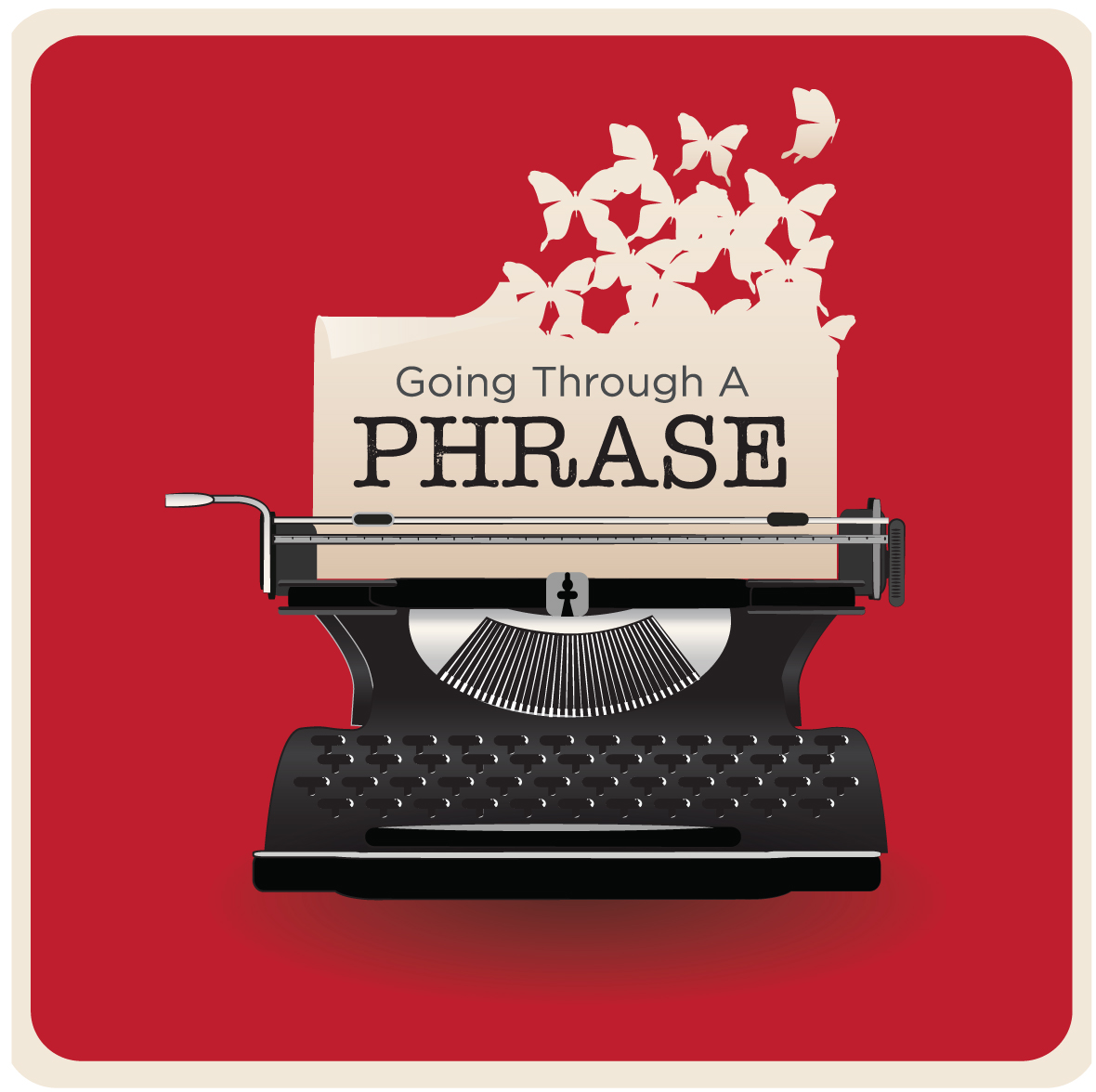 What was your first word?

A study in a Developmental Psychology journal on “Baby’s First Words” listed the top first words in the U.S., in rank order. The first 10 were:

My grandson Yaakov Chaim’s first word was todah — thank you. As you might guess, that didn’t make the list of famous first words.

In all fairness, the study had a footnote: “Parents were explicitly instructed to include only words that children said spontaneously …” and not words that were repetitions to a prompt.

Yaakov Chaim wasn’t reading any teleprompter. But his mother (aka, Ariella) is a novelist; and she took a novel approach to word choice. She wanted him to say the right thing!

I don’t remember the first word his father (aka, my son Meir) said. But I do remember that, when Meir was in first grade, the Amshinover Rebbe, shlita, told me to hire someone to teach him Chumash Vayikra. Pretty soon, Meir was familiar with all the korbanos (offerings in the Temple). One day, his tutor said, “I have to tell you something. … I told Meir that if someone is saved from danger, he has to bring a korban todah (a thanksgiving offering). And Meir said, ‘Then if someone is saved from a very big danger, he has to bring a korban todah rabbah (thank-you-very-much)!’”

There’s a lot more to the todah stories than giving me an excuse to kvell (beam with pride). Todah as a first word goes deeper than just being proper. Todah is more than a word. It is a primal concept. I don’t think it’s Heb-perbole to say todah is a foundation stone for human existence.

But, before I tell you why, let’s take a look at its English cousin first.

Thank comes from an Old English word related to thought and gratitude.

These are wonderful, even wondrous, concepts. In fact, the Amshinover told me — based on the Ramban — that Adam’s worst sin wasn’t that he ate from the fruit. For that, he might have been forgiven. But Adam said, “The woman You gave to me gave me the fruit and I ate. …”

Adam was ungrateful. And that was unforgivable. We carry on this same sin when we take our parents, spouses and friends for granted. If we are ungrateful to them, we will also be ungrateful to G-d.

The word todah is diametrically opposed to ingratitude. Every morning, we start the day by saying “Modeh ani — I thank You …”

The same word — modeh — also means to admit or confess.

Sefer Hacarmel (Malbim) says todah is related to vidui — confession. “It is the opposite of denial and disbelief. It means to verbally and publicly admit something that, by nature, a person would want to hide. … Similarly, people attribute things to nature. A grateful person recognizes the praiseworthiness of Hashem. Thus the word todah — acknowledges the wonders of Hashem.”

The Etymological Dictionary of Biblical Hebrew, based on the commentaries of Harav Samson Raphael Hirsch, zt”l, gives 12 meanings of the root word yadah (yod-dalet-heh). And they are all related: casting/throwing, acknowledging/confessing, giving thanks, possessing/controlling, shooting, place/site, open hand, thanks offering, protrusion that fits into a mortice, providence from G-d’s hand, and memorial.

When the Matriarch Leah was blessed with a fourth son (giving her more than her equal share of the 12 tribes) she said, “This time I shall thank (odeh) Hashem. And so she named him Yehudah.”

Yehudah, a generation later, would publicly admit that he was in the wrong. Both senses of the word — thank and admit — define the character of Yehudah.

Where does the word Jew come from? That’s right; you got it. Yehudah/Judah/Judaism/Jew.

Who is known as “King of Israel”? Yehudah’s descendant, Dovid Hamelech. And what characterized Dovid?

“For I know my transgressions, and my sin is always before me.”

And where does that quote come from? Tehillim — the most glorious song of praise and gratitude ever written.

Sometimes, though, and this is hard for a wordworker to admit, words simply aren’t adequate.

When I was sitting shivah, for my father, z”l, the Amshinover Rebbe, ybl”c, told me, “Human speech is too limited to express consolation.”

Sometimes, human speech is also too limited to express gratitude. I got an object lesson in this when my wife gave a ride to an old Yid in Yerushalayim, and insisted on taking him all the way to his destination.

Before getting out of the car, he sat a moment, shook his head and said, “Ich hob nisht kein verter — I have no words. …”