Columns Language His, Hers and Theirs
Language 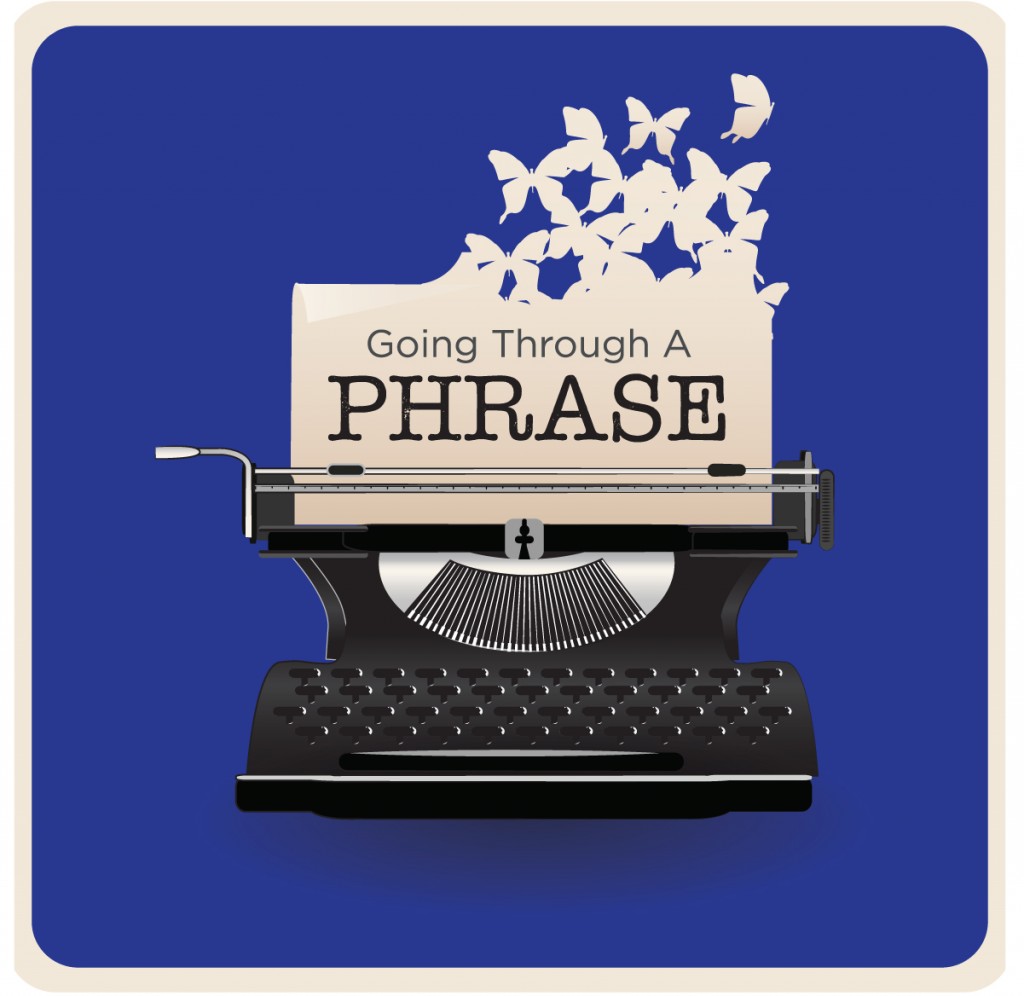 OK, boys and girls, it’s that time of year again.

Dictionaries and word mavens are voting on their Word of the Year. You might call it the Words Series.

Merriam Webster’s pick isn’t actually a word. It’s a suffix: -ism. Historically, Jews know all too well the attraction of –isms. But for a society steeped in material-ism, other –isms that seem more cognitive might be a step up.

Ben Zimmer wears a virtual hat shop of linguistic titles. One of them is chair of the New Words Committee of the American Dialect Society (ADS). As Zimmer wrote on Vocabulary.com, the “ADS selection is the granddaddy of all WOTYs, now in its 25th year.”

Zimmer doesn’t know (or wasn’t saying) what the ADS selection will be, “but one intriguing choice has emerged among language scholars: they used as a gender-neutral singular pronoun. While they has filled the gap for centuries when speakers and writers have needed a third-person singular pronoun that does not specify gender, this year it has taken on new prominence.”

Part of the impetus came from the Washington Post, where Bill Walsh, curmudgeonly copyeditor, officially recognized the singular they — commenting, “Everyone has their own opinion about this.”

“They” has been used (if that grates on your ears, you’re not alone!) for centuries by people avoiding “he” or “him” when not specifically referring to the male of the species.

In 1908, H.W. Fowler held the line for tradition. He wrote in The King’s English:

“It is a real deficiency in English that we have no pronoun, like the French soi, son, to stand for him-or-her, his-or-her … Our view, though we admit it to be disputable, is clear — that they, their, etc., should never be resorted to …”

“Copy editors might seem like stick-in-the-mud traditionalists when it comes to language change [I resemble that remark! MS], but when I attended the American Copy Editors Society’s annual conference in Pittsburgh a couple of weeks ago, I found growing acceptance of a usage that has long been disparaged as downright ungrammatical: treating ‘they’ as a singular pronoun.”

What would Fowler say? The closest we can come is Bryan Garner, who has been called the Fowler of our age. He is a purist, but also a pragmatist. Since Garner serves as editor of Black’s Law Dictionary, he is permissively descriptive when necessary.

A thudding language clunk favored by some political correctivists is “he/she.” In Garner’s Modern American Usage, he quoted what he called a rare “exquisite example” of the clunky usage from a letter to the editor of the Arizona. Republic/Phoenix Gazette, titled “Spelling Important”:

“If a child is not corrected when he/she first misspells a word, by the time he/she is in eighth grade, the errors are so ingrained they are never even noticed. … I think it is a disservice to the child to let him/her go along for seven years and then tell him/her that the spelling is all wrong.”

Garner commented, “What about letting him/her go seven years using he/she and him/her, when reasonable readers will think that he/she is off his/her rocker?”

But Garner takes a more lenient view of singling out they:

“Speakers of American English resist this development more than speakers of British English, in which the indeterminate they is already more or less standard. That it sets many literate Americans’ teeth on edge is an unfortunate obstacle to what promises to be the ultimate solution to the problem.”

I confess to being a fence-sitter. Generally, I resist popular language change. And I have a mild allergy to political correctness. I say mild because my reaction can be rash, but, thank Heaven, I never went into full-blown anaphylactic shock from PC language — I haven’t choked (nor tried to choke a PC activist).

On the other hand, I have a morbid fear of offending people. If it bothers someone to be called a stewardess, I have no problem switching to flight attendant. As long as I get my kosher meal, I don’t care who brings it. And I civilly write Ms. instead of Miss — but not instead of Mrs.

But one day, Heaven forgive me, I slipped when a substitute delivered the mail to our building. (She was a letter carrier, not a mailman.)

I was coming down the steps as she stepped into the alcove and said, out loud, “So many mailboxes!”

Before I could catch myself, I said, “Yes, it’s a mail-dominated profession,” then I beat it for the exit.