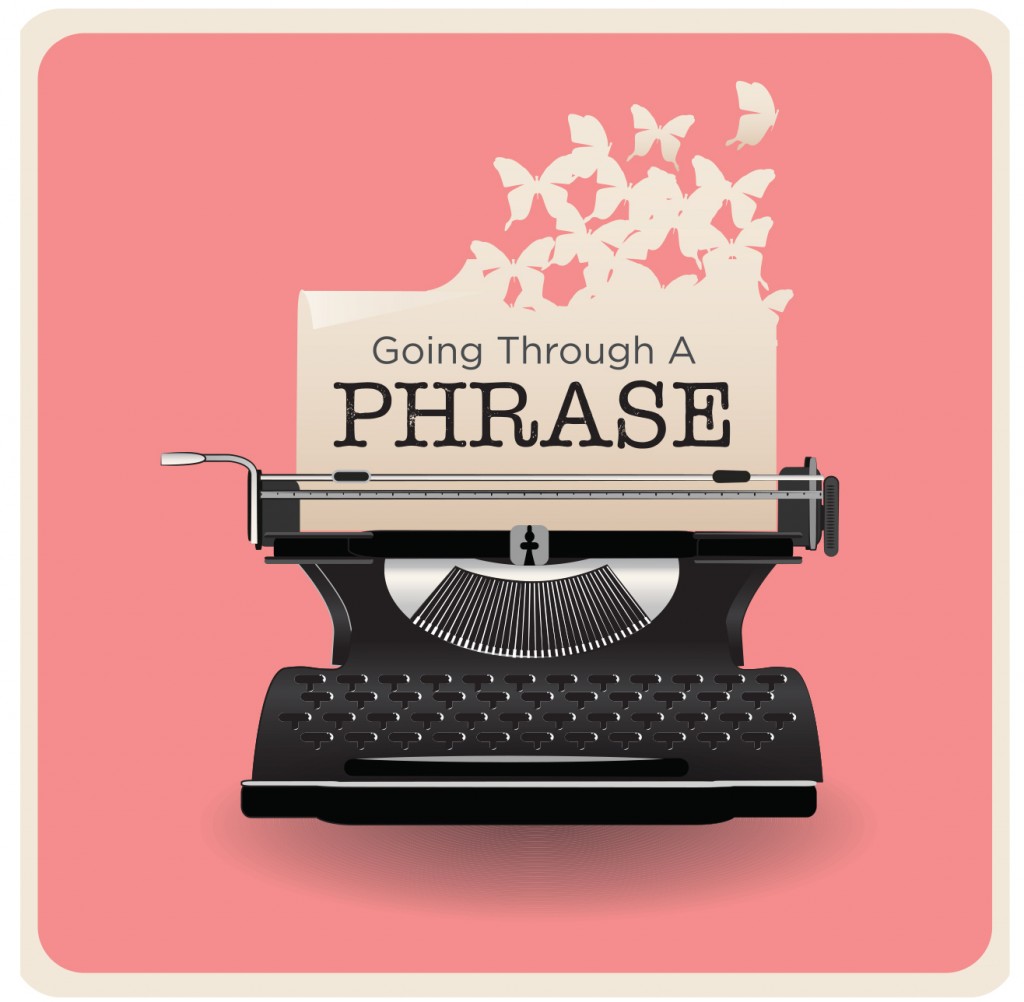 Like many Yiddish folk songs, it’s part tradition — celebrating Shabbos — and part class struggle. And all irony. This struggle is nonviolent, though. It’s fought with kvetching and singing, not Molotov cocktails.

(Let’s sing a song/Lechem is bread/Meat and fish and all kinds of delicacies.)”

(Tell me, Rebbe, what is fish?/For the rich, dagim is a fresh pike/But for the poor, oy the poor/Dagim is a pitiful pickled herring.)”

Before the forces of Occupy Delancey Street start storming the appetizing stores, let me tell you some herring history.

Joel Denker wrote in The World on a Plate: A Tour Through the History of America’s Ethnic Cuisine:

“A great deal of Jewish life revolved around fish. Herring, a mainstay in the diet of the poor European, also fed the American greenhorn. … Garment workers wrapped herring, pickles, and black bread in newspaper for their lunch. In their adopted land of plenty, fish became a mark of economic advancement. The immigrant on the rise could afford lox, a luxury in the old world, instead of the common herring.”

Denker quoted a New York Times story from 1894 that could have been the inspiration for Dr. Seuss’ One Fish Two Fish, Red Fish, Blue Fish:

“Big fish and little fish, light and dark fish, blue fish and white fish, fresh fish and not quite so fresh. … These people love fish and that fish is generally the pièce de résistance of a Friday evening meal. … Shabbos fish, gefilte fish, fish cooked sweet and sour, indeed fish cooked and prepared in all the ways imaginable and in some ways quite beyond the realm of the ordinary imagination. … The fish is good kosher … food and a particularly appropriate viand with which to usher in the Sabbath.”

When — for some — the economy improved, herring merchants expanded from pushcarts to appetizing stores.

In 1908, Joel Russ sold mushrooms from a pushcart on the Lower East Side. In 1914, he opened Russ’s Cut-Rate Appetizers on Orchard Street, expanding to include herring and lox. In 1933, Russ opened Russ & Daughters, going from herring merchant to a Zabar’s-style gourmet emporium.

Herring connoisseur might be an oxymoron — a self-contradictory phrase, like seriously funny — but even gourmets love herring. Fancy, shmancy; it tastes good.

In Herring Tales, Donald S. Murray, wrote about the novelist Saul Bellow. “Such was his obsession with the fish that the first food his son Greg had been fed with after he had been weaned was pickled herring.”

The Jewish cookery writer Claudia Roden told Murray, “In Eastern Europe herring was the cheapest fish. It arrived pre-salted in barrels from Norway, Holland, England and Scotland. Jews were prominent in the herring trade, importing and transporting the herring by rail to Germany, Poland and Russia and selling it in stores and from pushcarts. This poor man’s food turned these days into a rich man’s delicacy — was an all-important part of the diet of the Jews.”

“The fish came in a variety of forms,” Murray wrote, “but two were most important. There was matje, consumed in areas near the quayside of Europe. … There was also schmaltz herring, barrel-stored, fatty fish which is cured by being covered with coarse salt and left with a weight on top for up to four days. …”

Oxford English Dictionary defined mattie (borrowed from the Dutch maatjes): “A young herring in which the roe or milt is not fully developed, esp. one which has been salted or pickled at this stage.”

Herring was a source of protein where it was hard to get kosher meat. But it was also a cultural symbol.

Jewish creativity knows no bounds. Even the holy words of Hillel were fair game for Yiddish wordplayers. Hillel said, “Where there are no men, strive to be a man” (Pirkei Avos 2:5).

The classic interpretation is, in a situation where there is no leader, a person can’t say, “Who am I to do anything?” He must do what it takes to become a personage who can do something.

A fishy Yiddish spin on the proverb has it: “B’makom she’ein ish — where there are no men; iz a herring oych a fish — herring is also a fish.”

But herring isn’t just for pikers on a low-carp diet. The waters go deeper.

My brother Rabbi Nota Schiller, dean of Ohr Somayach, posits that both “Jewish” fish herring and salmon have something in common:

Like Jews in history, both swim upstream — against the tide.