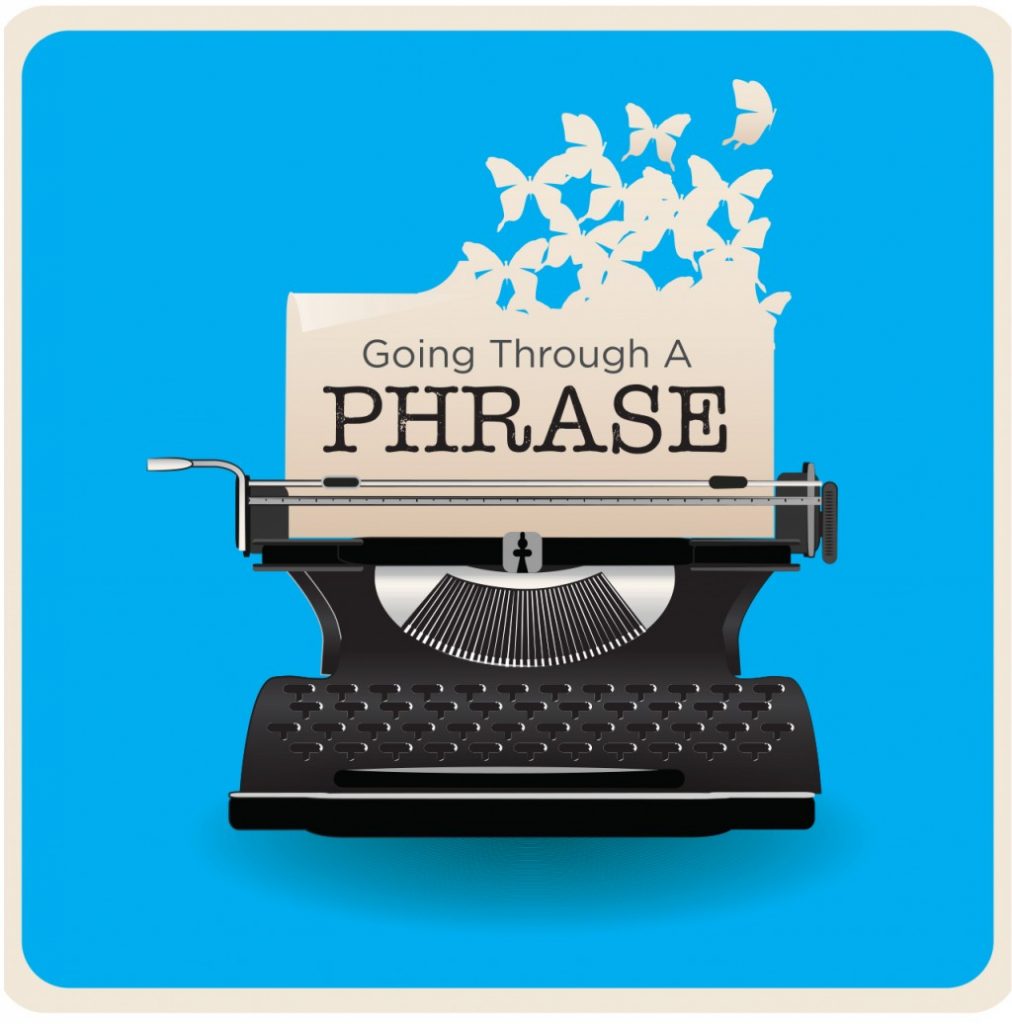 Sometimes the simplest words can be the most elusive.

You wouldn’t think you need DNA testing to find the origin of the word “father.” But it’s not so simple. Oxford English Dictionary (OED) traced father to a Germanic root: fater or Vater. They are related to the Sanskrit pitr and the Greek and Latin pater. But there’s no clear line of descent. OED’s best guess at the etymology is “probably originally a derivative (with suffixation) of a nursery word of the pa type,” similar to the word “papa.” That, in turn, is “a reduplicated syllable which is characteristic of early infantile vocalization.” And they compare it to an ancient Greek “child’s word for ‘father.’”

In other words, ask your toddler.

Now check this out. “Father” is related to the word pater, which is a term for a priest or abbot. And (you know where I’m heading with this by now, don’t you?) “abbot” is derived from the Aramaic — originally Biblical — abba.

I’m impressed — even fascinated — by the scholars and word sleuths who trace origins of English words to Hebrew. But I’m not a true believer. I offer the connection because I believe that there are no coincidences. Only co-incidences. All roads lead to home.

The Etymological Dictionary of Biblical Hebrew: Based on the Commentaries of Rabbi Samson Raphael Hirsch says abah means to submit to existing demand. It’s related to words meaning (1) conforming with and agreeing to wishes of others, (2) acceding to a demand, (3) father, family determiner, (4) parent, and (5) counselor.

Pesach comes in Nisan, the month of aviv — spring — the Biblical first month of the Jewish year. And from the Shabbos after Pesach until Rosh Hashanah, we have a tradition of reading a chapter of Pirkei Avos — the Chapters of the Fathers.

Pirkei Avos is often called Ethics of the Fathers. But that’s a description, not a translation of the title.

Avos is one of the tractates of the Mishnah — the bedrock of the Oral Law. The root of the word Mishnah means two, or repeat. And it demonstrates that the heart of Oral Law is repetition.

Why is it called Avos?

(I’m glad you asked that question. Otherwise, I would have had to prompt you … like the “son who doesn’t know how to ask.” Since you asked, I want to share a delightful thought I heard from Rabbi Shlomo Carlebach, z”l. We’re already after the afikoman, but I can still give you a taste. Taking a contrarian view of the Four Sons of the Haggadah, he said that the son who cannot ask as the holiest of all — he’s so overwhelmed by the holiness of Pesach that he cannot even open his mouth to speak.)

The father is the one who teaches discipline. Not in the common sense of “Just you wait until your father gets home…” But in the sense of the verse (Mishlei 1:8) “Listen, my son, to the discipline of your father, and do not forsake the teaching of your mother.”

The Sages — and, by extension, all Rabbis and teachers of Torah — are called “the Fathers of the world,” much as Avraham Avinu’s name carries the root that characterizes him as “Father of nations.”

The tractate of Avos is unique. It’s the only volume of the Mishnah that focuses exclusively on ethics rather than Jewish Law. That is one of the reasons it’s called Avos — in the metaphorical sense of av meaning a fundamental principle. Ethical teaching is the underpinning upon which all Torah learning stands.

Why is there so much of an emphasis on parentage? Perhaps the answer is in the Mishnah itself (Avos 3:14): “Beloved is Israel, for they are called the children of G-d.”

Of course, children are children. But it always seemed to me that there’s some pride lurking behind each time G-d calls us a “stiff-necked people.” Like the father who brags about the latest escapade of his “little bandit.”

In his book on Pirkei Avos, Joe Bobker cites a Gemara that refers to the double-sided coin of Avraham Avinu. One side showed an elderly man and woman; on the other side, a young boy and girl.

Then he quoted the eulogy Harav Yosef Ber Soloveitchik, zt”l, gave for Harav Chaim Heller, zt”l. On one side, he was “knowledge-sated, strong of intellect, rich in experience, sober-sighted, crowned with age.” On the other side he “remained the young and playful child” full of “enthusiasm, playfulness and restlessness.”

Bobker finished with a story of a mother with 13 children at Ben Gurion Airport. The security guard questioned her: “Do you have any weapons or pharmaceuticals?”

“Mister, if I had any of those, I would have used them already!”