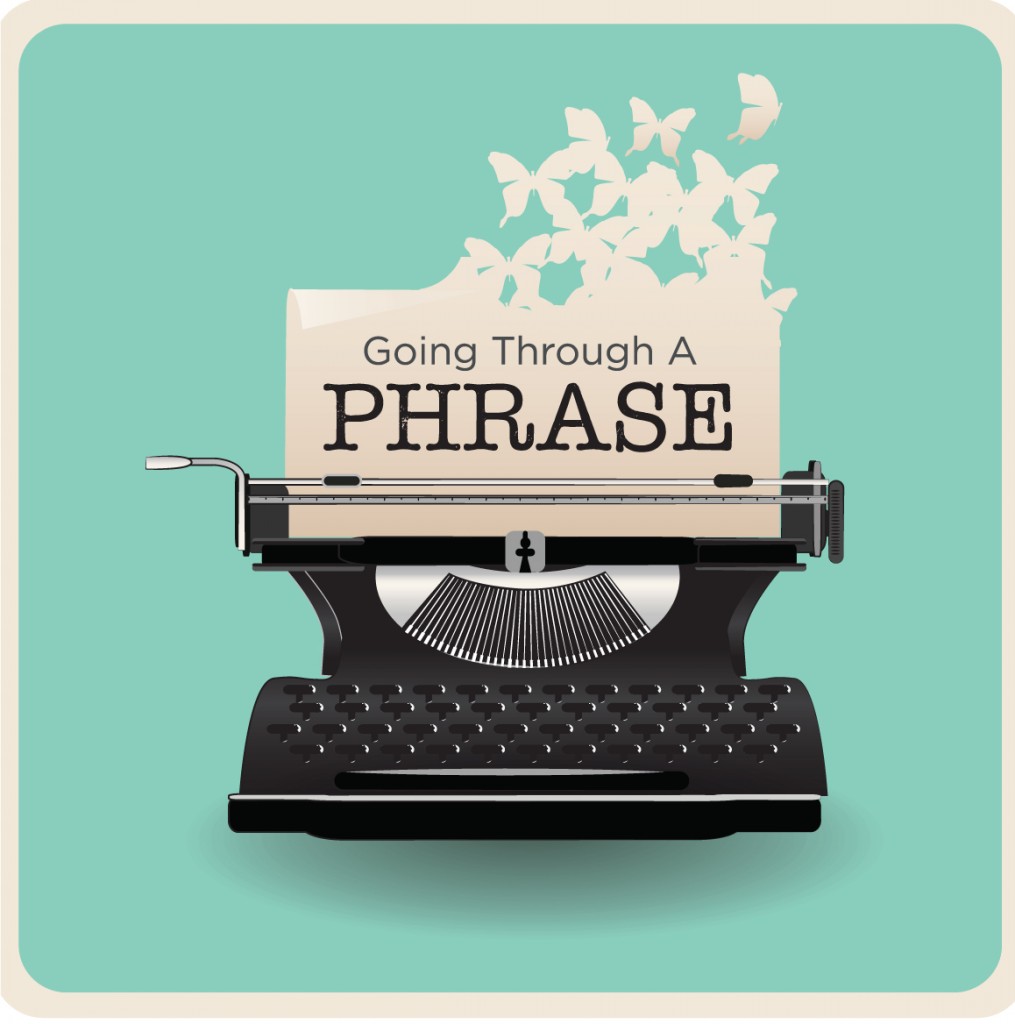 If you don’t catch the error, don’t worry. It didn’t bother my colleagues either. But, in retrospect (which is, frankly, how I do most of my writing; it’s not all in the wrist; it’s all in the rewriting), something set off my internal obsessive editor. Like a headache that doesn’t hurt enough to take a pill, it kept noodging me. Then, whammo, it hit me. I had spelled the Yiddish word for a letter “brief.”

I knew that couldn’t be right. A check with my Wizards of Oys — Chaim Werdyger and Michael Wex — told me that the correct transliteration was briv. Mercifully, a kind colleague made the change for me before the paper went to print.

What I had done was to take a similar English word and retrofit it to Yiddish. But Yiddish, it’s not. I inadvertently used an ­Ameridish word. Because a brief is a document (hence, briefcase), my synapses fused brief with the Yiddish briv for letter.

What’s Ameridish? It’s the flip side of the coin of Yinglish. Both terms were coined by Leo Rosten:

“By ‘Yinglish,’ I mean Yiddish words that are used in colloquial English. …” He gives some examples, like shmooze and bagel.

“By ‘Ameridish,’ I mean words coined by, and indigenous to, Jews in the United States.”

An example of Ameridish is kochaleyn: a bungalow (especially in the Catskills) that doesn’t come with food service. You have to koch aleyn — cook for yourself. It’s not fancy-shmancy like a five-star hotel. Those are for people from Alrightnik Row — aka Riverside Drive.

So, what’s an alrightnik? It’s someone who “has done ‘all right’ ­monetarily and shows it in tasteless display, vulgar manners, gaudy dress or tactless boasts.”

Alrightniks are the Jewish nouveau-riche. They live off the shmaltz of the land … with gribenes.

What happens when a beggar meets up with an alrightnik? The beggar asks for money. The alrightnik says, “I don’t hand out money on the street.”

“So what should I do,” replies the beggar, “open an office?”

Rosten distinguishes between Ameridish and Yinglish — words of Yiddish origin that got their citizenship papers and became part of the English language. These include a rich vocabulary of words that are indispensable in contemporary English. Especially on the East Coast. They include: chutzpah (do I need to tell you?); glitch (you can’t own a computer without one); klutz (a clumsy oaf, with the grace of a block of wood); kvetch (what I do when it’s close to deadline) and maven (originally Hebrew for someone who understands, but it now means an expert).

Then come more subtle varieties: English-looking but Yiddish-sounding, “All right, already” comes from shoyn genug — enough already. It can be anything from a conversational cease and desist order, meaning, “Will you please stop it?!” Or it can suggest begrudging assent or conceding defeat, meaning “I give up; please stop it already.”

A unique aspect of “all right, already,” is that the Yiddish flavor is all in the context and inflection. There are no lexical cues to the words, themselves. Remember the ads for S.O.S. soap pads? A quintessential Jewish mother kvelled over the product, saying, “With soap it’s loaded!”

But that sentence isn’t even correct Yiddish syntax. In Yiddish, you’d say, “S’iz ongefilt mit zeif — It’s filled with soap.” But the singsong intonation (and broken English) made it sound like Yiddish. And, in advertising, perception is everything.

The origin of another phrase that depends on intonation is hotly contested:

William Safire once began a column with the pronouncement: “The Language Mavenhood is becoming less pluralistically ignorant.”

He then explained what he meant by both “the Language Mavenhood” — a reference to knowledgeable readers who “know who they are,” and “pluralistic ignorance” — an arch way of saying that even his maven collective didn’t know the answer to the question a reader posed:

What is the origin of the expression “Go figure”?

Reader responses ranged from “Who would have guessed?” to “Isn’t it amazing?” …

One reader suggested that “go figure” is “derived from the Yiddish expression gay vays — go know.”

Then Safire rendered his decision:

“My call: Go figure is a clip of standard English ‘Go and figure it out for yourself,’ given a Yiddish overlay by go know and an expressive shrug and weary rolling of the eyes long identified with an ethnic group.”