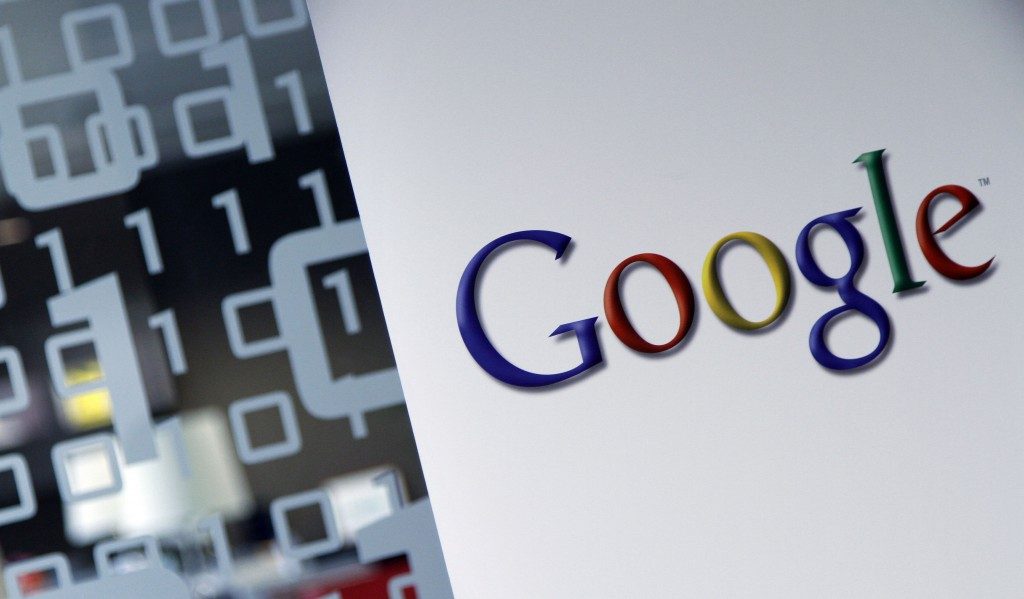 Rav Yosef Meir married Basya Rivkah Twersky and was the son-in-law of Harav Menachem Nachum of Loyev, of the Chernobyl dynasty.

After the petirah of his father in 5246/1886, Rav Yosef Meir was appointed Rebbe in the village of Machnovka in Ukraine.

His court attracted many thousands of Chassidim, and his influence was tremendous. Rav Yosef Meir was revered by his generation; many tzaddikim said that he was worthy of being among the talmidim of the Baal Shem Tov.

Rav Yosef Meir was known as a baki in sifrei Kabbalah. He undertook fasts and other self-inflictions.

During World War I many Yidden found refuge in his beis medrash, despite the mesirus nefesh this demanded of him.

His son Rav Avraham Yehoshua Heshel, zy”a, succeeded him as Rebbe; he later moved to Eretz Yisrael, where he rebuilt the Machnovka court in Bnei Brak.

In 1848, the New York Herald reported the discovery of gold in California.

In 1909, the first automobile races were run at the just-opened Indianapolis Motor Speedway. The winner of the first event was auto engineer Louis Schwitzer, who drove a Stoddard-Dayton touring car twice around the 2.5-mile track at an average speed of 57.4 mph.

In 1960, a tribunal in Moscow convicted American U2 pilot Francis Gary Powers of espionage. (Although sentenced to 10 years’ imprisonment, Powers was returned to the United States in 1962 as part of a prisoner exchange.)