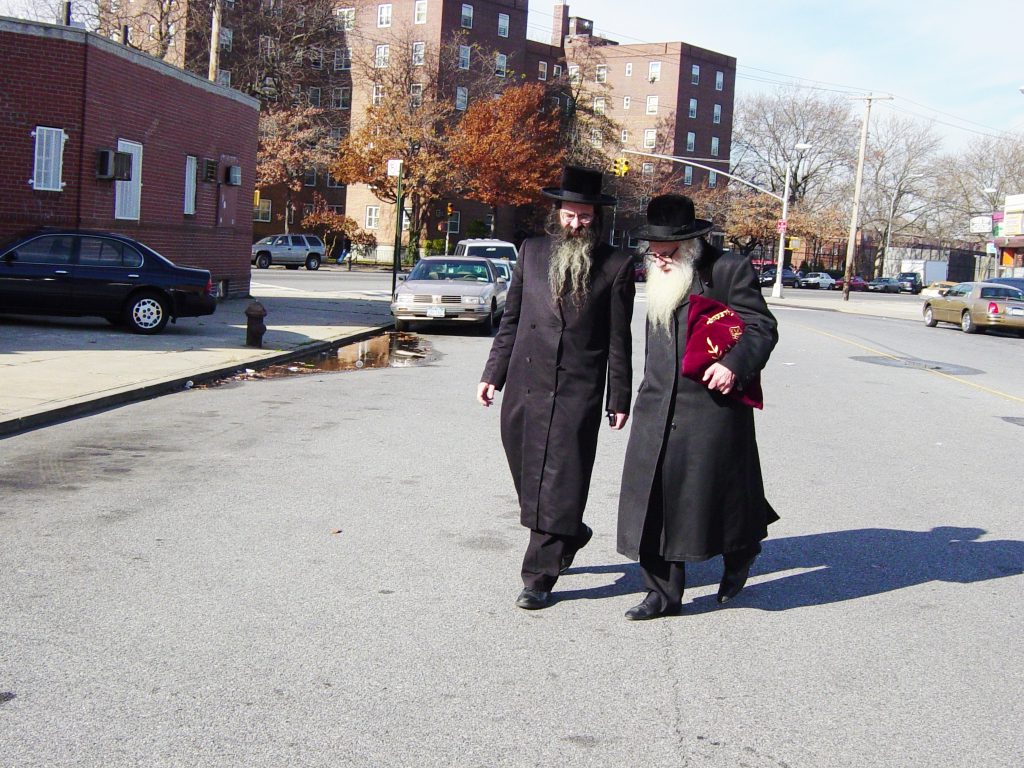 Circa 3320, King Yehoyakim burned Megillas Eichah, written by Baruch, the talmid of Yirmiyahu Hanavi. A taanis tzaddikim was established commemorating the events of this day.

(His yahrtzeit is Shabbos, 9 Kislev.)

His mother’s father was Harav Eliyahu Eliezer Dessler, zt”l, Mashgiach of the Ponevezer Yeshiva, great-grandson of the founder of the mussar movement, Harav Yisrael Salanter, zt”l, and a scion of the great baalei mussar of Kelm.

As a child, the young Eliezer learned in his father’s yeshivah, Ohr Yisrael. From there, he went to Yeshiva Shaarei Yosher in Boro Park, then to Yeshiva Zichron Moshe of South Fallsburg, and finally to Eretz Yisrael, where he studied in the Brisker Yeshiva of Harav Dovid Soloveitchik, shlita.

Returning to America, he entered Beth Medrash Govoha of Lakewood. His contemporaries praised his erudition, dedication to learning, depth of understanding and vast bekius. An almost unique facet of his intellect was his ability to combine the in-depth and the bekius aspects of learning, excelling at both.

Just as striking were his middos tovos and desire to help others. Complementing his intellect and his knowledge was the fire of Chassidus that burned within him. He was able to blend the litvish and chassidic paths of avodas Hashem into a beautiful whole.

He married the daughter of Harav Michel Twerski, shlita, the Hornesteipler Rebbe of Milwaukee. Together he and, tbl”c, his wife, Rebbetzin Baila, ran a home of Torah and chessed. Countless people looked to him for guidance and chizuk.

In 5755/1995 Rav Geldzahler re-established Yeshivas Ohr Yisrael in Brooklyn where his talmidim looked up to him as a role model. He brought a combination of the highest level of Torah scholarship, simchah, and the fire of Yiddishkeit to the yeshivah.

Rav Geldzahler was concerned for each talmid, striving to ensure that each would succeed to the best of his abilities and beyond.

Even after bachurim left his yeshivah, he stayed in touch with them and visited them annually in the yeshivos where they were learning in Eretz Yisrael. It was on one of those visits that he was badly injured in an accident. For 10 months, Jews worldwide davened for his recovery.

Rav Eliezer was niftar on 8 Kislev 5765/2004, at the age of 46, and buried in Monsey in the Vizhnitz beis hachaim. His parents, parents-in-law, wife, children and siblings survived him.

In 1776, British troops captured Fort Washington in New York during the American Revolution.

In 1933, the United States and the Soviet Union established diplomatic relations.

In 1973, Skylab 4, carrying a crew of three astronauts, was launched from Cape Canaveral on an 84-day mission.

In 1997, China’s most prominent pro-democracy campaigner, Wei Jingsheng, arrived in the United States after being released following nearly 18 years of imprisonment in his country.