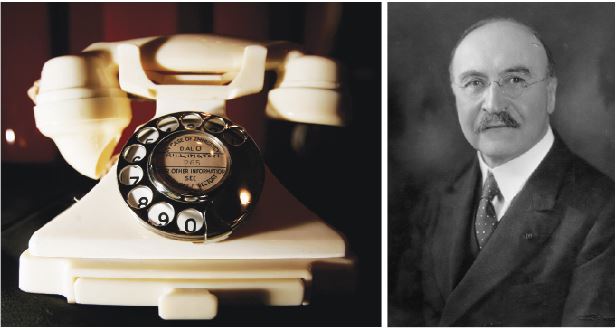 In 3758/4 BCE, the wicked King Hordos (Herod) died. This day is commemorated in Megillas Taanis as a Yom Tov.

Harav Yosef Dovid Sinzheim was born in 5505/1745. His father, Rav Yitzchak, served as Rav in Batrid. In his youth, Rav Dovid learned under the tutelage of his father.

Rav Dovid’s first rabbinic appointment was as Rav of Strasbourg, the first Rav the city ever had; later he was appointed Chief Rabbi of France and Italy.

When Napoleon established a Sanhedrin on which the leading Rabbanim were forced to serve, Rav Dovid was appointed Rosh Sanhedrin. The first meeting of this Sanhedrin took place in 5567/1807.

The task of answering the questions laid before the Sanhedrin by the imperial commissioner was entrusted to Rav Dovid, who fulfilled his duties to the satisfaction of the Rabbanim, the commissioner, and even of Napoleon himself.

The German sermon which Rav Dovid delivered in the main shul of Paris in honor of the emperor’s birthday strengthened Napoleon’s favorable opinion of the Jews, who received the imperial promise that their rights as French citizens would not be withdrawn.

The Chasam Sofer writes of Rav Dovid that he was totally dedicated to learning Torah. He was fluent in the entire Shas and in the works of the Rishonim.

Rav Dovid was regarded as the foremost French Talmudist of his time, and was the author of Yad Dovid, on many mesechtos in Shas, and Minchas Ani.

In 1941, Imperial Japan’s navy launched a surprise attack on the U.S. Navy base at Pearl Harbor in Hawaii, killing 2,403 Americans died and wounding 1,178 The United States declared war against Japan the next day.

In 2004, Hamid Karzai was sworn in as Afghanistan’s first popularly elected president.