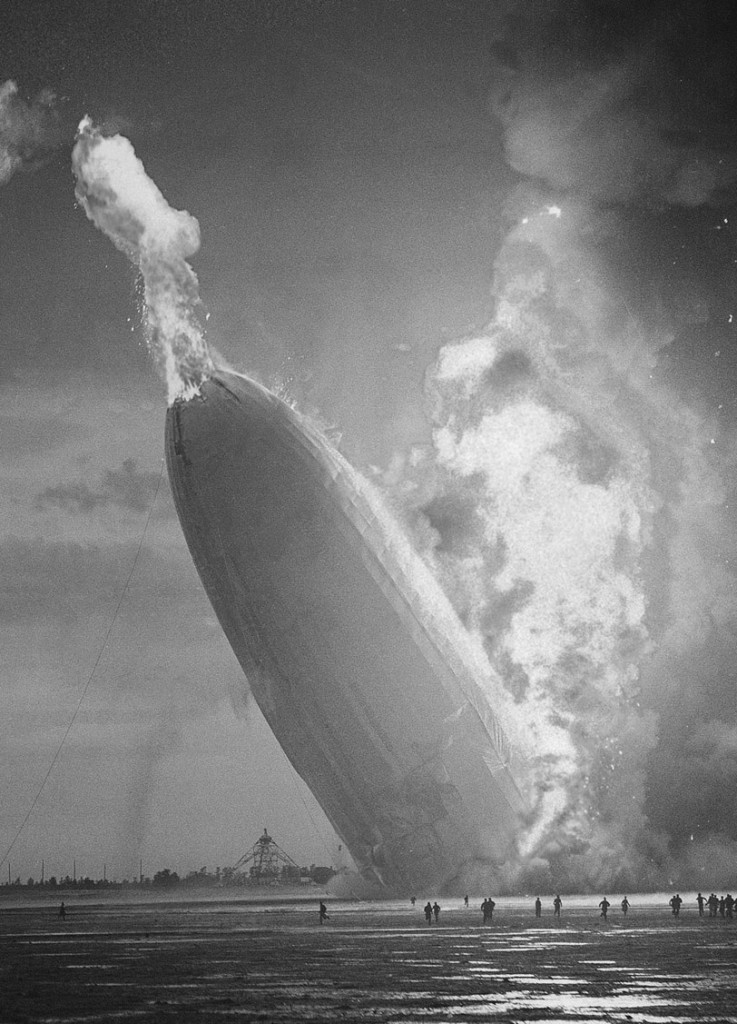 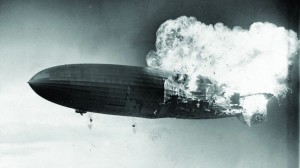 In 4773/1013, many Jews of Cordova, Spain, were massacred by the soldiers of Suleiman ibn Al-Hakim.

In 5708/1948, the British mandate over Eretz Yisrael came to an end, exactly 28 years after it began. The armies of Egypt, Jordan, Syria, Iraq and Lebanon immediately invaded Eretz Yisrael.

Born in 5530/1770, Harav Moshe Goldman was the fourth son of Harav Yechiel Michel, the Zlotchover Maggid, a talmid of the Baal Shem Tov and of the Mezeritcher Maggid. Reb Yechiel Michel compared his five sons to the Chamishah Chumshei Torah.

Like his father he was a maggid, traveling from village to village to spread Yiddishkeit. With the petirah of his father on 25 Elul 5546/1786, Reb Moshe, although reluctant, was persuaded to become Rebbe by Harav Mordechai of Neshchiz. He established his court in Zhvil, Volhynia, Ukraine, and was the forebear of the famed Zhviller dynasty.

Esteemed by the generation’s leading Rebbes, he was especially close to Harav Pinchas of Koritz.

Reb Moshe was niftar on 6 Iyar 5591/1831 and was succeeded by his son Harav Yechiel Michel, named for his grandfather.

In 1863, the Civil War Battle of Chancellorsville in Virginia ended with a Confederate victory over Union forces.

In 1882, President Chester Alan Arthur signed the Chinese Exclusion Act, which barred Chinese immigrants from the U.S. for 10 years. (Arthur had opposed an earlier version with a 20-year ban.)

In 1910, Britain’s Edwardian era ended with the death of King Edward VII; he was succeeded by King George V.

In 1937, the hydrogen-filled German airship Hindenburg burned and crashed in Lakehurst, N.J., killing 35 of the 97 people on board and killing a Navy crewman on the ground.

In 1942, during World War II, some 15,000 Americans and Filipinos on Corregidor surrendered to Japanese forces.

In 1962, in the first test of its kind, the submerged submarine USS Ethan Allen fired a Polaris missile armed with a nuclear warhead that detonated above the Pacific Ocean.

In 1981, Yale architecture student Maya Ying Lin was named winner of a competition to design the Vietnam Veterans Memorial.