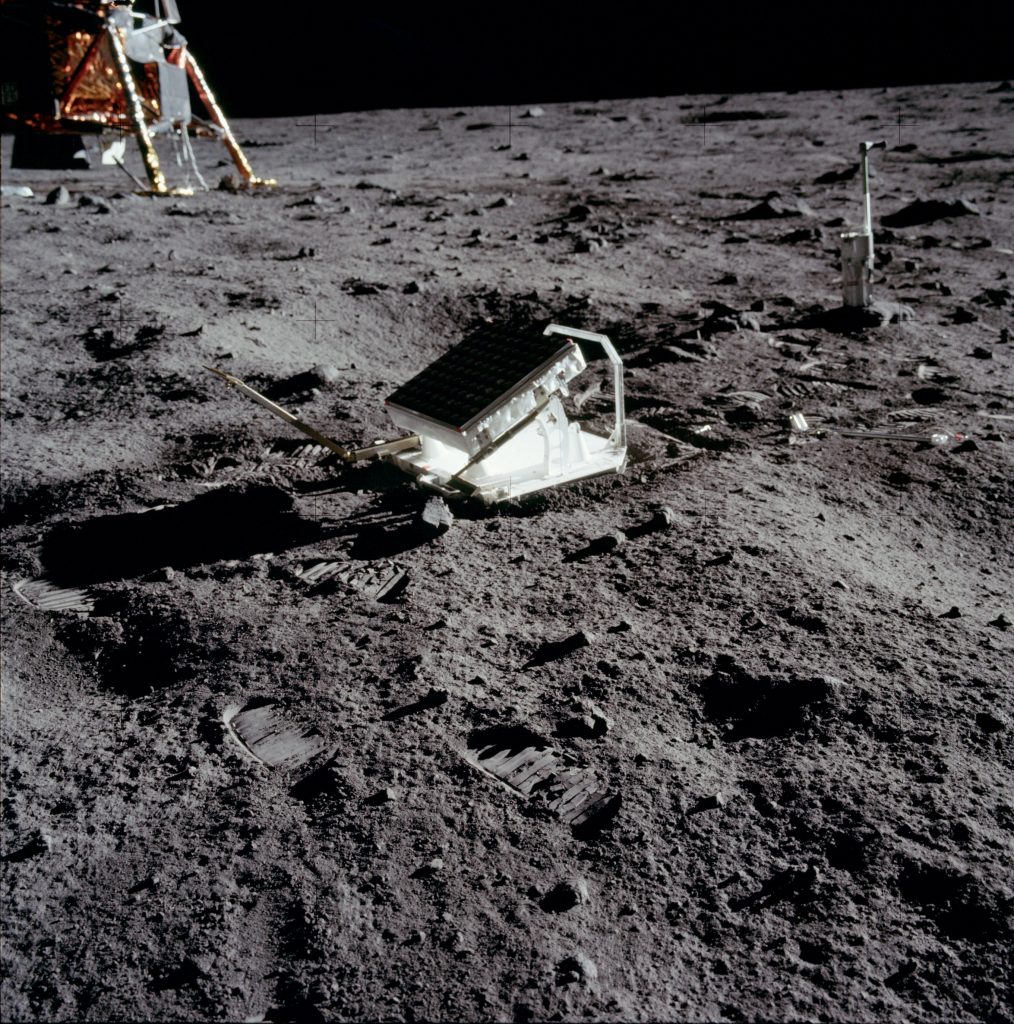 In 4925/1165, the Rambam and his family left Fez, North Africa, for Eretz Yisrael. The Rambam observed this day as a fast day, commemorating his miraculous survival from a storm that hit the sea on 10 Iyar, a few days after he set sail.

At the age of 13 he went to live with his grandfather, Harav Yisrael, the Divrei Yisrael of Modzitz, zy”a, where he grew in Torah and avodas Hashem. After his grandfather’s petirah he moved back with his parents and, in 5686/1926, married Rivkah Zlata, the daughter of Reb Moshe Chaim Kohn, a prominent Warsaw nagid.

In 5690/1930 he received semichah from Warsaw’s leading Rabbanim, and at a young age became a posek.

In the year 5695/1935, Rav Shmuel Eliyahu arrived in Eretz Yisrael for a visit together with his father, Rav Shaul, for whom this was the third trip. They landed Erev Lag BaOmer and the next day went up to Meron to participate in the festivities. It left a tremendous impression on him.

On Tishah B’Av they went to the Kosel. This too, left a profound impression. The entire visit so impressed him that when it was time to return to Poland he said that he would like to remain. His father agreed, and within a year Rav Shmuel Eliyahu brought over his Rebbetzin and his son, Reb Yisrael Dan. The young family settled in Tel-Aviv, where Rav Shmuel Eliyahu founded the Modzitzer shtiebel, which drew many Chassidim.

His father, Rav Shaul Yedidya, miraculously escaped the Holocaust via Vilna, and eventually ended up in America. There he remained until 5607/1947, when he finally emigrated to Eretz Yisrael. He was niftar a short time later.

The Rebbe continued the tradition of Modzitz, and as did the prior Rebbes composed hundreds of niggunim that are sung worldwide.

As the shaliach tzibur on Rosh Hashanah he composed 12 new niggunim every year to enhance the tefillos. His heartfelt davening raised the spirits of his Chassidim.

He was a member of the Moetzes Gedolei HaTorah and founded the Yeshivah Imrei Shaul in his father’s memory. His divrei Torah are found in the sefer Imrei Eish.

After suffering from various ailments for a number of years, on 4 Iyar he returned his soul to its Maker. He was buried on Har Hazeisim next to his father.

In 1712, the Carolina Colony was officially divided into two entities: North Carolina and South Carolina.

In 1926, Americans Richard Byrd and Floyd Bennett supposedly became the first men to fly over the North Pole. However, U.S. scholars announced in 1996 that their examination of Byrd’s flight diary suggested he had turned back 150 miles short of his goal.

In 1962, scientists at the Massachusetts Institute of Technology succeeded in reflecting a laser beam off the surface of the moon.

In 1970, President Richard Nixon made a surprise and impromptu pre-dawn visit to the Lincoln Memorial, where he chatted with a group of protesters who’d been resting on the Memorial steps after protests against the Vietnam War and the Kent State shootings.