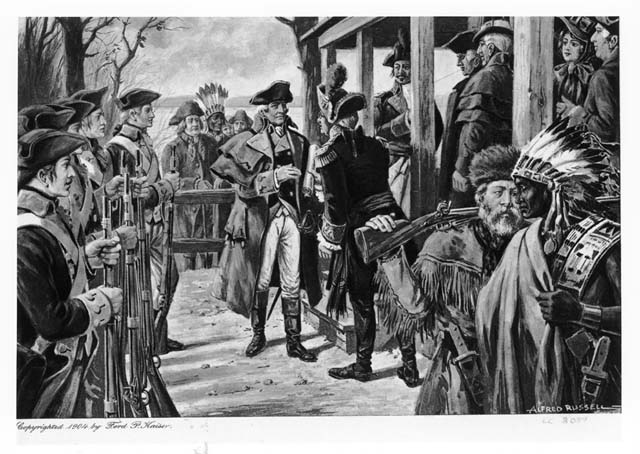 Harav Tzvi Hersh Chiyus was born on 28 Cheshvan 5566/1805 in Brody. His father, Harav Meir Chiyus, was the son of Harav Menachem Manish Chiyus and a scion of the distinguished and noble Chiyus family, which included many esteemed Rabbanim.

At the age of 21, he received semichah from Harav Margulies, the venerated Rav of Brody. At 23, he was chosen to be Rav of the town of Zolokova, and in 5614/1854 he was anointed Rav of Kalisch.

Reb Tzvi Hersh was very wealthy, embodying Torah u’gedulah b’makom echad — both Torah and wealth. He was a revered figure even among gentiles and governmental figures, and his closeness to ministers and influential personalities greatly benefited the frum community.

In Minchas Kenaos, he expresses strong opposition to even the slightest “reform” of traditional Yiddishkeit. Fearless as a lion, in this sefer he reveals the true, wicked intent of the maskilim who tried, unsuccessfully, to lure him into their trap.

Tragically, Reb Tzvi Hersh passed away at the age of 51. His son Rav Yitzchak, zt”l, mechaber of Siach Yitzchak on Maseches Makkos and She’eilos U’teshuvos Sdei Yitzchak, was a gadol in his own right.

In 1803, the U.S. Senate ratified the Louisiana Purchase.

In 1818, the U.S. and Great Britain established the boundary between the U.S. and Canada to be the 49th parallel.

In 1903, a joint commission ruled in favor of the U.S., concerning a dispute over the boundary between Canada and the District of Alaska.

In 1995, Britain, France and the U.S. announced a treaty that banned atomic blasts in the South Pacific.