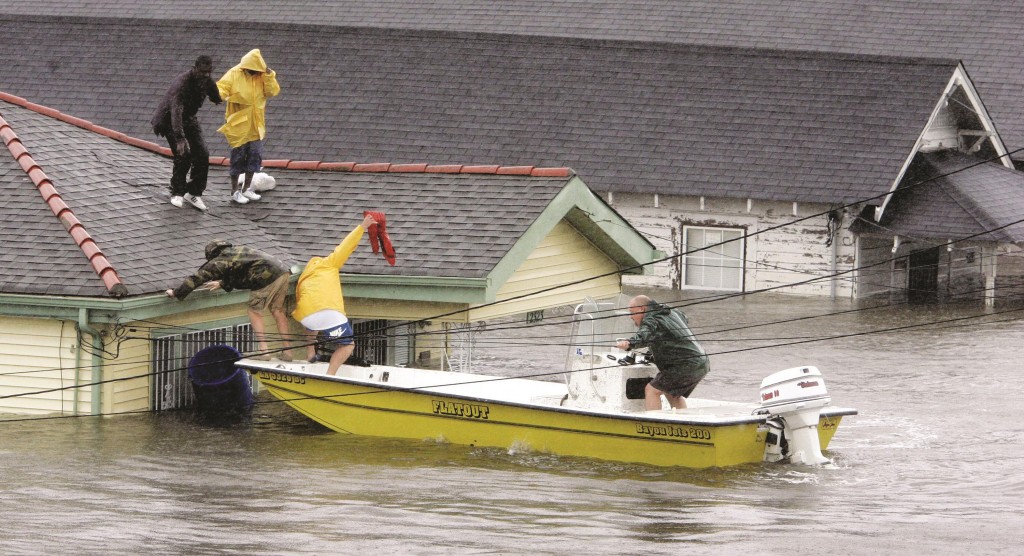 In 4949/1189, the day King Richard was crowned, Christian mobs converged on the Jews. Richard had forbidden Jews to attend his coronation, but some Jewish leaders showed up to present gifts to the new king. Richard’s courtiers flogged them, then flung the Jews out of court.

The people of London joined in the persecution of the Jews, and a massacre began. Many Jews were beaten to death, Hy”d. Others were robbed and then burned alive. At least one was forcibly baptized. Some sought sanctuary in the Tower of London, and others, half-dead, managed to escape.

Harav Yissachar Dov Ber Leifer was the son of Harav Yitzchak of Kalusch, a scion of the Premishlan dynasty.

In his youth, Reb Bertche, as he was fondly called, learned together with his uncle, Harav Meir of Premishlan, under his illustrious grandfather, Harav Aharon Leib of Premishlan. Reb Meir said of his young nephew, “If I had the fire of Reb Bertche, I would devour the entire world.”

He traveled to the court of Harav Yitzchak of Radvill, the son of Harav Yechiel Michel of Zlotchov. Following the petirah of Rav Yitzchak, Reb Bertche was appointed Rebbe, holding court in Nadvorna.

He was known for his enthusiastic tefillos.

In the year of his passing, cholera broke out in the Jewish community, causing many deaths. Reb Bertche took upon himself to be the kapparah of Klal Yisrael. He was niftar on 3 Elul 5608/1848, and with his petirah the epidemic stopped.

His sons were Harav Aharon Leib of Nadvorna; Harav Mordechai of Nadvorna-Bursztyn; Harav Yosef of Bursha; and Harav Yisrael.

Some of the divrei Torah of Reb Bertche were published as a section of his son’s sefer, Maamar Mordechai.

In 1533, the last Incan King of Peru, Atahualpa, was executed on orders of Spanish conqueror Francisco Pizarro.

In 1814, during the War of 1812, Alexandria, Virginia, formally surrendered to British military forces, which occupied the city until September 3.

In 1864, the Democratic National Convention, which nominated Maj. Gen. George B. McClellan for president, opened in Chicago.

In 1910, Korean Emperor Sunjong abdicated as the Japan-Korea Annexation Treaty went into effect.

In 1944, 15,000 American troops of the 28th Infantry Division marched down the Champs Elysées in Paris as the French capital continued to celebrate its liberation from the Nazis.

In 2005, Hurricane Katrina hit the Gulf Coast near Buras, Louisiana, bringing floods that devastated New Orleans. More than 1,800 people in the region died.