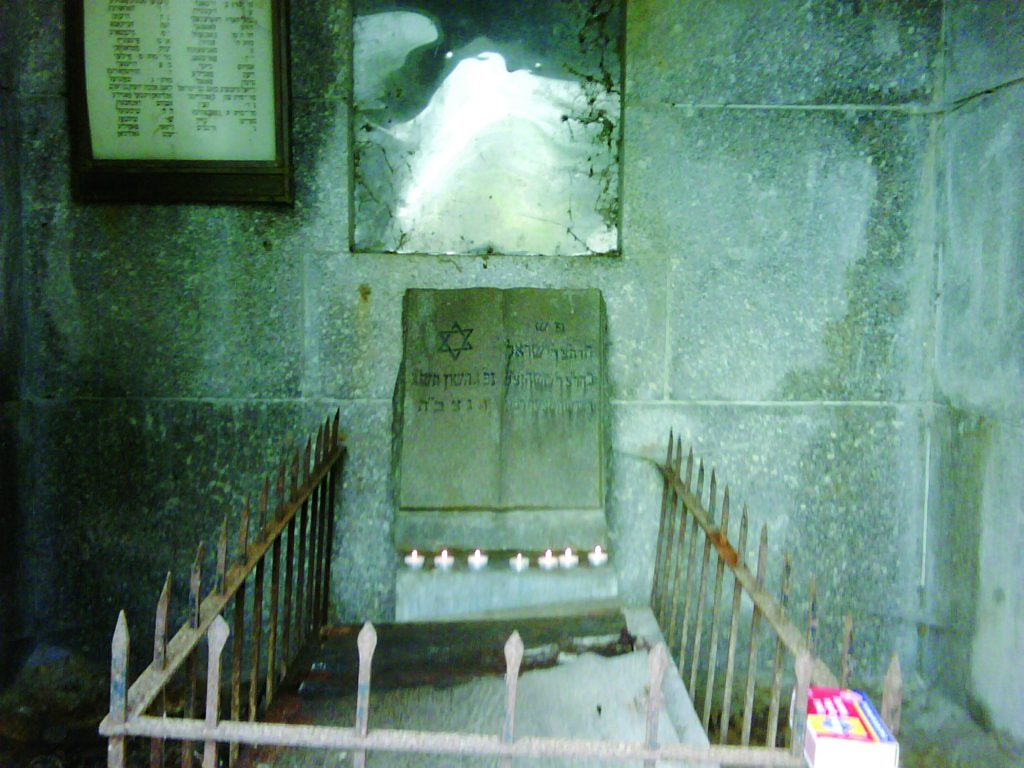 Harav Yisrael Hager was born on 6 Nisan 5636/1876. He was the son of Harav Moshe of Radowitz, zt”l, a descendant of the Toras Chaim of Kossov, zy”a, founder of the Kossov-Vizhnitz dynasty.

Besides his activities on behalf of Yiddishkeit in America, Rav Yisrael supported the beis medrash of his father in Tzfas, sending large sums of money for its upkeep. He also founded and sponsored an orphanage there.

Rav Yisrael was niftar on 3 Cheshvan 5703/1942. He was buried in the Beth David Cemetery in Long Island, where an ohel was built on his kever.

In 1765, the Stamp Act, passed by the British Parliament, went into effect, prompting stiff resistance from American colonists.

In 1952, the United States exploded the first hydrogen bomb, code-named “Ivy Mike,” at Enewetak Atoll in the Marshall Islands.

In 1991, Clarence Thomas took his place as the newest justice on the Supreme Court.