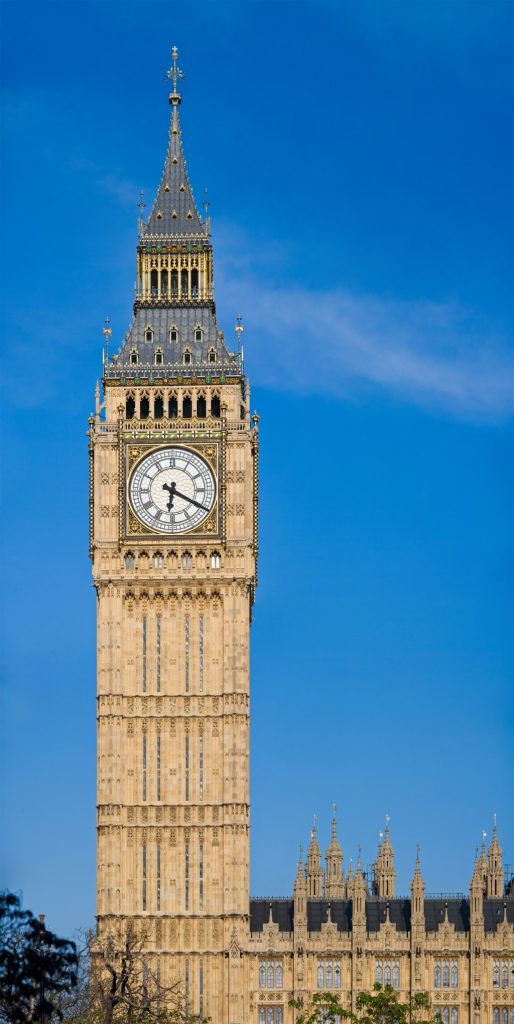 Following the petirah of his father on 5 Kislev 5632/1872, Rav Yeshayahu Meshulam Zusha succeeded as Rebbe in Chernobyl.

In 1798, the U.S. Marine Corps was formally re-established by an act of Congress.

In 1859, Big Ben, the great bell inside the famous London clock tower, chimed for the first time.

In 1972, the World Chess Championship opened as grandmasters Bobby Fischer of the United States and defending champion Boris Spassky of the Soviet Union began play in Reykjavik, Iceland. (Fischer won after 21 games.)