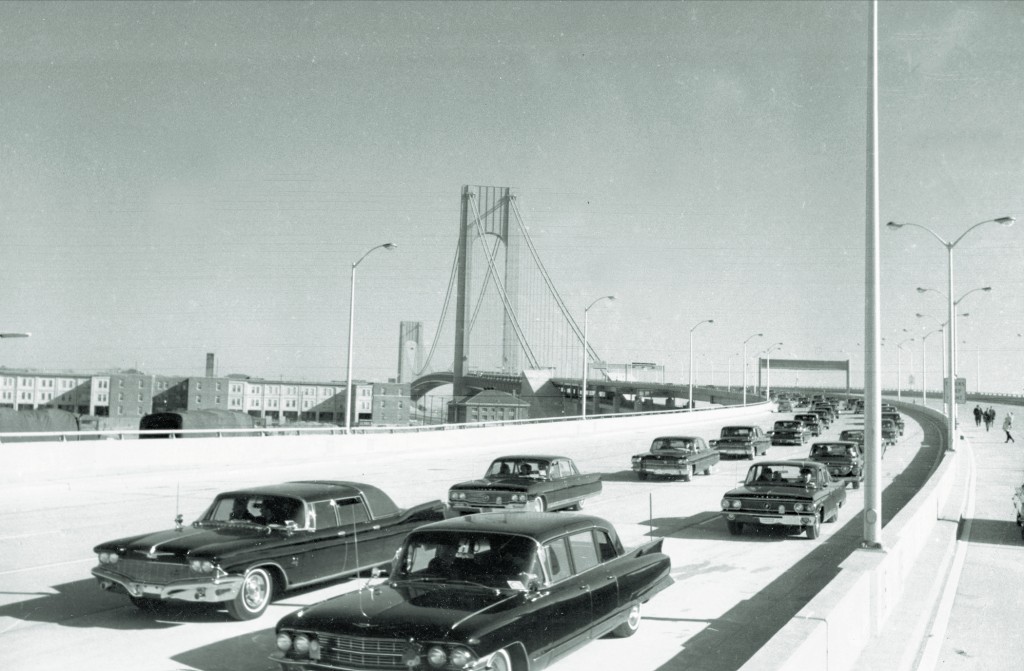 Rav Tzvi was a renowned talmid chacham, and was especially known for his expertise in the halachos of shechitah, and the more intricate halachos of bedikos and nikkur. It was said that he was the biggest expert in his time on these halachos.

Rav Tzvi wrote the sefer Shechitos U’bedikos Maharatz, an impressive work that was very well received and accepted by all the major poskim. Mahari Weill, in his own work on these halachos, often quotes Rav Tzvi and his rulings.

Rav Tzvi served as the leading shochet in Cracow, in the times of the Rema, and he also had many talmidim who learned from his expertise. One of his talmidim, Harav Yaakov Shorzina from Kostelitz, attested that Rav Tzvi once had a halachic dispute with the Rema, and the Rema agreed to his ruling in the end, showing how highly his opinion was thought of by the leading poskim of his time.

In 1861, Judah Benjamin, who had been acting Confederate Secretary of War, was formally named to the post.

In 1864, a letter was signed by President Abraham Lincoln expressing condolences to Lydia Bixby, a widow in Boston whose five sons supposedly died while fighting in the Civil War. (As it turned out, only two of Mrs. Bixby’s sons had been killed in battle; also, historians are not certain that Lincoln actually wrote the letter.)

In 1922, Rebecca L. Felton of Georgia was sworn in as the first woman to serve in the U.S. Senate.

In 1942, the Alaska Highway, also known as the Alcan Highway, was formally opened at Soldier’s Summit in the Yukon Territory.

In 1973, President Richard Nixon’s attorney, J. Fred Buzhardt, revealed the existence of an 18 1/2-minute gap in one of the White House tape recordings related to Watergate.

In 1974, bombs exploded at a pair of pubs in Birmingham, England, killing 21 people. (Six suspects were convicted of the attack, but the convictions of the so-called “Birmingham Six” were overturned in 1991.)

In 1991, the U.N. Security Council chose Boutros Boutros-Ghali of Egypt to be Secretary-General.