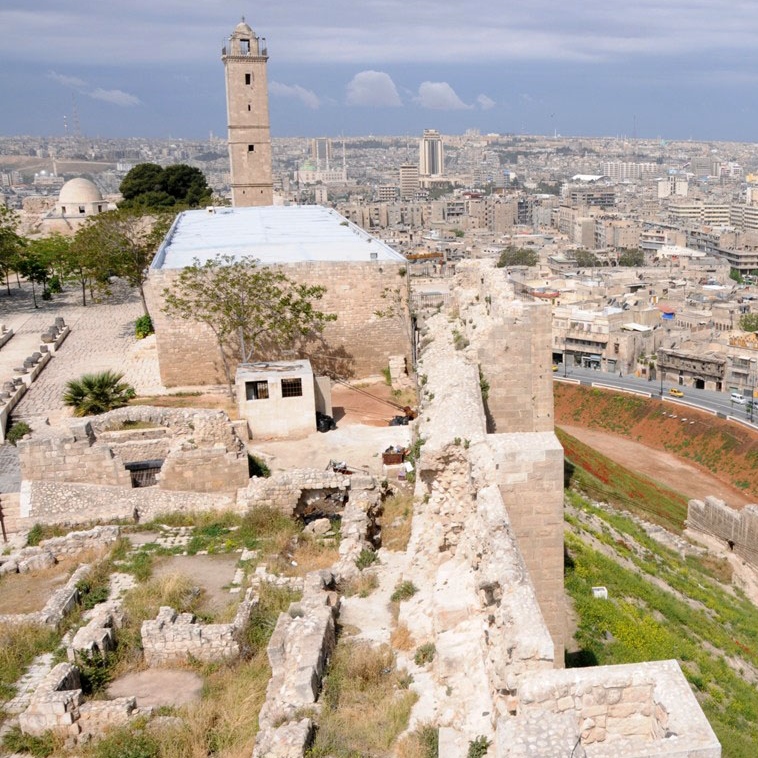 In 2449, Moshe Rabbeinu descended Har Sinai after the second 40-day period. According to other opinions, this occurred on 29 Av (the sefer Devar Yom Beyomo discusses this in depth).

In 3334, the days of Yechezkel Hanavi lying in bed culminated. His subsequent nevuah was on 5 Elul.

Harav Avraham Chaim Ades was born in Aram Tzova (Aleppo), Syria, in 5617/1857. His father, Rav Yitzchak Hadas, was a textile merchant, but he devoted all of his spare time to learning Torah and was known as a yerei Shamayim. Every night, he would rise to recite Tikkun Chatzos, and then say Tehillim until dawn, completing it during the day. Their home was steeped in kedushah and love of Torah.

At the age of 20, he married the daughter of Harav Moshe Swed, zt”l, Rav of Aram Tzova and mechaber of She’eilos U’Teshuvos Emes U’Mishpat and Shalom V’Emes. After his marriage he immersed himself in Torah.

He imbued his talmidim with a deep love of Torah, helping to produce generations of great talmidei chachamim.

In turn, many outstanding talmidim of these Rabbanim later helped to spiritually revive Sephardic Jewry.

In 5655/1895, Rav Avraham emigrated to Eretz Yisrael, settling in Yerushalayim. He founded Rechovot Hanahar, a yeshivah for study of Kabbalah in the Bucharian neighborhood.

Rav Avraham was exceptionally kind and genial and greeted everyone warmly. His encouraging words profoundly impacted people, bringing many to teshuvah.

In Yerushalayim, Rav Avraham was a member of the beis din of the Aram Tzova community, presiding in that position alongside Rav Yosef Yedid Halevi and Rav Ezra Harari-Raful. This beis din fought all attempts to undermine Yahadus in the city.

Rav Ades suffered from many physical ailments but accepted his suffering with love.

One day, as he was crossing the street, he was struck by a bus. He fought for his life for three days. During his final hours, he made valiant efforts to pore over Shir Hashirim. Then, his face glowing, he said: “I fully forgive the bus driver who struck me. The accident was an act of Hashem. May Hashem in His kindness bless the driver with a long life and good years.”

In 1790, the Columbia returned to Boston Harbor after a three-year voyage. It was the first ship to carry the American flag around the world.

In 1831, the first steam locomotive began its first trip between Schenectady and Albany, N.Y.

In 1842, the U.S. and Canada signed the Webster-Ashburton Treaty, which resolved a border dispute.

In 1910, A. J. Fisher received a patent for the electric washing machine.

In 1944, the Forest Service and Wartime Advertising Council created “Smokey the Bear.”