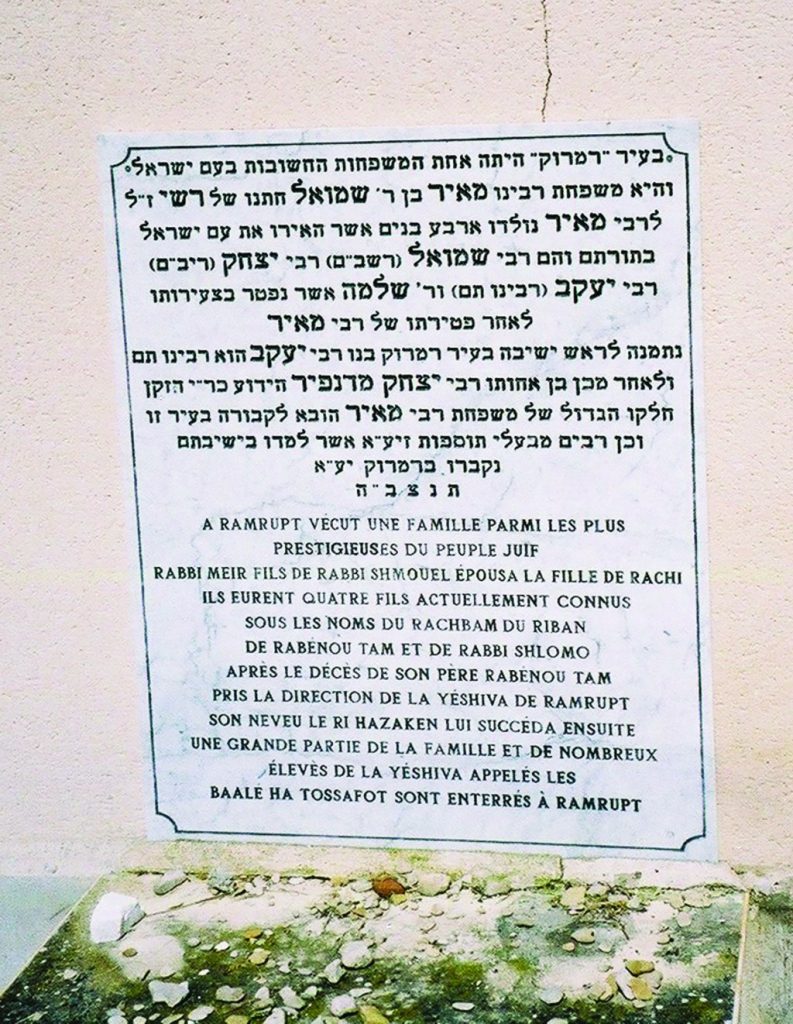 In 3415/346 B.C.E., the Anshei Knesses Hagedolah weakened the yetzer hara of arayos after three days of prayer (Yoma 69).

In 5331/1570, the wealthy Jewish community of Venice was sacked and impoverished.

One of the greatest of the Baalei Tosafos, R”I of Danfir (as he was known), is very often quoted in their commentary to the Gemara. He was the son of Rabbeinu Shmuel, son of Rabbeinu Simcha of Vitri, who was a talmid of Rashi. His mother was Miriam, a sister of Rashbam and Rabbeinu Tam, all of whom were the children of Rabbeinu Meir, son-in-law of Rashi Hakadosh.

He was a disciple of his uncle, Rabbeinu Tam, and succeeded to his post in Romrog (Ramerupt), from where he disseminated Torah to Klal Yisrael. Most of the Baalei Tosafos were his talmidim.

Sixty Torah scholars studied in his presence. Each had mastered a specific masechta; learning together, they clarified numerous difficult concepts throughout Shas.

Rabbeinu Yitzchok davened at great length, and was always the last to leave shul. For Yom Kippur he would fast two days, due to sefeika d’yoma (the reason that we in galus observe two days of each Yom Tov).

Among his students were the Rosh of Shantz; Ritzv”a; his son Rabbeinu Elchanan; and Rabbeinu Baruch, the Baal Haterumah, who moved to Eretz Yisrael.

Rabbeinu Yitzchak was buried in Ramerupt, Germany. Through the efforts of Rabbi Yisrael Meir Gabbai, an ohel was recently constructed at the site believed to be the beis hachaim of many of the Baalei Tosafos, including R”I.

In 1777, American troops defeated British forces in Saratoga, N.Y. It was a turning point in the American Revolutionary War.

In 1973, the Organization of Petroleum Exporting Countries (OPEC) began an oil embargo against several countries including the U.S. and Great Britain. The embargo lasted until March of 1974.

In 2000, Madame Tussaud’s Wax Museum in New York City was opened to the public. This location joined her other exhibitions already in London, Hong Kong, Amsterdam and Las Vegas.

In 2003, in the U.S., the Food and Drug Administration approved a drug known as memantine to help people with Alzheimer’s symptoms.