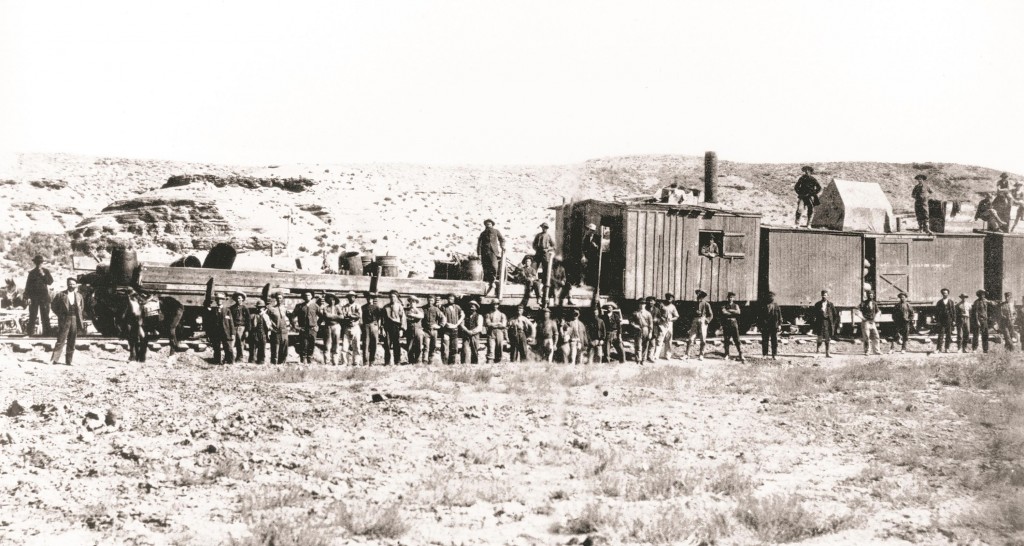 He married the daughter of Harav Dovid Shlomo (grandson of Harav Moshe Kobriner). He lived near his father-in-law for several years, devoting himself solely to learning and receiving semichah from many of the Gedolei Hador, among them Harav Chaim of Brisk.

Like his forefathers he loved all Yidden and excelled in his devotion to the public.

When the Soviets rose to power, Reb Gedalyah Moshe was sentenced to eight years in Siberia for “leading a group to undermine the government and spying on behalf of the enemy.”

Later, upon his release, he was appointed Rav in a city near Moscow.

In 5697/1937, Reb Gedalyah Moshe managed to flee to Eretz Yisrael, where he lived simply in Yerushalayim.

After his father’s petirah in 5705/1945, Reb Gedalyah Moshe accepted the mantle of leadership as Zhviller Rebbe but served for only four and a half years. Crushed by the travails of his people, he was niftar on 24 Cheshvan, 5710/1949.

Reb Gedalyah Moshe was buried in a small cemetery in Sheikh Badar. The location of his kever was not known by many for a long time, but in recent years it has become a makom tefillah.

His son Harav Mordechai succeeded him as Rebbe.

In 1558, Elizabeth I acceded to the English throne upon the death of Queen Mary.

In 1800, Congress held its first session in Washington in the partially completed Capitol building.

In 1947, President Harry S. Truman, in an address to a special session of Congress, called for emergency aid to Austria, Italy and France. (The aid was approved the following month.)

In 1979, Iran’s Ayatollah Khomeini ordered the release of 13 black and/or female American hostages being held at the U.S. Embassy in Tehran.