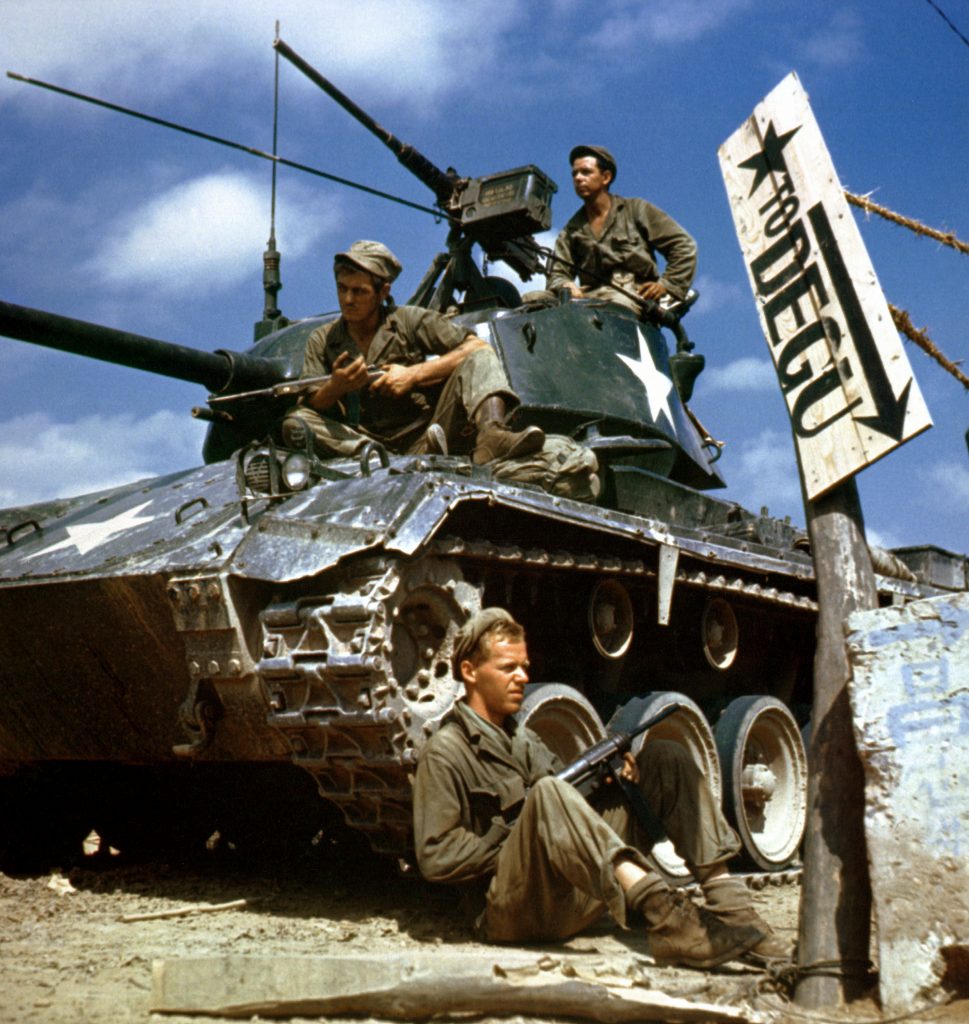 In 5285/1525, the Pope ordered the Jews of Carpentras, France, to wear distinctive yellow hats.

Harav Yitzchak Shlomo Ungar was the son of Harav Avraham Tzvi, zt”l, author of Machaneh Avraham on Maseches Mikvaos and Beitzah. Rav Avraham Tzvi was the scion of an illustrious family. He was a sixth-generation descendant of the Panim Me’iros; his father, Rav Chaim, was a talmid of Harav Menachem Prosnitz Katz, zt”l, one of the greatest talmidim of the Chasam Sofer; and his grandfather, Rav Yechiel Michel Ungar of Tzehlim, zt”l, served as the meshamesh of the Ksav Sofer and Harav Shimon Sofer of Cracow, zecher tzaddikim livrachah.

Rav Avraham Tzvi’s mother was the daughter of Harav Zalman Berger, a wealthy man who fought bravely against the Reform and haskalah movements.

In World War I Rav Avraham Tzvi was drafted into the army, during which time he constantly reviewed Torah by heart.

In 5686/1926 Rav Avraham Tzvi was invited to serve as Rav of Kapa-Var. Reform influence in this community was so strong that during the initial period after the family’s arrival, young Yitzchak Shlomo was the only child in the local Jewish school who wore a yarmulke. Under the Rav’s influence, the community grew tremendously.

During the Holocaust, Rav Yitzchak Shlomo endured untold hardships in numerous labor camps. After liberation, he moved to Eretz Yisrael and fulfilled his father’s final request by founding a yeshivah to which he gave his father’s name.

The Chug Chasam Sofer community in Bnei Brak, which was zocheh to have Rav Yitzchak Shlomo at its helm, was also the home of the yeshivah. Harav Yitzchak Shlomo also established a kollel for avreichim who studied halachah under his guidance.

In 1876, Lt. Col. Colonel George A. Custer and his 7th Cavalry were wiped out by Sioux and Cheyenne Indians in the Battle of the Little Bighorn in Montana.

In 1950, war broke out in Korea as forces from the communist North invaded the South.

In 1962, the U.S. Supreme Court ruled that recitation of a state-sponsored prayer in New York State public schools was unconstitutional.