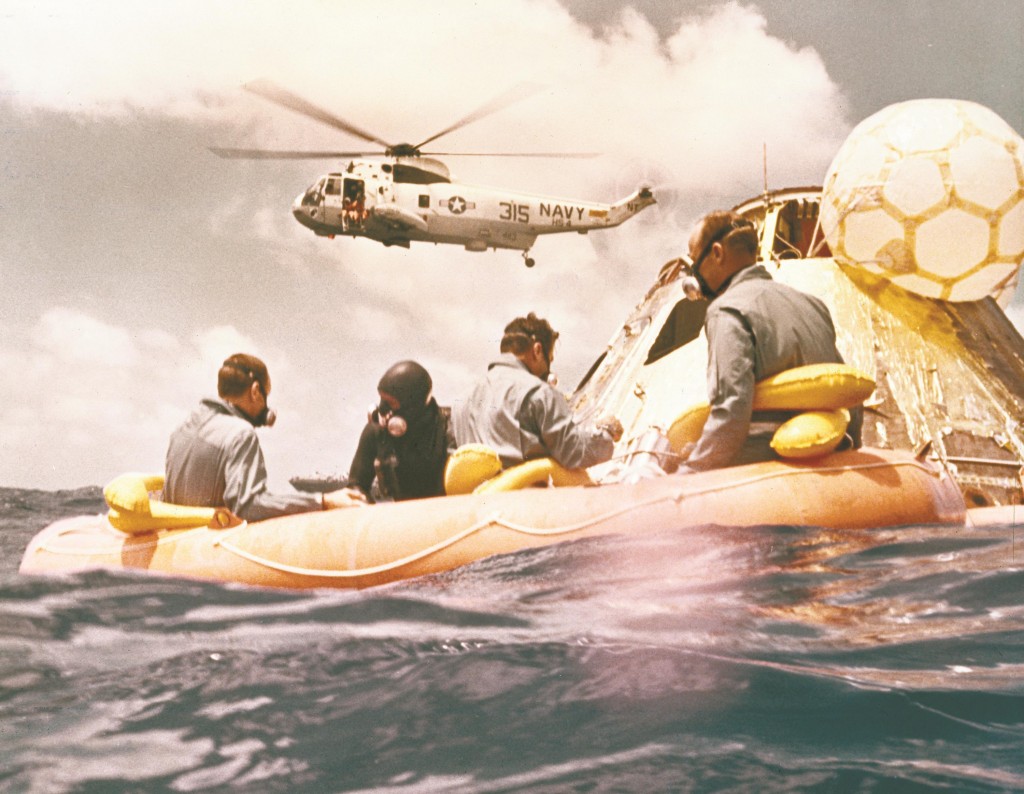 In 5488/1727, Jews of New York were allowed to take an official oath without reference to Christianity.

In 5704/1943, Hitler’s soldiers were chased out of Casablanca, prompting the celebration of “Purim of Casablanca.”

Born in 5570/1810, Harav Yisrael Yitzchak Baron was the son of Harav Yissachar Dov, the Saba Kadisha of Radoshitz.

While he was a talmid and a chassid of his father, he also traveled to Harav Yisrael of Ruzhin, Harav Yechezkel of Kuzmir, Harav Chaim Meir Yechiel of Mogelnitza and Harav Eliezer of Dzikov.

He married the daughter of Harav Yehudah Leib Horowitz, son of Harav Reuven of Zharnovtza, mechaber of Duda’im Basadeh.

Following the petirah of his father on 18 Sivan 5603/1843, the Chassidim compelled him to serve as their Rebbe. In his humility, Reb Yisrael Yitzchak refused to don the garment of a Rebbe, and his conduct continued to be simple.

Many stories of mofsim were related about Reb Yisrael Yitzchak, as they were about his father.

He was close with many of the generation’s other Rebbes, among them the Divrei Chaim of Sanz, the Chiddushei Harim of Ger and Harav Yitzchak of Vorka.

Of his sons, Harav Yaakov Dovid of Radoshitz and Harav Eliezer Yerucham (son-in-law of Harav Chaim of Sanz) served as Rebbes.

In 1784, Zachary Taylor, the 12th president of the United States, was born in Orange County, Virginia.

In 1944, during World War II, U.S. bombers based on Saipan attacked Tokyo in the first raid against the Japanese capital by land-based planes.

In 1971, a hijacker calling himself “Dan Cooper” parachuted from a Northwest Orient Airlines 727 over the Pacific Northwest after receiving $200,000 dollars in ransom. His fate remains unknown.

In 1989, Romanian leader Nicolae Ceausescu was unanimously re-elected Communist Party chief. (Within a month, he was overthrown in a popular uprising and executed along with his wife on Dec. 25.)