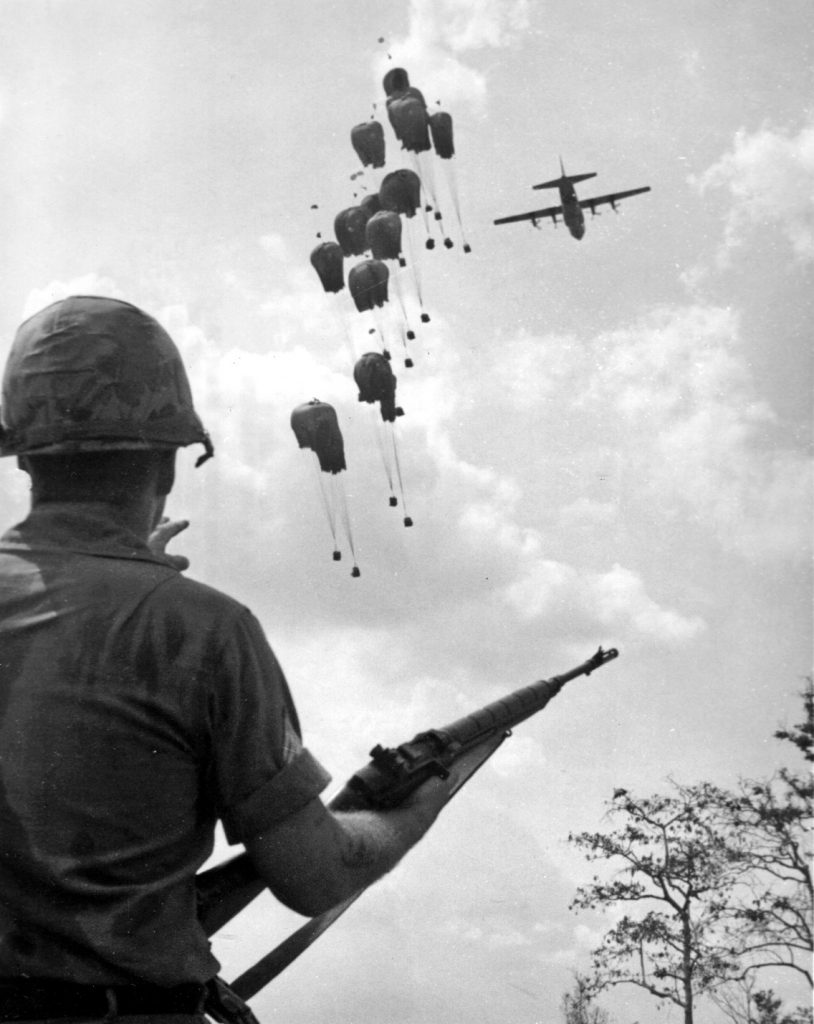 In 5708/1948, the Jewish quarter of Old Yerushalayim was besieged by Arabs, cutting the Jews off from their brethren in New Yerushalayim.

Harav Shimon, the second son of Harav Moshe Sofer, zt”l, the Chasam Sofer, was born on 13 Teves 5581/1821 in the city of Pressburg, where the Chasam Sofer served as Rav. He was named Shimon after the mechaber of Yalkut Shimoni, a forebear of the family.

As a child he was sickly and weak, and it was a wonder that he survived. His great father held him on his lap as he delivered intricate shiurim on the parashah, and even as a youngster the young Shimon would understand and keep up with the shiur. In one instance he actually interrupted one of his father’s shiurim to offer a pshat.

As a youngster he learned under the great Harav Fishel, zt”l, a prime talmid of the Chasam Sofer, growing immensely in Torah and yirah and being especially well-versed in the works of the Akeidas Yitzchok and the Shelah. Eventually, Shimon entered his father’s yeshivah, where he continued to excel.

When Rav Shimon turned 17 he married Miriam, the daughter of Harav Dov Ber Sternberg of Krule, zt”l. After his chasunah he settled in Krule.

Before the Chasam Sofer was niftar in Tishrei of 5600/1839, he blessed his sons. He told his son Rav Shimon, “Tana Ekra Ka’i,” hinting that his son’s ultimate destination would be Cracow.

In 5604/1844, Rav Shimon was asked to accept the Rabbanus of Mattersdorf, which he did. The parnassim there supported him, and his fledging yeshivah as well.

During these years he was offered many prestigious positions but he rejected them all, claiming that he did not merit such honor. In 5621/1861 he was asked to accept the Rabbanus of Cracow. After lengthy negotiations, Rav Shimon reluctantly agreed and moved to Cracow where he was welcomed with great honor.

Rav Shimon headed Cracow’s Rabbanus until his petirah in 5643/1883, leaving a strong impression for many years to come. He stood at the helm of the Machzikei Hadas that vigorously fought the maskilim.

When Rav Shimon was niftar, the entire city of Cracow went into mourning; workshops and markets were closed while everyone attended the great levayah.

He was buried in Cracow’s old cemetery; his kever was renovated after the Holocaust.

In 1630, English colonists in the Massachusetts Bay Colony first sampled popcorn brought to them by a Native American named Quadequina for their Thanksgiving celebration.

In 1935, it became illegal for airplanes to fly over the White House.

In 1967, more than 25,000 U.S. and South Vietnamese troops launched Operation Junction City, aimed at smashing a Vietcong stronghold near the Cambodian border. Although the communists were driven out, they later returned.