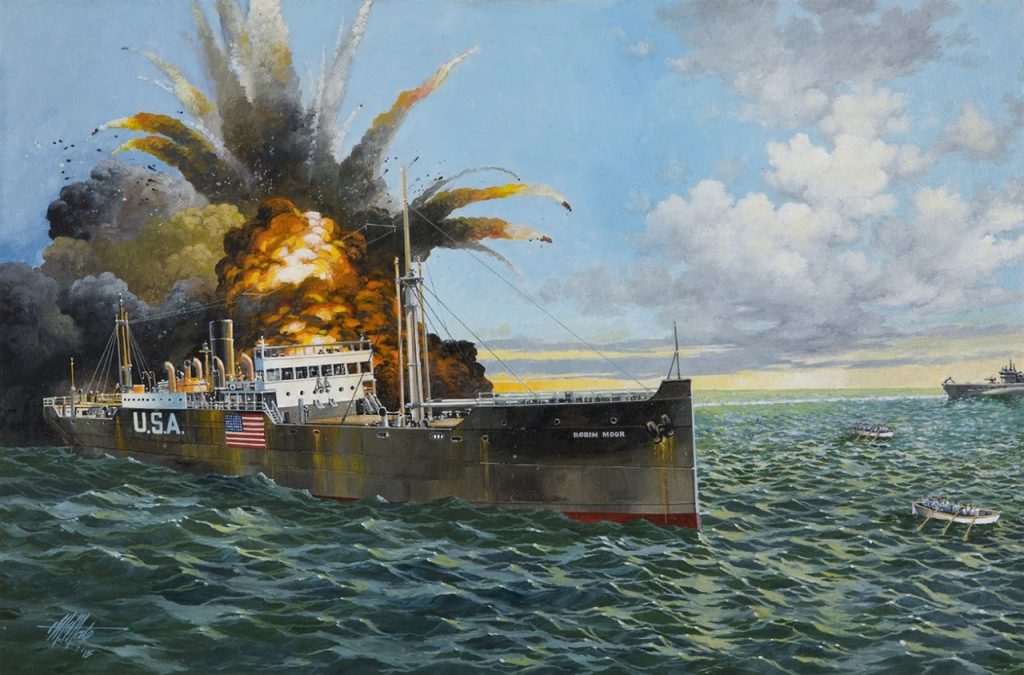 In 2449, Bnei Yisrael began receiving mann in the midbar on the morning of this date. Moshe Rabbeinu introduced the first brachah of the Birkas Hamazon (Brachos 48:2).

In 3830, Titus recaptured the middle wall of Yerushalayim and demolished it.

In 5705/1945, the Dachau concentration camp was liberated. This year, the 60th secular anniversary of this event was marked in Dachau, Germany, on May 1.

The Maharam displayed great diligence in his youth and soon became a close talmid of Harav Yitzchak Hakohen Shapiro, zt”l, the Rosh Yeshivah of Cracow. The closeness between Rebbi and talmid grew to such an extent that Rav Yitzchak chose him to be his son-in-law.

After the petirah of his esteemed father-in-law, as a young talmid chacham of 25, the Maharam set out for Lublin where he founded a yeshivah. He led the yeshivah for five years, after which he returned to Cracow, where he assumed responsibility for the yeshivah of his late father-in-law.

In 5355/1595 the Maharam moved to Lvov, where he served as a Rav and taught many talmidim. He remained in Lvov for 18 years, but his stay there was not always peaceful. His Rebbetzin was nifteres in 5364/1604, and he subsequently married the daughter of Harav Pinchas, zt”l, the Rav of Fulda and Kremzir. He also suffered a terrible fire that destroyed all of his belongings, as evident from a number of his published teshuvos.

A complicated din Torah regarding a divorce case whose validity was being questioned divided most of the Gedolei Hador of that time. The Maharam held that the divorce was invalid, opposing the S”ma, who resided in Lvov at the time and held that the get was kosher. The incident caused great turmoil in the Torah world and, consequently, the Maharam was forced to leave Lvov and return to Lublin.

After returning to Lublin, he continued teaching talmidim until his petirah, when he was only 58 years old, on 16 Iyar 5370/1610. (According to some his yahrtzeit is on 10 Iyar.)

The Maharam penned several chiburim. She’eilos u’Teshuvos Maharam contains his responsa; Meir Einei Chachamim was later reprinted in the back of Gemaros and became an inseparable part of learning Gemara and Tosafos.

Other unpublished chibburim by him are Maor Hagadol on Turim, Maor Hakatan on Shrei Dura, Ner Mitzvah on S’mag, and Torah Ohr on Torah.

In 1819, bicycles were first seen in the U.S. in New York City. They were originally known as swift walkers.

In 1927, Charles A. Lindbergh landed his Spirit of St. Louis monoplane near Paris, completing the first solo airplane flight across the Atlantic Ocean in 33 and a half hours.

In 1932, Amelia Earhart became the first woman to fly solo across the Atlantic Ocean as she landed in Northern Ireland, about 15 hours after leaving Newfoundland.

In 1941, a German U-boat sank the American merchant steamship SS Robin Moor in the South Atlantic after the ship’s passengers and crew were allowed to board lifeboats.