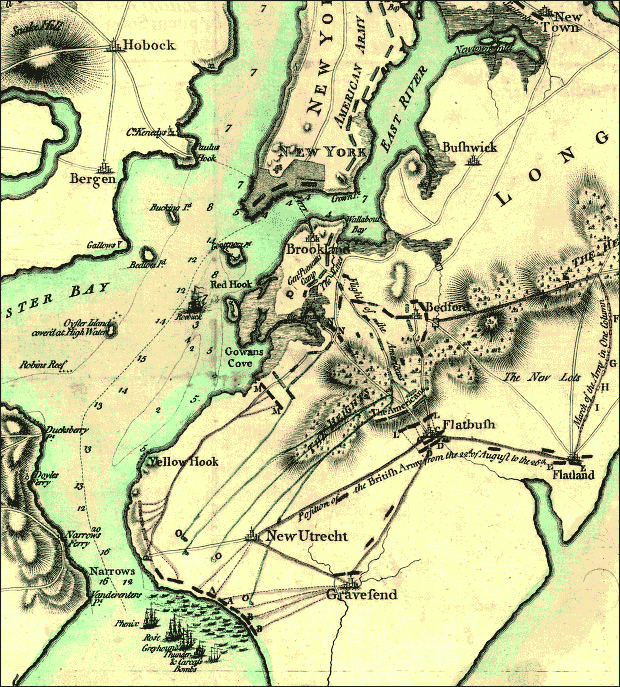 In 5705/1945, Jewish immigrants who had previously been exiled to Mauritius by the British as “illegals” were admitted to Eretz Yisrael.

As a young bachur, he moved to Marrakesh, where he learned in the local yeshivah and was known for his hasmadah and intense learning.

He received semichah quickly, and served as a Rav, mohel and sofer.

He was actively involved in the dissemination of Torah and was known as a Rav to whom people could pour out their hearts, and who would give both brachos and practical help.

Rav Masoud delved into the works of Kabbalah at a young age, and became known as a po’el yeshuos.

In 5710/1950, Rav Masoud moved to Eretz Yisrael, where he settled in Rosh Pinah. He was highly respected there and across the entire country. He was the mechaber of Sfas Emes, a compilation of chiddushim and remazim on the Torah and Nach, and drashos on a wide array of topics.

In 1928, the Kellogg-Briand Pact was signed in Paris, outlawing war and providing for the peaceful settlement of disputes.