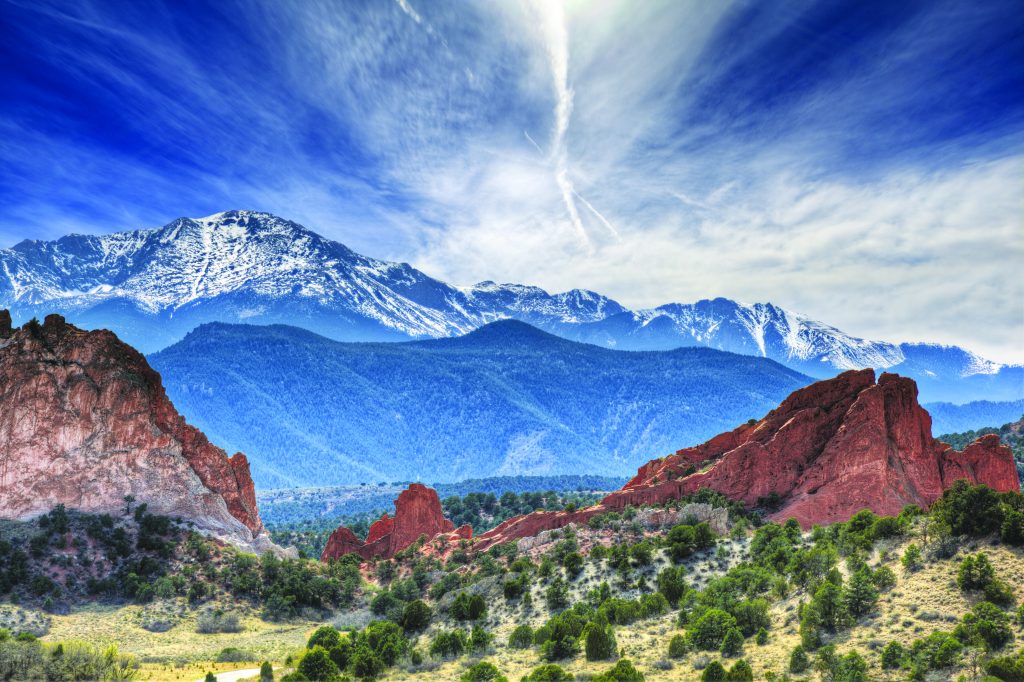 In 5380/1619, Jews of Prague miraculously escaped destruction during the Thirty Years’ War. This day was accepted as a fast day, with a festive meal in the evening to commemorate the miracle.

Harav Aharon Weiss was born on Rosh Chodesh Shevat, 5611/1851. His father was Rav Shmuel Tzvi, Rav in Munkacs, who in his youth traveled to Reb Tzvi Elimelech of Dinov, the Bnei Yissaschar; Reb Yehudah Tzvi of Rozla; and the Sar Shalom of Belz. Later he was a Chassid of Reb Yitzchak Isaac of Ziditchov.

At the age of 17 he was taken as a chassan by Harav Yehoshua Heshel Hakohen Fried of Kapisch, one of Hungary’s leading Rabbanim.

Rav Aharon was given semichah by the Yetev Lev of Sighet; by Harav Chaim Tzvi Mannheimer, Rav of Ungvar; and by Harav Shlomo Gantzfried, mechaber of the Kitzur Shulchan Aruch.

At the age of 20, Reb Aharon was appointed Rav of Benedkwits, near the city of Munkacs. He opened a yeshivah there and many local bachurim thronged to him.

With time, Ziditchover Chassidim began to flock to his court, and Rav Aharon became known as a poel yeshuos.

In 5667/1907, Rav Aharon moved his court and yeshivah to the Raswigeff region of Munkacs. He was asked to serve as Dayan in Munkacs, and in 5675/1915 was appointed Rav of the city.

Rav Aharon was niftar on 14 Cheshvan 5693/1932, at the age of 81. He was buried in Munkacs, where an ohel was built on his kever. In 5736/1976, when the local authorities decided to destroy the cemetery, lo aleinu, Rav Aharon and other Rabbanim were re-interred in Krupets.

In 1889, Brazil was proclaimed a republic when its emperor, Dom Pedro II, was overthrown.

In 1942, the naval Battle of Guadalcanal ended during World War II. The battle ended with a decisive U.S. victory over Japanese forces.