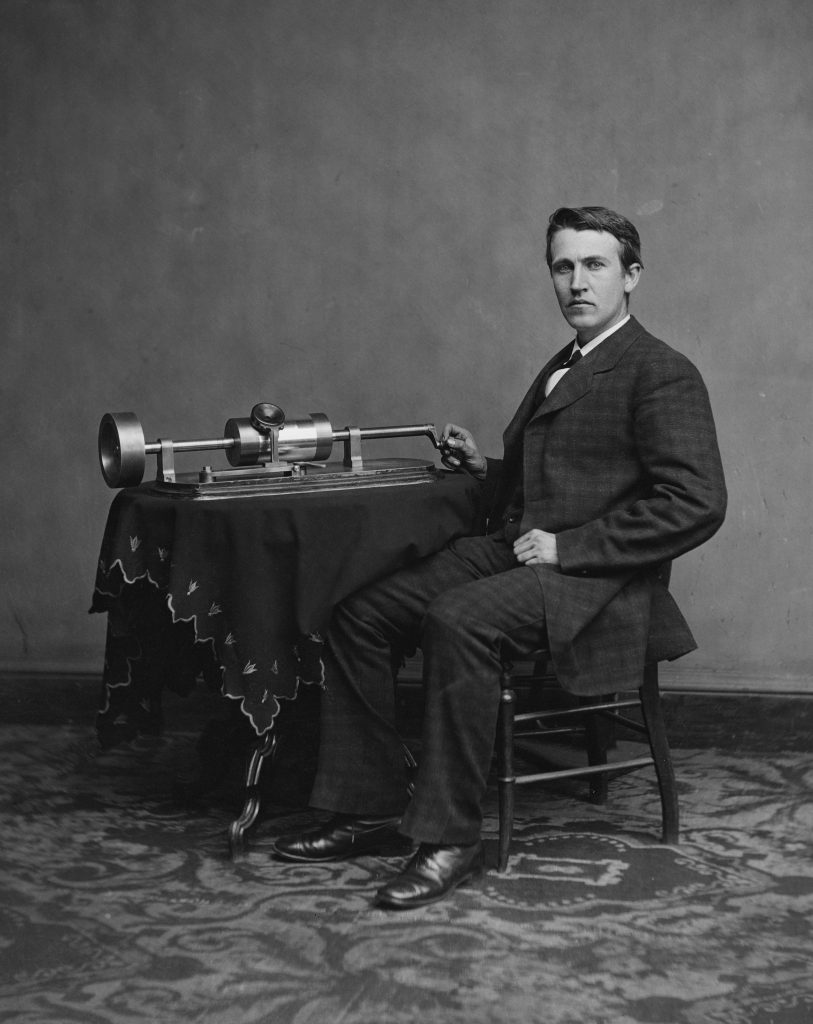 Today is Purim Kattan. No Tachanun is recited and no eulogies are conducted. The Shulchan Aruch Orach Chaim 697:1 cites an opinion that joy and festivity should be increased, but rules that there is no obligation to do so; “nevertheless, a person should increase somewhat in festivity … for ‘One who is of good heart is festive always’ (Mishlei 15:15). In many chassidishe courts, tischen are conducted on Purim Kattan.

In 5751/1991, the Gulf War, led by the United States of America against Iraq, ended. Thirty-nine Scud missiles were lobbed into Eretz Yisrael by Saddam Hussein, then dictator of Iraq. Miraculously, only one missile caused extensive damage and only one person was killed.

Harav Dov Berish Ashkenazi was born in 5562/1802. His father Rav Moshe was a descendant of Harav Tzvi Ashkenazi, zt”l, the Chacham Tzvi.

In the generation of Harav Akiva Eiger, the Chasam Sofer and others of that caliber, Rav Dov Berish was one of the leading Torah lights.

in 5595/1835, at the age of 33, Rav Dov Berish was appointed Rav in Slonim. He was a charismatic leader as well as one who stood by his principles. He wasn’t shy about reprimanding people where he saw a need for improvement.

For example, when a Dayan was appointed in the city as a result of bribery, Rav Dov Berish fought it, quoting the psak of the Shulchan Aruch (Choshen Mishpat 8:61): “It is forbidden to stand in front of any Dayan who is appointed because of gold and silver, and furthermore it is a mitzvah to … denigrate him.” Yet he was always kind and available to help the poor and underprivileged.

Rav Dov Berish was a foremost halachic authority, and many she’eilos were addressed to him.

In 5604/1844, following the petirah of Harav Meshulam Zalman Ashkenazi, Rav Dov Berish was called by the kehillah of Lublin to be their Rav. He held this position until his petirah on Purim, 14 Adar 5612/1852. He was buried in Lublin.

After Rav Dov Berish’s petirah, his brother published his sefarim. In his hakdamah he writes that Rav Dov Berish wasn’t zocheh to arichus yamim, passing away at age 50 and leaving no children.

Among his better-known sefarim are Noda BaShe’arim, she’eilos u’teshuvos on all four parts of Shulchan Aruch, with a section dedicated to Maseches Gittin and the related halachos; and Shaarei Yerushalayim, his chiddushim on Talmud Yerushalmi.

In 1846, the Texas state government was formally installed in Austin, with J. Pinckney Henderson taking the oath of office as governor.

In 1856, the tintype camera was patented by Professor Hamilton L. Smith.

In 1878,Thomas Alva Edison patented a music player, the phonograph.

In 1881, Kansas prohibited the manufacture and sale of alcoholic beverages.

In 1986, the U.S. Senate approved, 83-11, the Genocide Convention, an international treaty outlawing “acts committed with intent to destroy, in whole or in part, a national, ethnical, racial or religious group,” nearly 37 years after the pact was first submitted for ratification.