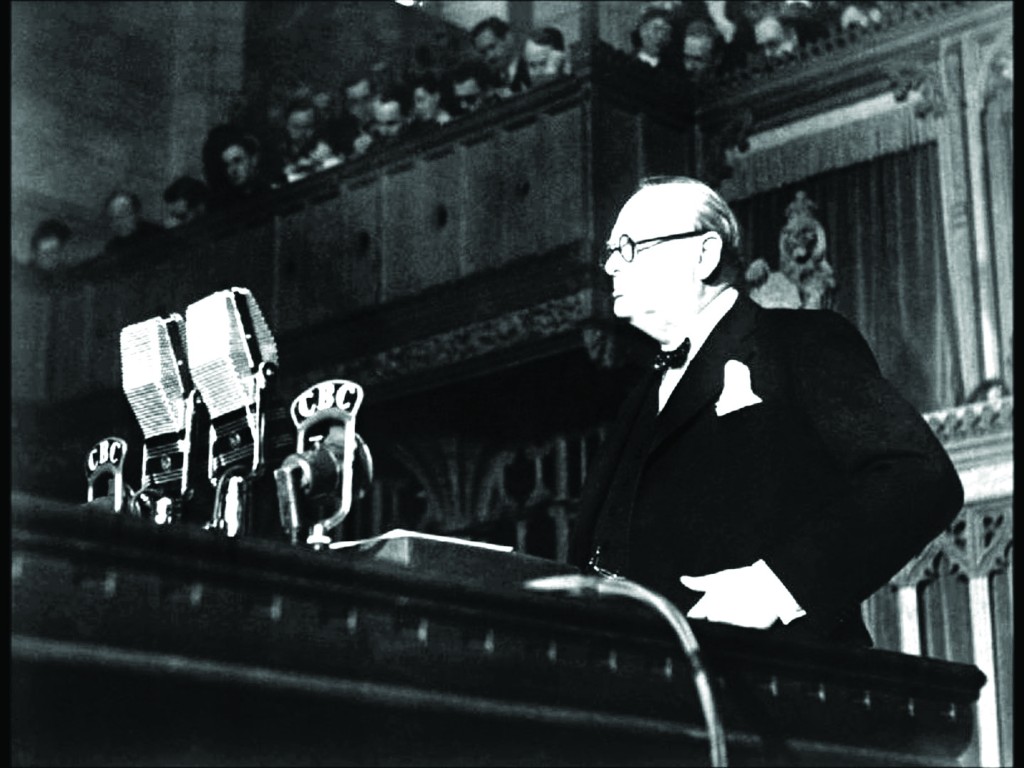 In 5027/1267, in Vienna, the Church ordered the Jews to wear distinctive attire.

In 5187/1427, Jews were expelled from Bern, Switzerland. Bern had a long history of expulsions and anti-Jewish riots. During the Middle Ages, the Jews were more oppressed and persecuted in Switzerland than in any other country, but on account of their being indispensable during financial difficulties they were more frequently readmitted into Swiss cities than elsewhere. With marvelous persistence they returned again and again to the cities and villages that they had been ordered to leave.

5424/1664, Harav Aharon, Hy”d, son of Harav Lapidos, Dayan of Lvov. He and his Rebbetzin were killed al kiddush Hashem during the riots that took place in Lvov.

Harav Yeshayah Yisrael, the son of Harav Avraham, writes in the foreword of his sefer Ba’er Heitev on Shulchan Aruch, which was printed in Amsterdam in 5468/1708 (not the well-known Ba’er Heitev ):

“… Says the man, with a broken heart, about the great tragedies that we are experiencing (alluding to the gezeiros of Tach v’Tat), that we were forced to wander from the beis medrash … due to the great sufferings in the land of Poland …

“Now that I can no longer be in the beis medrash, but nevertheless my life was saved, and a great miracle occurred when Hashem saved me from grave danger, when a sword was on my throat yet I was able to go free, I accepted upon myself to clarify the words of Shulchan Aruch Orach Chaim and to author a peirush …”

Eventually Reb Yeshayah Yisrael tried to go to Eretz Yisrael but, unfortunately, on the way, in the city of Mohilev, he, his Rebbetzin and their daughter were burned to death, R”l, when the inn in which they were staying caught fire on Shabbos.

In 1607, English colonists arrived by ship at the site of what became the Jamestown settlement in Virginia (the colonists went ashore the next day).

In 1846, the United States declared that a state of war already existed with Mexico.

In 1918, the first U.S. airmail stamps, featuring a picture of a Curtiss JN-4 biplane, were issued to the public. (On a few of the stamps, the biplane was inadvertently printed upside-down, making them collector’s items.)

In 1940, Britain’s new prime minister, Winston Churchill, told Parliament: “I have nothing to offer but blood, toil, tears and sweat.”

In 1958, Vice President Richard Nixon and his wife, Pat, were spat upon and their limousine battered by rocks thrown by anti-U.S. demonstrators in Caracas, Venezuela.

In 1968, a one-day general strike took place in France in support of student protesters.

In 1985, a confrontation between Philadelphia authorities and the radical group MOVE ended as police dropped a bomb onto the group’s row house; 11 people died in the resulting fire that destroyed 61 homes.