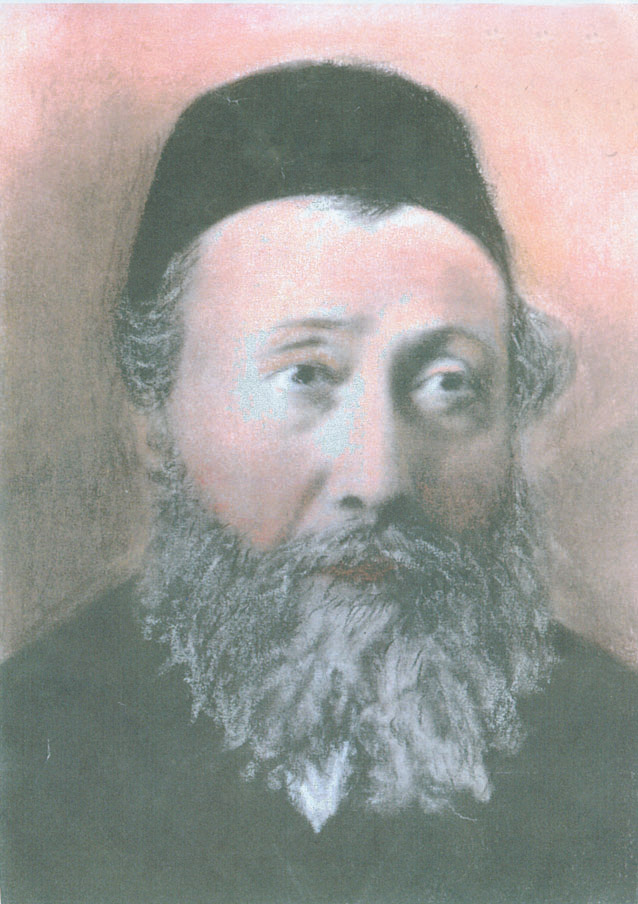 In 5314/1553, under Pope Julius III, Cardinal Peter Caraffa, head of the Inquisition and the future Pope Paul IV, burned many copies of the Talmud in the center of the city of Venice.

Harav Shloime’le Alter was the son of Harav Avraham Mordechai Alter, son of the Chiddushei Harim. Reb Shloime’le was the youngest son, born on Pesach Sheini 5615/1865.

Zocheh to arichus yamim, he was a link to the Chassidim of old: to those who journeyed to Kotzk and Peshischa and, of course, to his grandfather, the Chiddushei Harim, where he and his brothers were brought up after the petirah of their father (27 Av 5615/1865, when Reb Shloime’le was just three months old).

Reb Shloime’le considered himself a Kotzker Chassid, although he was only four years old when the Kotzker Rebbe was niftar. He explained it was because he was sure that both his father and his grandfather wrote his name in kvitlach that they brought to the Kotzker Rebbe.

It is related in Meir Einei Hagolah that on the last day of the life of the Chiddushei Harim, he called over his grandson Reb Shloime’le and said, “You probably haven’t learned anything today. Bring a Maseches Gittin, and we will learn together.” The Chiddushei Harim’s face shone. Later that day, he called over Reb Shloime’le and warmly blessed him.

Reb Shloime’le was married on 2 Tammuz 5630/1870, at age 15, to Esther Perel, the daughter of the famed Chassid, Rav Lipman Litmanovich, son-in-law of the Tiferes Shlomo of Radomsk.

Reb Shloime’le behaved like a simple Chassid. It is related that on the first Shavuos of the Imrei Emes’ reign, Reb Shloime’le came to Ger and stood in line waiting his turn for Shalom nemen (greeting the Rebbe).

Reb Shloime’le had 13 children, five sons and eight daughters, all of whom merited to build distinguished families. Tragically, most of his descendants were killed during the war. Hashem yinkom damam.

Reb Shloime’le was buried next to the kever of his father, Harav Avraham Mordechai.

In 1954, the president of Egypt, Muhammad Naguib, was deposed by the Revolutionary Command Council, leaving Gamal Abdel Nasser fully in charge as acting head of state.

In 1986, the Securities and Exchange Commission imposed a $100 million penalty against inside-trader Ivan F. Boesky and barred him from working again in the securities industry.