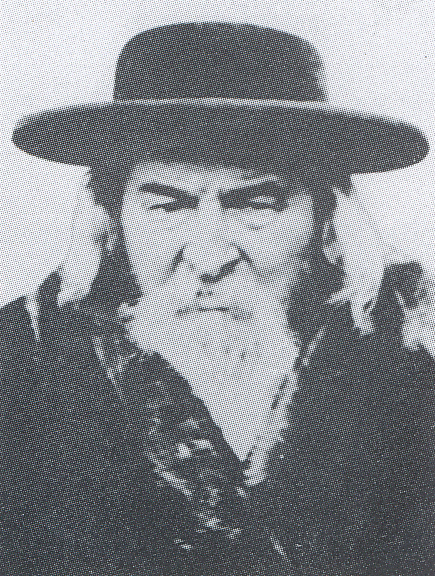 In 5318/1558, Germany’s emperor repealed certain rights that had previously been granted to the Jews by the government.

Harav Yosef Elimelech Kahana was born in 5626/1866 in Rudnowitz. His father was Harav Yitzchak Eizik.

At 26 he was appointed Rav of Dzandany; later he was Rav in Bonihad and in Tzehlim. Besides serving as Rav, Reb Yosef Elimelech also headed a yeshivah in each of these cities.

In 5691/1931, he became Rav of Ungvar. He was esteemed by Jews and non-Jews alike; even the local bishop respected the Rav and asked his opinion on local issues.

As Rosh Yeshivah, Reb Yosef Elimelech taught the bachurim to learn with hasmadah, to strive for perfection and to fully utilize their time. He also instructed them to daven from a siddur, not by heart.

Reb Yosef Elimelech traveled to the Divrei Chaim of Sanz, and later to his son Harav Yechezkel of Shinev, and to Harav Yehoshua of Belz.

In Sivan of 5704/1944, together with close to 25,000 Yidden of Ungvar, Reb Yosef Elimelech was sent to Auschwitz. He was in the last of three transports, leaving on the second day of Shavuos and arriving in Auschwitz on 10 Sivan. The next day, 11 Sivan, he was killed al kiddush Hashem. He was 82 years old. Hashem yinkom damo.

In 1794, Congress passed the Neutrality Act, which prohibited Americans from taking part in any military action against a country that was at peace with the United States.

In 1884, Civil War hero Gen. William T. Sherman refused the Republican presidential nomination, saying, “I will not accept if nominated and will not serve if elected.”

In 1933, the United States went off the gold standard.

In 1947, Secretary of State George C. Marshall gave a speech at Harvard University in which he outlined an aid program for Europe that came to be known as the Marshall Plan.