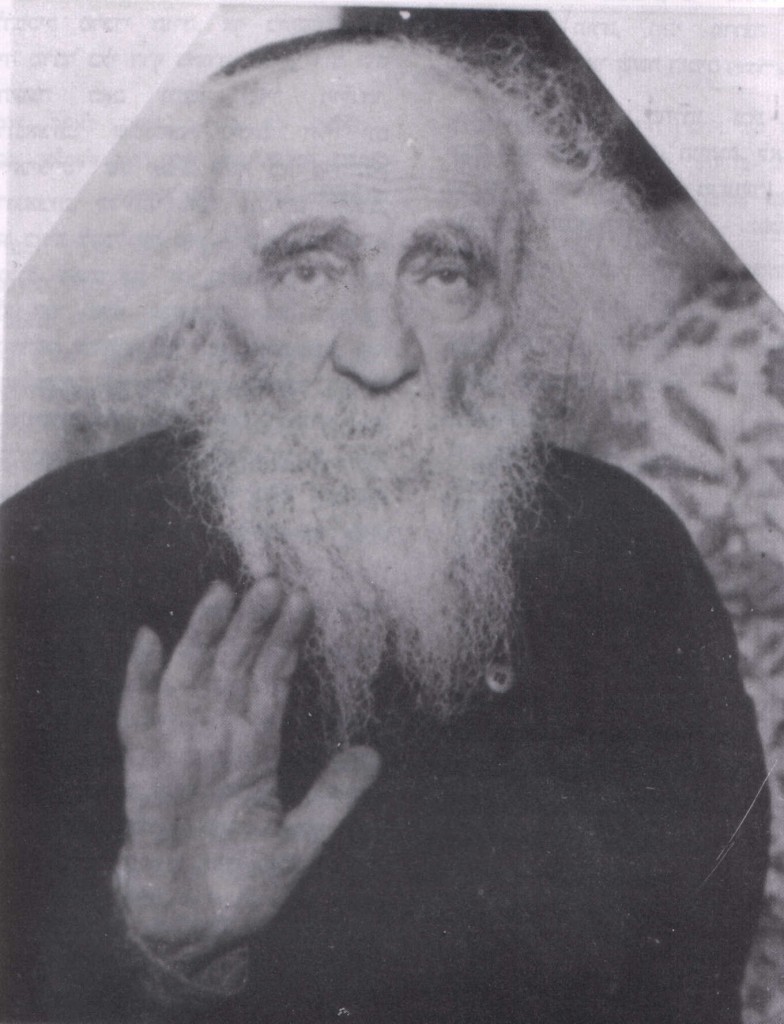 The Rogatchover Gaon was born in Rogatchov (Rogachev), now in Belarus. His parents were Reb Fishel Rosen, a prominent Lubavitcher Chassid, and Sarah, the granddaughter of Harav Gershon of Rogatchov, who was one of the first Chassidim of the Baal HaTanya of Lubavitch.

Reb Yosef displayed unusual capabilities from a very young age, and in no time became known as a great iluy.

Under the guidance of Reb Yosef Dov, the Beis Halevi, he became close to and learned together with the gaon’s son, Reb Chaim, later known as Harav Chaim Brisker. Subsequently, the Rogatchover studied under Harav Yehoshua Leib Diskin, who then lived in Shklov.

At 18, Reb Yosef married the daughter of Reb Moshe Garfinkel, a Gerrer Chassid who resided in Warsaw. For eight years after his chasunah, the Rogatchover remained entirely secluded within the four cubits of halachah, while his father-in-law provided all his material needs.

In 5649/1889, upon the advice of the Kopuster Rebbe, the Rogatchover was called by the chassidishe kehillah in Dvinsk to serve as their Rav. With the exception of a 10-year sojourn in St. Petersburg during World War I, the Rogatchover remained in Dvinsk for the rest of his life, serving as a marbitz Torah and becoming one of prewar Europe’s most outstanding Torah personalities.

He developed a very special relationship with the Rav of Dvinsk’s litvishe kehillah, Harav Meir Simchah, the Meshech Chochmah, and, in fact, they were ultimately buried near each other.

In 5696/1936, the Rogatchover was taken to Vienna for surgery, which proved unsuccessful, and he was left in constant, excruciating pain. Yet, amazingly, when someone asked him a Torah question, the pain seemed to disappear and his former color and fervor returned.

The Rebbetzin deliberately invited Torah scholars to visit, as their Torah discussions succeeded in diverting the Gaon’s mind from his agony.

The Rogatchover was niftar on 11 Adar.

Hashgachah pratis guided the convergence of a number of events to allow the Rogatchover’s writings to emerge from obscurity.

In 1935, Persia officially changed its name to Iran.

In 1990, Namibia became an independent nation as the former colony marked the end of 75 years of South African rule.